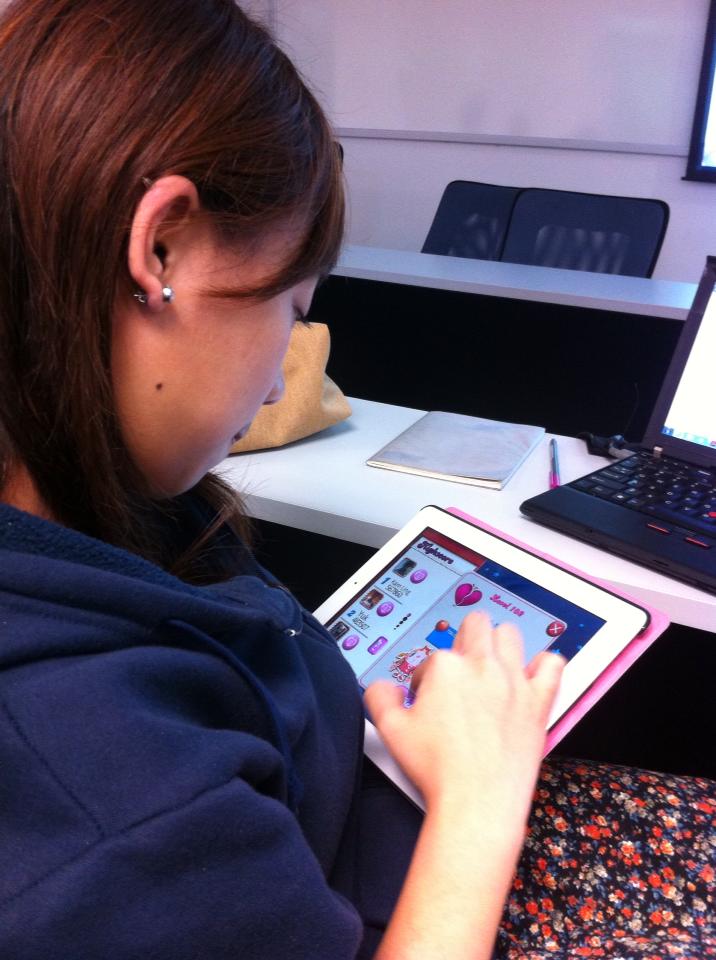 Just like with the food industry, the designers of social media and online games are very deliberate – and smart – about how they develop their products. So, it’s no accident you’re addicted to Facebook and Candy Crush Saga, among other games and apps.

Here’s the four-part strategy used to get you hooked, aptly named the Hook:

The process starts with a cue – or some kind of stimulation – and that is an external trigger. The most effective trigger is one that arrives just when the person – aka the target – is feeling some kind of discomfort (which Nir Eyal, a Bay Area entrepreneur-turned-desire-guru, calls an internal trigger), from which it promises relief. This could be something like a Facebook notification that pops up just when you’re feeling lonely.

“The more times users go through the Hook, the more the product forms an association with internal triggers like loneliness, boredom, or fear,” Eyal explains. “When we’re lonely, we turn to Facebook. When we’re feeling out of the loop, we turn to Twitter.”

Behavior theorist B.J. Fogg, who has a specific interest with human behavior with regards to technology, says that a behavior happens when the trigger coincides with both the motivation to take action and the ability to be able to do so.

So, when both your motivation and ability to answer a call, for example, this is ideal. However, when one is high and the other is low, the trigger fails to initiate the desired behavior – you answering the phone call. If this consistently happens, so-called habit designers aim to boost the user’s ability, which is easier to influence than motivation.

Rewards come in a virtually never-ending variety of formats, from receiving attention, acceptance, and appreciation – an obvious force in social networks – to gaining a sense of mastery and autonomy such as in video games, and specifically Words With Friends and Candy Crush Saga and even to earning prizes like money and gift cards.

B.F. Skinner, a famous behavioral psychologist, found that one of the most powerful methods to amp up the anticipation and ultimate effect of a reward is to make it unpredictable. A classic example of this is the popular and oh-so-addictive slot-machine. The reason it is so irresistible is that the player never knows whether the next pull will win them a mere $5 or a $50,000 jackpot. This unpredictability of the reward—as well as the randomness of if or when it will arrive—is a powerful motivator for the player to pull the lever again and again.

The last stage of the Hook closes the loop by “loading the next trigger,” Eyal says. The key to accomplishing this is to get the user to contribute something of their own, such as posting a status, tweet, comment or video. And, in turn, this will set in motion a chain of events resulting in the delivery of the next trigger. Like a never-ending cycle.

Take Facebook, for example: You make a contribution – or investment – by posting something as mentioned above. Then, when a friend or follower “likes” or comments on your contribution, the app sends a push notification, which, in turn, triggers you to take yet another spin through the Hook.

Hooked on a behavior or substance? Is it ruining your life? Help is available. Call toll-free 1-800-951-6135 to speak with an Addiction Specialist. We are available around the clock to take your call.