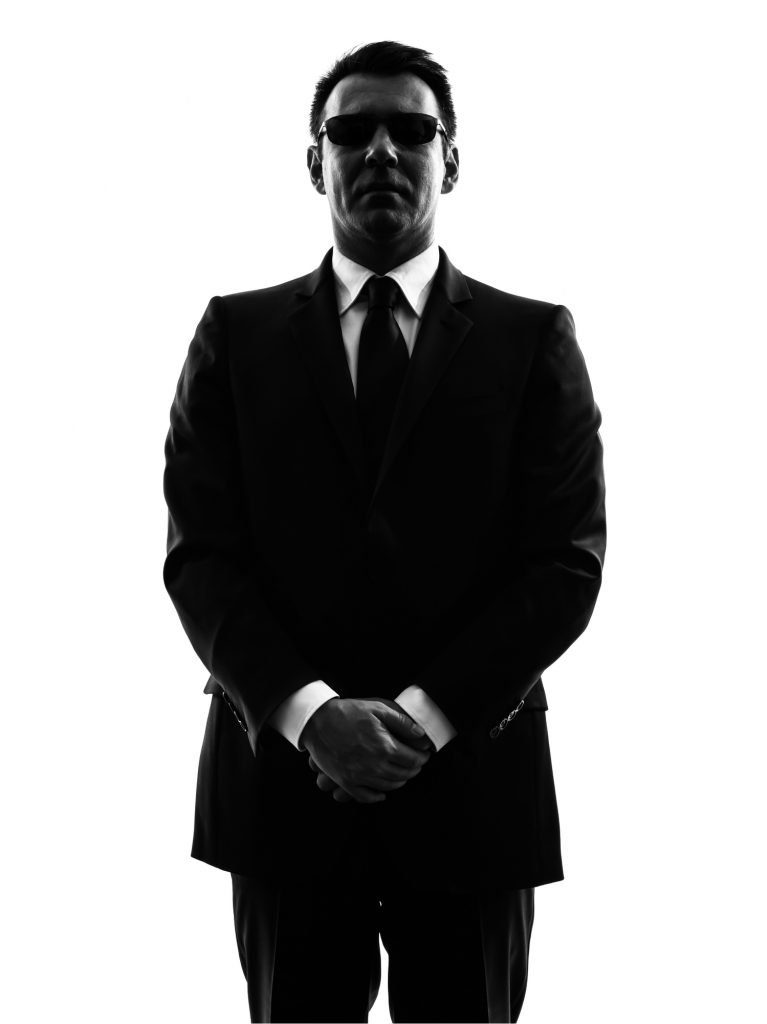 If you ever had dreams to work for the secret service, now might be the time to apply.

The Secret Service is on the hunt to hire more than 3,000 new agents over the next three years. To secure more employees, the U.S. Secret Service is relaxing its drug policies when it comes to marijuana use. They will no longer disqualify applicants who have used the drug more than a certain number of times.

The policy will focus more on allowing the agency to take a “whole person” view of each applicant and reflects a growing acceptance of marijuana use in the country, according to a CNN Report. The Secret Service’s official drug policy statement says a certain amount of time must pass since an applicant has used drugs like cannabis, cocaine, and MDMA.

Still, regardless of what their past drug history entails, applicants must be honest. So don’t lie to get the job.

According to the statement:

“If deliberate misrepresentation is found, the applicant will be ineligible for employment,” it reads.

The policy change went into effect last month under the oversight of new Secret Service director Randolph Alles, who says the Secret Service is in need of more qualified applicants. The agency says the drug policy mimics those of other federal agencies.

The Secret Service is responsible for protecting the president, first family, and the president’s properties. President Trump’s large properties in New York City, Mar-a-Lago, and his ocean front property in Florida resulted in an increased demand for secret service members.

“I think between that and the fact that he has a larger family, that’s just more stress on the organization. We recognize that” Alles said.

Furthermore, modern security challenges in a post 9/11 world, along with threats like ISIS,  have added to the burden of the agency.

“The mission has changed,” Alles said. “It’s more dynamic and way more dangerous than it has been in years past.”

A major factor influencing the change is the increasing approval of marijuana use over the last decade or so. The majority of Americans now have access to medical or recreational marijuana. However, the long-held federal ban on marijuana has complicated the hiring process for many federal agencies.

Reports in 2014 suggested the FBI was considering making the marijuana policy more lenient to applicants who have used marijuana in the past. The policy states applicants must be drug-free for three years before applying.

“While the FBI does not condone any prior unlawful drug use by applicants, the FBI realizes some otherwise qualified applicants may have used illegal drugs at some point in their past,” the agency says in its drug policy statement.

Now, that you are drug-free, are you considering joining? For fun, let’s go over some of the other requirements to be a secret service agent:

Those are the basics! What do you think about the secret service having more lenient drug policies? The marijuana industry is looked at in an entirely different way than it was prior. It makes sense that these new guidelines reflect these changes.

Still, regardless of the legalities of marijuana use, remember addiction is possible. Whether your drug of choice is legal or not, if you feel out of control, please reach out for help. Do not wait. Call now.