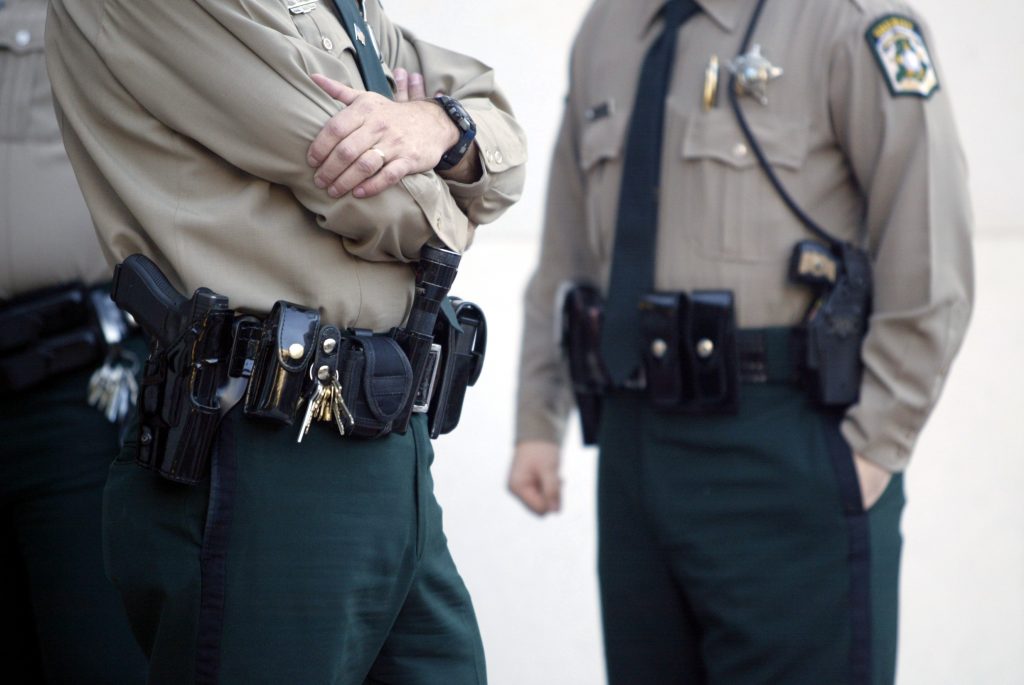 So with Ohio being one of the states hit the hardest by the ravishes of the opioid epidemic and the overdose crisis, you would think that Ohio officials would be more apt to adopting progressive and preventative measures for saving lives. In some areas, yes. However, in others… not so much.

Making this a much more controversial issue, drug overdose is killing more people than any other cause in Butler County. According to a statement by Dr. Lisa Mannix’s office, in the first 4 months of 2017 the coroner investigated 175 deaths, and 96 of them were lethal drug overdoses.

The month of April was especially deadly for drug users in the area. According to Mannix, her office-

“- has never seen that many deaths of any kind in a single month.”

In just those 30 days, 30 people died from drug overdose. According to the coroner’s office, 83% of the overdose deaths involved illegal opiate substances. This includes the now infamous synthetic opioids such as:

If this deadly trend continues, the coroners office expects those rates will see a 50% increase from the total overdose deaths in 2016.

The Sheriff Says “I Don’t Do Narcan”

He’s Jones just happens to be the only sheriff in Southwest Ohio whose department does not use the opioid overdose antidote Narcan, or the generic Naloxone. And apparently, he has no intention of starting anytime soon.

Jones was asked about the lack of Narcan use by his police department shortly after the now controversial comments made by a Middletown city councilman suggesting a policy to refuse giving a response to overdose calls. According to the sheriff, local residents and even social workers often ask him why law enforcement continue to revive people who overdose multiple times. His response was simple; his deputies don’t. When interviewed and asked about it, Jones stated:

Yes… let that just sink in for a second.

This is a man who has the job description of ‘protect and serve’ but when it comes to addicts, he would prefer to do neither.

So what was his justification?

Jones went on to rationalize his opinion by, according to the original report, ‘talking about babies he has seen born addicted to heroin in his jail and mothers who teach their teenage children how to use heroin so they can shoot the mom up.’ When the reporter pressed on about the lack of Narcan in his department, Jones stated:

“They never carried it. Nor will they. That’s my stance.”

The sheriff went on trying to validate his rationale by claiming safety was the primary priority. He argued that people revived from an overdose are often violent and are almost never happy to see the police.

So in short, it sounds like this sheriff would let sick and suffering men and women, even teens, die from overdose rather than save their lives… because they might be upset or aggressive?

What Do You Do?

As expanded access programs to provide Narcan to first responders have become more popular it seems some have gone on to debate how long should tax payer money do to saving lives, and how many times should someone be revived.

This is a tough conversation to have. For some there is no easy answer. Those who are more focus on being monetarily minded and conservative will typically argue that resources should not go to repeatedly paying to save addicts from death. But is it fair for anyone to decide whether someone should die or not simply because they are addicted to drugs? Are we really willing to let people die to boost the government’s budget?

However, for some of us the answer is easy- you cannot put a price on a life. Struggling with substance use disorder does not diminish the value of a person. It should go without saying that if the resources exist to prevent death from overdose, than we should use it. Narcan may not be the cure to addiction, but it might keep just enough people alive long enough to find help and make a difference in the world.

Other expanded access programs in Ohio are going strong and saving a lot of people, but of course the next step to solving the issue is helping to establish sources of effective treatment.

Drug addiction treatment can be the decisive variable that allows for these overdose victims and others suffering with substance use disorder to get a new chance at life. Holistic healing with innovative and personalized recovery programs has the potential not to just save a life, but transform lives. If you or someone you love is struggling, please call toll-free now.