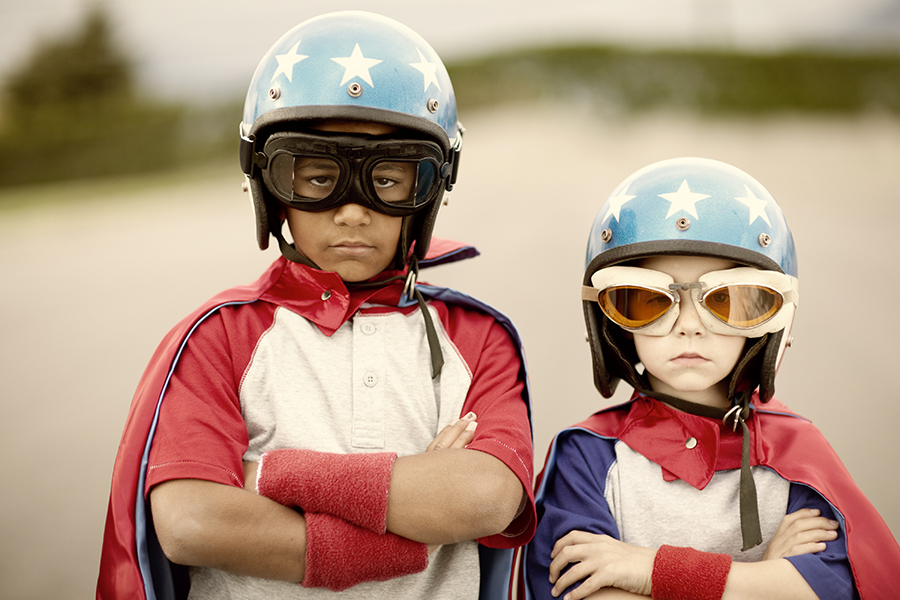 Whether you want to admit it or not: your friends know you better than you know yourself. They even know how long you’re going to live. OK, that’s an overstatement. Not to the exact day and time but, there are factors to consider one’s life expectancy and the people who are around us most are more adept at picking up on the signs.

OK, before you start thinking Ouija boards and crystal balls, what we’re talking about here are their psychological traits, such as conscientiousness and emotional stability, that are pretty decent at predicting longevity. What’s more, your friends’ beliefs about your traits are, when averaged, more reliable than your own.

Researchers already know that personality traits affect health. For example, conscientiousness turns out to be a pretty good predictor for risk of death. But where the studies linking personality, health, and mortality fall short, taking a look at a person’s friends can fill in the gap. Because they rely on the participant’s own assessments of their personalities, past studies are skewed, biased.

Of course, there will always be a margin of bias when it comes to measuring relative concepts, such as whether someone has a more sunny outlook on life, but, collecting data from a person’s friends is also privy to external factors which could sway the participant, themselves, such as temporary factors like, the weather that day or how well or poorly they slept the night before.

In order to address this issue of self-bias, researchers decided to ask someone else about participants personality traits: their friends, who see them in a variety of situations and on a daily basis.

Joshua Jackson and his colleagues did just that with the long-running Kelly Longitudinal Study, which began as an assessment of 300 young married couples in mid-1930s Connecticut. As part of the study, the late psychologist E. Lowell Kelly asked three to eight friends of each of the couples to answer a series of questions he had constructed to get an idea of their personality.

Jackson and his team analyzed Kelly’s data and cross-referenced it with death records or else confirmed that the original participants were still living. They found that the men in the study who were viewed by their friends as being more conscientious and open tended to live longer. For example, the most conscientious men had about a 30% lower mortality risk compared with the average male participant. Similarly, the researchers estimated that women viewed as the most emotionally stable and the most agreeable had a 15% lower mortality risk.

In general, the study participants’ friends gave ratings that were actually better than their own self-assessments. Men’s self-reports of conscientiousness and openness were still related to mortality, and the effect was weaker. There were no such connections for women.

“These analyses indicate that the superiority of peer ratings was due largely to the aggregation of ratings from multiple peers, which averaged out idiosyncratic tendencies of particular raters,” the authors write.

Before you go asking your pals about your personality, the authors note, it’s worth keeping in mind that Kelly’s 300 couples were not exactly representative of the United States of the time, let alone the modern world. Those 600 people were predominantly white, middle class, and well educated—not to mention they were in their mid-twenties in 1935.

Mood and outlook on life can easily lead to substance abuse and vice versa. Sometimes, the symptoms of substance abuse mimic mental illness or sometimes both issues are present, known as dual diagnosis. In either case, help is available. If you or someone you love is struggling with substance abuse or addiction, please call toll-free 1-800-951-6135 to speak with an Addiction Specialist day or night.