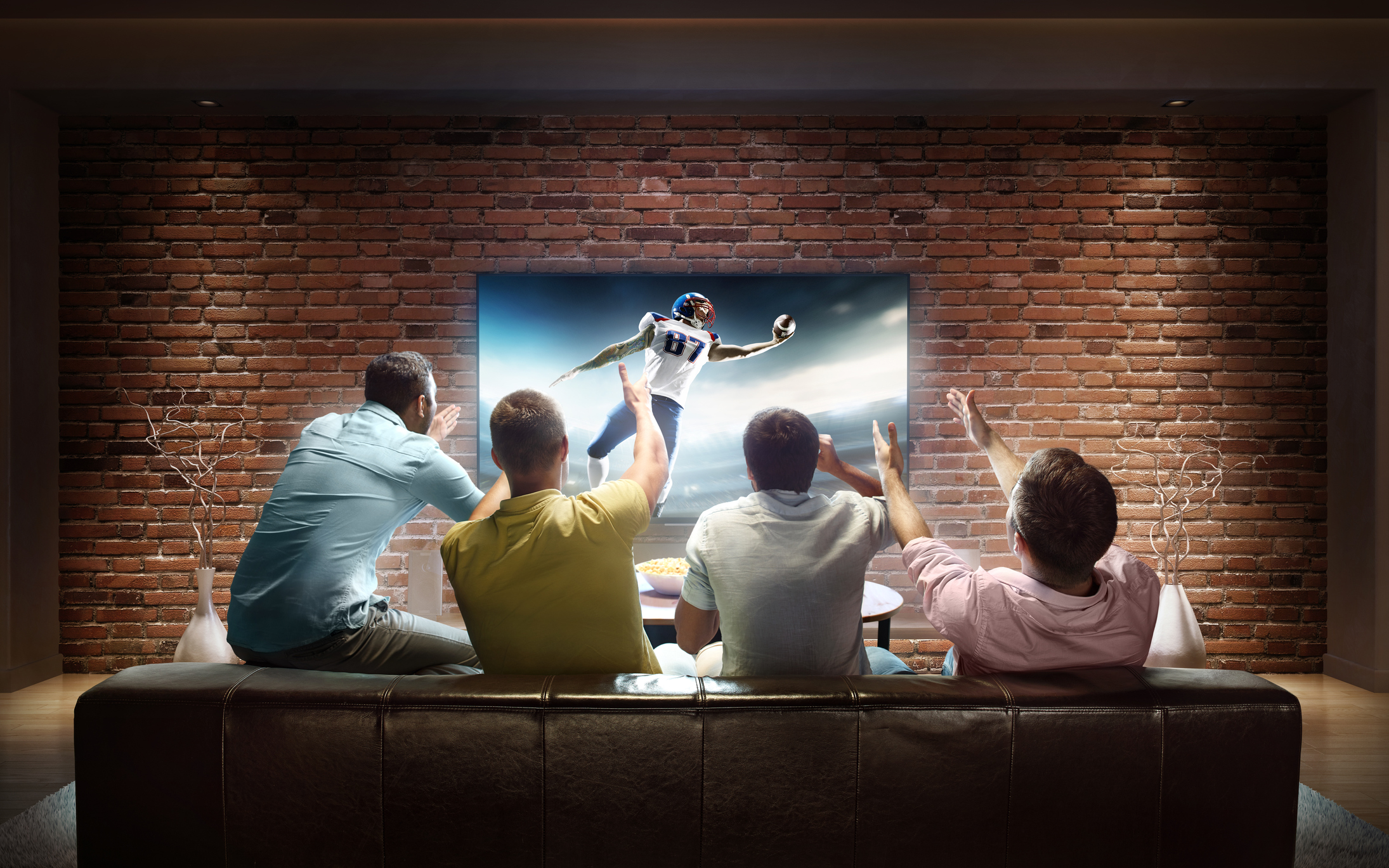 Every year as Super Bowl Sunday strikes the public is privy to a brand new batch of clever and powerful commercials. Some of us don’t even bother to watch the game, but we make sure to check in for those ads that are often unique and creative ways to grab their audience. This year the 2017 Super Bowl LI commercials ranged from political and controversial, to hysterical or inspirational. The depictions accompanying the game seem to have made varied impressions, but one topic stood out in a different way than others of its kind.

The Super Bowl LI commercials included PSAs that set out to target and tackle the details of drug overdose with teens. Two heart-breaking ads were presented by the National Council on Alcoholism and Drug Abuse (NCADA) in which the narrative concentrated on the likelihood of overdoses with teenagers; specifically prescription drugs.

NCADA is a St. Louis-based charity which aims to prevent substance abuse and overdose. They do so by offering drug education programs in schools and working to increase awareness of addiction.

The first PSA was entitled “Safe.” It begins with a father talking about his belief in the second amendment right to bear arms. He tells us about his family’s history with guns and respect for gun safety. They show images of a family hunting together, and a happy daughter with a rifle her father bought her. He emphasizes the fact the family always locks their guns in the safe.

Then, in a tragic turn, he tells the viewer about the overdose death of his 17 year old daughter. He shows the empty pill bottle and says the fire department found it in his daughters hand, followed in an incredibly heart-wrenching way saying-

The closing credits to the ad include the hard statistic:

Teenagers are more likely to die from overdose than gun fire.

Lock up your prescription medication. Dispose of unused medication properly.

This gripping story only took one minute of halftime Super Bowl LI commercials, but it was a meaningful minute.

The second PSA of the Super Bowl LI commercials was titled “Smart Phone” and depicted a mother who describes her strict demands for her daughter not to text or use her smart phone and drive. The mother begins with telling about how her daughter was so excited for the phone, and how excited the young woman was to get a license.

The mother insists she was clear about the phone being locked in the glove box while driving, but she trails of into a tear-jerking moment where she asks,

“How could I be so stupid? I put the one thing in her hand that she couldn’t control- painkillers.”

The distraught mother holds up the empty pill bottle to the camera. Throughout the narrative, we are given glimpses of a young girl with her friends. Then the woman portraying the mother delivers a line that makes this message devastating.

“There is nothing in the world that will take this pain away. Ever.”

The commercial closes with the statistic stating:

Teenagers are more likely to die from overdose than texting and driving.

Lock up your prescription medication. Dispose of unused medication properly.

Both of these quick stories are so painfully portrayed by the actors that you can’t help but feel a strong emotional response to the faces and voices in the videos. The fact these ads made their message unexpected at first only adds to the impact.

Getting the Message Across

With these Super Bowl LI commercials the tactic of the twist ending is powerful. Schupp Consulting directed the PSAs and Mark Schupp shared this idea saying,

“There’s a spin to these that I think is very effective,”…”And when we showed them to a (preview) group, they were stunned.”

You may remember that last year NCADA aired another dramatic and compelling Super Bowl commercial called “All America Girl” that told of a young cheerleader turned heroin addict.

The year prior the 2015 PSA featured a mother finding her son overdosed on heroin. Consistently the organization has worked to get a very real, very personal message across.

Yet, some reports show that Schupp thinks this year’s Super Bowl LI commercials are the most powerful. Some might say “powerful” is an understatement. These ads have so much feeling it is hard for many to imagine the reality of them; that these stories come true all over the nation.

The Super Bowl LI commercials reminded us of a lot of things this year. They spoke to us about more than products; they spoke to us about who we are as a nation and where we are in terms of dealing with the adversities we face. Prescription drug abuse and the stigma surrounding addiction is one of the hurdles we know we face, and one that we need to work together to overcome. Recovery is full of champions. If you or someone you love is struggling, please call toll-free now.