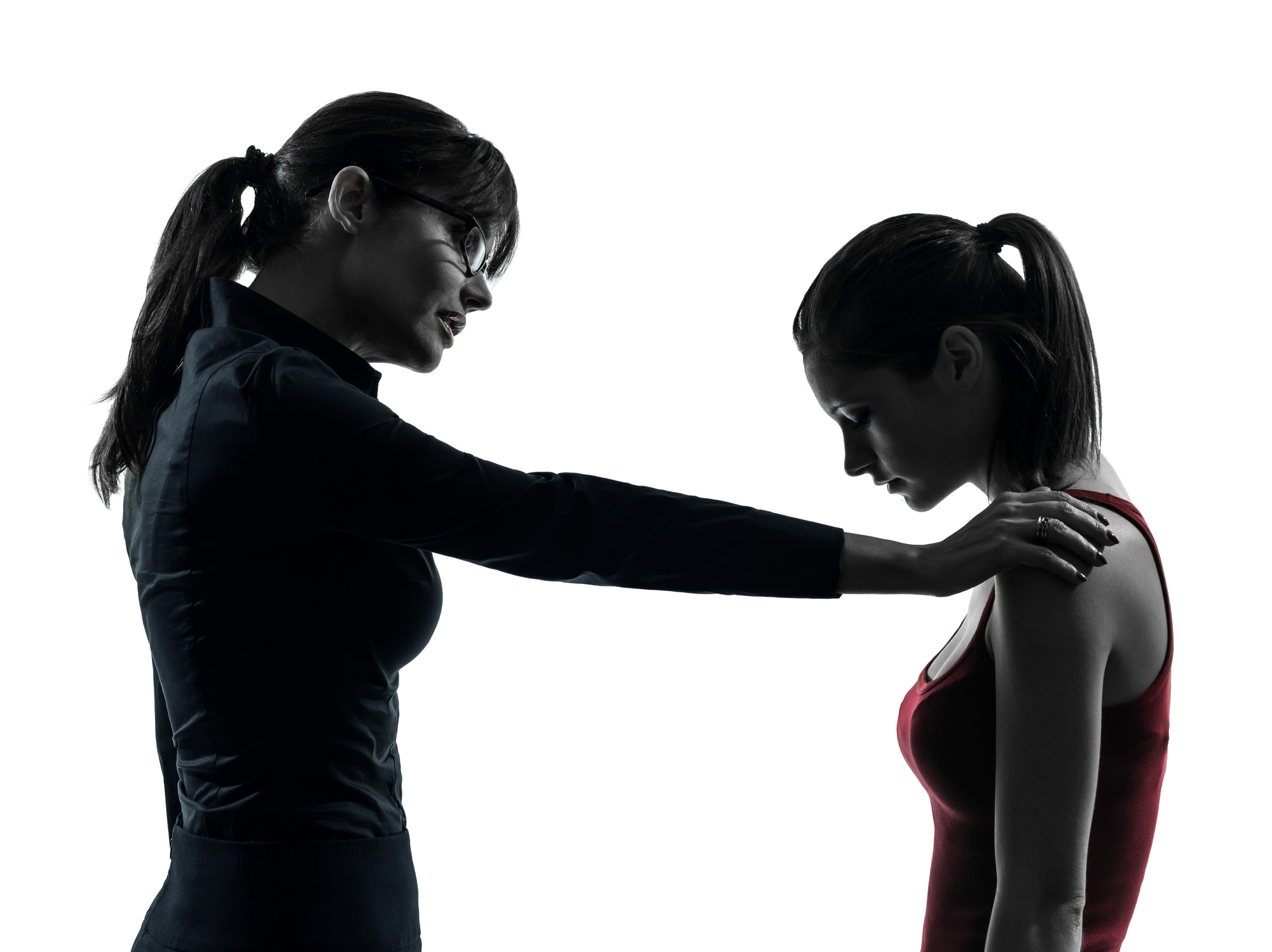 Part of being a parent is wondering what trouble your kids might get into. This is especially true as children become more independent as teens and young adults. Parents worry about how their kids are doing in school, if they are surrounding themselves with good influences and of course, if they’re doing drugs. It seems like there has never been a more appropriate time to be concerned about teenage substance abuse. Parents today are witness to the devastation and despair caused by the opioid epidemic. While teen drug use has always been an issue, it is more frightening than previous years with overdose deaths at such an alarming rate. What are the signs? How serious is teen drug abuse? Is your adolescent addicted to drugs?

Is My Teenager Addicted to Drugs: Teen Drug Abuse Stats

It is not that shocking that teen drug abuse is such a concern for parents. Substance use disorder currently affects more than 20 million people in the United States.

In 2015, more than 33,000 people in the United States died from accidental overdose. According to the 2015 Monitoring the Future College Students and Adults survey, young adults from 18-25 are the biggest abusers of:

The survey also shows young adults use prescription drugs for nonmedical reasons more than any other age group. One report showed that nearly 44% of high school students admit to knowing a classmate who sells drugs. When ask what kind of drugs, students stated:

Experts from National Institute on Drug Abuse (NIDA) state that while illicit substance abuse has shown some decline, prescription drug abuse has done more than enough to fill the void.

Is My Teenager Addicted to Drugs: Those at Risk

If there is one thing we have learned without question from the opioid epidemic, it is that the old archaic mentality that substance use disorders were only experienced by people living troubled lives is anything but true.

In a way, that reality makes the prospect of your teenager getting mixed up in drugs more frightening, because the old mentality of “don’t hang out with the wrong crowd” doesn’t really apply anymore. Any crowd and every crowd can get mixed up in this.

Truthfully, teens are exposed to substances in so many ways, but there are also a lot of ways to spot use and try to address it as early as possible.

Is My Teenager Addicted to Drugs: Warning Signs

Knowing the warning signs of addiction can save lives, and ensuring it is addressed through every possible channel is key—even at a yearly doctor’s appointment. Many doctors are being trained to identify the signs of early drug abuse and ask questions about substance use disorders. When you are still wondering- is my teenager addicted to drugs- then you can try to look at signs such as:

According to mental health experts, some of these symptoms can also be signs of a mental health disorder. The best course of action when a parent begins to detect some of these signs would be to have a conversation with their teenager. Having a dialog can create opportunities for education, prevention and intervention.

Is My Teenager Addicted to Drugs: Helping VS Hurting

If your teenager is struggling with a substance use disorder there are a number of things you can do to help. There are also some things that parents institutionally do that can ultimately be harmful. Family members are always used to playing different roles, and often times parents want to be as supportive as possible. The important distinction family members all need to learn is the difference between helping and hurting.

As parents people typically lean toward one side or the other. They either want to be protective and enabling, or they chose to use ‘tough love’ to try and force their family members to get clean.

To learn more about how to handle the difficult emotions and situations parents and family members face with an addicted loved one, download our FREE e-book

“What is the Difference Between Helping and Hurting”

It is important to be compassionate and supportive. It is also important to set boundaries with your addicted teenager. Understanding the self-destructive behaviors of individuals who struggle with addiction will help you to avoid enabling those risk patterns. This knowledge also helps parents and families members to be more constructive and caring when it really matters.

Addiction doesn’t just affect the person who is drinking or drugging, it affects all those that are close to that person. Emotionally, physically, financially, the toll can be significant. The Family Program at Palm Partners is designed to help parents, significant others and family members of addicts. If you or someone you love is struggling with substance abuse or addiction, please call toll-free now!