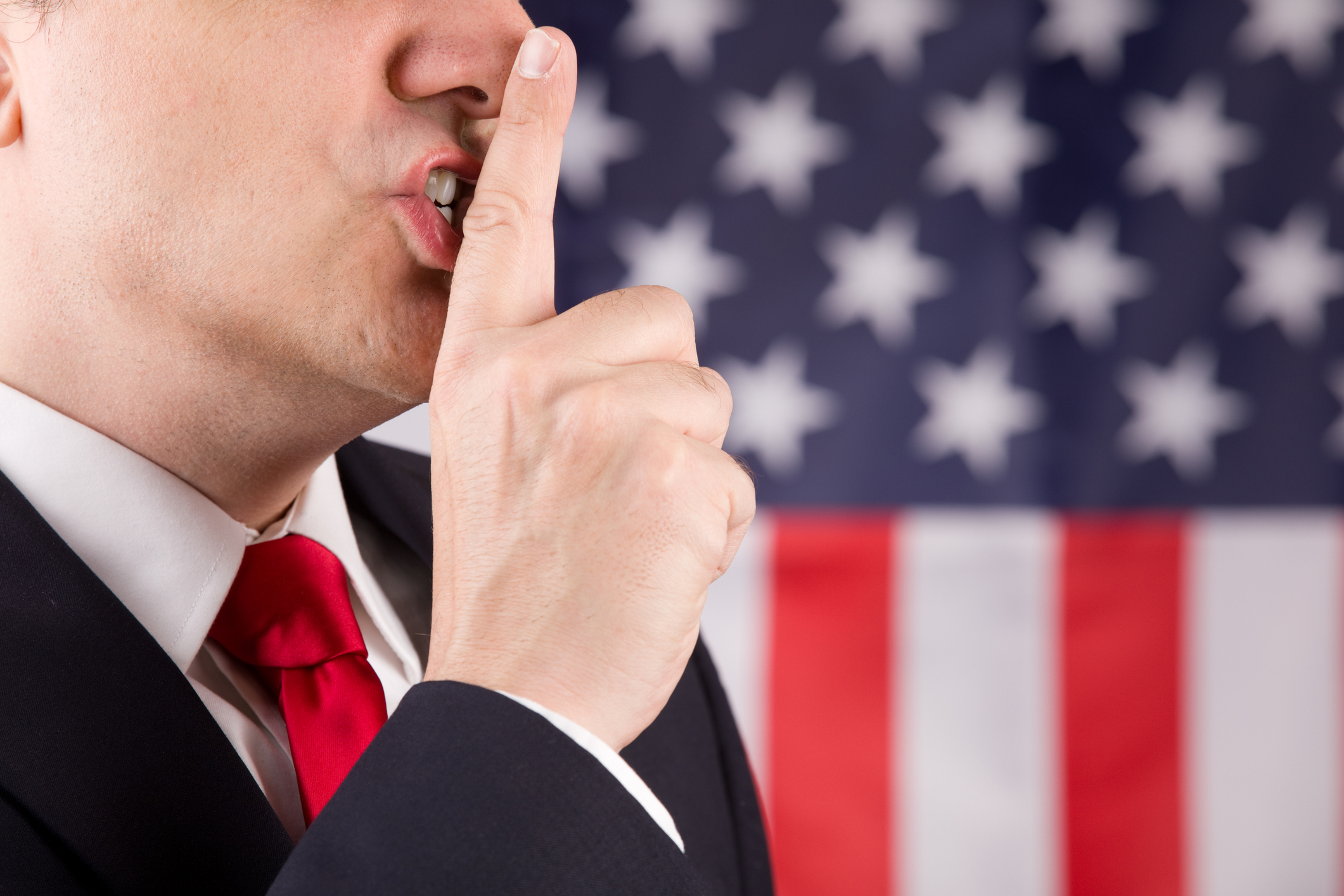 The new Trumpcare plan, formally known as the American Health Care Act or AHCA was announced this Monday March 6th. This Trumpcare bill is the Republican Party’s long awaited plan to repeal and replace the Affordable Care Act, also known as Obamacare.

Since day one of the announcement we have seen quite a few varying opinions as to what this means for the people who were previously covered, and what it means for how healthcare altogether might change. Needless to say, not that much of the talk has been optimistic. As details emerge about Trumpcare some have become increasingly worried about the impact it will have on access to treatment for substance use disorder, especially for low-income Americans.

So what some are officials and experts saying about Trumpcare, and what it might mean for Americans struggling with addiction?

According to some early reports, 6-10 million Americans will lose health insurance. Not only that, millions of people in desperate need of help could be cut off from access to addiction treatment as a result of the bill.

In fact, according to one analysis, approximately 2.8 million people living with substance use disorder will lose some or all of their health insurance coverage if Obamacare is repealed. This conclusion comes from:

The publication The Hill reported in January that Frank and Glied predict that the federal government’s 21st Century Cures Act creates a recent investment of $1 billion to tackle opioid abuse. However, they state this provision would be- “squandered if the new Congress rolls back recent gains in the quality and level of substance use and mental health insurance coverage generated by the Affordable Care Act (ACA) of 2010.”

Surely this is all “fake news” and “alternative facts” right?

Not so much. According to reports from the Washington Post Thursday, House Republicans admitted, after questioning by Massachusetts Democratic Representative Joe Kennedy III, that their the Trumpcare plan to repeal-and-replace would- “remove a requirement to offer substance abuse and mental-health coverage that’s now used by at least 1.3 million Americans.”

How does this happen? By attacking the expansion of Medicaid and the ‘essential benefits’ states are required to provide for.

Trumpcare’s plan to roll back Medicaid and health insurance tax credits are pretty distressing aspect of this reform. For all the Americans who rely on government assistance for addiction treatment this is a pretty huge deal.

Addiction treatment in the past is notably impacted by Medicaid. According to Truven Health Analytics, Medicaid was the second largest payer for addiction treatment, after state and local programs, in 2014.

What is the point? To make it so the federal government pays less for Medicaid over time by shrinking coverage.

So if this is all the case, it is a terrifying reality. In a time when more Americans than ever desperately need addiction treatment, in the midst of an opioid epidemic that is tearing families and communities apart, the government’s Trumpcare plan stands to save money by stripping addiction resources from those relying on Medicaid?

Representative Kelly and Peter Welch, Democratic Representative from Vermont, attempted to amend the bill to restore the federal mandate for those ‘essential benefits’ but were voted down. Kenny is popularly quoted in the news recently for his statement,

While Trump’s comments say he wants to give states “flexibility” with Medicaid to make sure no one is left out, many believe this is just adding the idea of paying more for less.

Senate Minority Leader Chuck Schumer vows to lead efforts to defeat Trumpcare, stating he believes it will “Make America Sick Again” and believes that it will create more drug addicts. In a report from The Hill Schumer attacks the bill saying,

“To make matters worse, this sham of a replacement would rip treatment away from hundreds of thousands of Americans dealing with opioid addiction, breaking the President’s word that he would expand treatment, not cut it.”

This is continuously troubling. When it comes to the fight against addiction, President Trump’s administration seems to be more focused on borders and “law and order” than providing resources. Trump did promise to work on creating more coverage options, but all the action taking place almost points the opposite direction.

This chain reaction wouldn’t just hurt those who need insurance by denying them coverage. Experts say Trumpcare also has the capacity to do damage to the treatment providers themselves.

Keith Humphreys, a drug policy expert at Stanford University, points out this issue directly. Humphreys notes that treatment providers, which tend to be small businesses in many parts of the country, may find it difficult to stay in business if clients lose coverage for addiction treatment. If less people are able to get coverage, less people will be able to get treatment. At the same time even bigger treatment providers could have trouble because it still has the capacity to reduce reimbursement rates for treatment services.

Thus, Trumpcare could affect both the supply and quality of treatment. In one interview Humphreys states,

“Most providers are small, mono-business entities that can’t absorb costs elsewhere in their care systems,”

“While hospitals will not go broke if poor people get less oncology care coverage, many [substance use disorder] treatment agencies will.”

But it isn’t just Democrats or University Professors or addiction experts speaking out. The AARP, the American Hospital Association, and the American Medical Association voice opinions against the overhaul of the ACA and the potential harm Trumpcare could do.

Even Republicans are speaking out against the danger that Trumpcare poses to addiction. Ohio Governor John Kasich is vocal with his own opposition to the bill saying,

“[Trumpcare] unnecessarily puts at risk our ability to treat the drug-addicted mentally ill and working poor who now have access to a stable source of care.”

Not to say that healthcare was ever perfect. It is noted by many doctors in the addiction field, as well as politicians and other experts, that there is already a treatment deficit. Approximately 10% of America’s population has what could be considered a substance use disorder, and only 13% of those people ever get treatment.

However, the miles of red tape Trumpcare might wrap around them could cut that number drastically. So even if these are unintended consequences, they are very real consequences just the same.

Obamacare was far, far from perfect. This is absolutely true. But is Trumpcare the best answer we can come up with?

As it now stands, Trumpcare may take so much away from those struggling with addiction and mental health that some experts are calling it dangerous. Having safe, effective and comprehensive treatment resources for these issues is extremely important to the preservation of life and the future of America. This is a matter of life and death. It is not the time for an ‘anything but Obamacare’ mentality… if the government expects a better plan, they need to make it happen. How about we put a hold on spending billions on border walls and expanding the nuclear program, and instead focus on healing Americans who need it most.

If you or someone you love is struggling with substance abuse or addiction, think about who you want to be working with to find a real solution. Please call toll-free now.