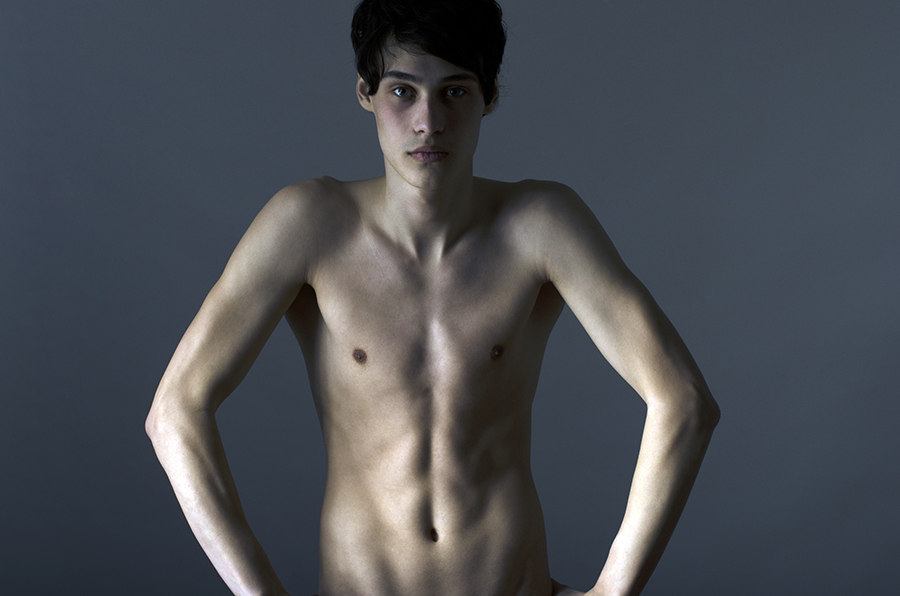 Lately I have written a lot about eating disorders, and more specifically the effects and issues concerning young women. As important as an issue this is, the last thing I want is to sound like I’m saying this is only a women’s issue. Men also struggle with body image and severe eating disorders, and its actually more common than you would think.

I honestly didn’t have any idea myself until reading through one of the “thinspiration” websites for an article I wrote when I stumbled across a young man who had posted his own thoughts on the forum’s comments section, where he said something to the effect of:

While that is not an exact quote, it is not the first time I have seen a statement like that. The reality of it is men and boys are not immune to eating disorders and body image dysmorphia, and media objectification and sexualization of males is also a very real and rampant element.

NEDA estimated that in past years out of the 8 million Americans who suffer from eating disorders, approximately 10% of them (that are brought to the attention of health professionals) are male. Some have recently speculated that the number could actually be much higher.

The National Association for Men with Eating Disorders (N.A.M.E.D.) actually states that 1 out of 4 individuals with an eating disorder is a male, and that recent studies showed that the number of eating disorders treatment facilities treating males increased from 35% in 2000 to 69% in 2013.

The National Eating Disorder Association (NEDA) had actually described male eating disorders as a silent epidemic, and there are numerous factors that have created this issue. Males suffer from the same eating disorders as women do, although many say it effects them differently for different reasons. Still, men are suseptable to:

Why is it so silent? Well because statistically men are far less likely to get the help they need. Higher levels of what would be considered traditional masculine ideals of what a “man” is, along with gender role conflict typically creates a negative attitude toward seeking out psychological help for body image issues. Most young men would sooner seek out a personal trainer or dietician long before even considering therapy for their issues with body image.

Again, a big part of this can also be that a lot of boys and young men have been stigmatized with idea that having an eating disorder is a ‘women’s issue”. As with any case, it is likely more have not come forward or even realized they have a disorder. It is even said that eating disorder tests actually underscore men, making it less likely they are diagnosed.

Why is it an Epidemic?

One word: Prevalence. The statistics show that this problem is a lot more wide spread than most would care to admit. According to the NEDA approximately 10 million males in the United States will suffer from a clinically significant eating disorder at some time in their life. In the US they have determined that:

As we touched on before, male eating disorders are commonly connected to muscularity. From the 1970’s to the present day the muscularity of the “ideal male body” representations has increased to the point where young men and boys are presented with a muscular body type that is largely unattainable.

This feeds into an increasing preoccupation with “muscle-enhancing behaviors” (or “juicing”). According to a study published in the journal Pediatrics juicing is actually leading young people to abuse potentially risky protein supplements and illegal steroids.

In this study researchers examined the behavior of 2,793 diverse adolescents from 20 urban middle and high schools and found that:

A professor of medicine at Boston University School of Medicine named Dr. Shalender Bhasin stated in an article featured in the New York Times,

“The problem with supplements is they’re not regulated like drugs, so it’s very hard to know what’s in them. These things just haven’t been studied very well.”

Supplements have been caught before for claiming to be natural and actually containing synthetic chemical drugs. Even high-quality protein supplements can become treacherous when consumed in bulk amounts, or if taken to replace meals.

Then to make matters worse, some supplements even contain anabolic steroids, which pose a special danger to developing bodies. According to Bhasin these steroids can actually stop testosterone production, which can subsequently cause growing bodies to go into withdrawal if an individual attempts to stop taking them. And that’s not even taking into account all the health issues provoked when you add illegal steroids to the juicing mix.

We all deal with our issues with self-image whether we want to admit it or not. At some point or another in our lives we have looked into a mirror and found something we did not embrace about our bodies, and some of us grow to hate parts of ourselves for that. Men are no exception. We see images of actors and models with sculpted features just like women do. We also subject ourselves to unhealthy habits and unfair expectations based on what we think the world wants from us, and we too can hurt ourselves for the “prefect body”.

Sexuality, athleticism and gender perception influence men in a big way too, and hundreds of thousands of us will suffer from an eating disorder we don’t even understand. An eating disorder is not a “women’s issue”, it’s a human health issue, so let’s start talking about it like one. If you or someone you love is struggling with substance abuse or addiction, please call toll-free 1-800-951-6135