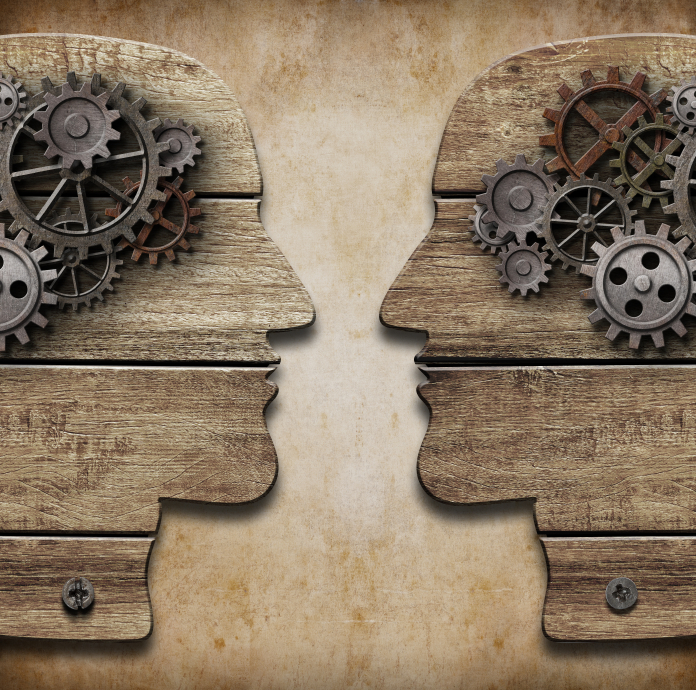 There are two sides to every story, and when it comes to alcoholism, the same saying holds truth. A new study examined the changes in the brain that makes a person prone to alcoholism. What they discovered is that there are two types of alcoholic brains: anxiety-prone and impulsive.

Type I Alcoholics: Type I alcoholics typically become dependent on alcohol later in life. These types are prone to anxiety and use alcohol increasingly to resolve these issues.

Type II Alcoholics: These types tend to get hooked on alcohol at a younger age and exhibit anti-social impulsive behaviors.

The brain is a complex organ so not every alcoholic fit into these two categories, the researchers noted.

“From the viewpoint of the study setting, this division was made in order to highlight the wide spectrum of people suffering from alcohol dependence,” said lead researcher Olli Kärkkäinen. “The reality, of course, is far more diverse, and not every alcoholic fits into one of these categories.”

Regardless of what “type” of an alcoholic you are, there are similarities in the brain of all alcoholic.  All alcoholics have an increase of a steroid hormone called dehydroepiandrosterone that affects the central nervous system. This could explain why many alcoholics become tolerant to the effects of alcohol after chronic, long-term use.

Researchers will be using the results from this study to come up with new treatments for alcoholism that take into account the distinct differences between Type I and Type II brains.

“These findings enhance our understanding of changes in the brain that make people prone to alcoholism and that are caused by long-term use,” said researcher Kärkkäinen. “Such information is useful for developing new drug therapies for alcoholism, and for targeting existing treatments at patients who will benefit the most.”

In Western countries, it has been estimated that around 10-15% of the population qualify as alcohol-dependent. Across the world, alcohol is causing as much damage as all illegal substances combined. It is important to note these differences so medical personnel knows how these cases can differentiate.

Most of all, it is important that those who have struggled with alcoholism to seek help as early as possible. People who drink large amounts of alcohol for long periods of time run the risk of developing serious and persistent changes in the brain. The damage could be a combination of the alcohol consumptions along with poor general health.

Often, alcoholics have deficiencies in their health. Thiamine deficiency is extremely common in those with alcoholism and is a result of overall poor nutrition. Also, it can be hard for those struggling to make staying healthy a priority. Thiamine is crucial to the brain. It is an essential nutrient required by all tissues, including the brain. Many foods in the United States are fortified with thiamine; therefore, the average healthy person consumes enough of it.

Alcoholism can cause major damage to your brain and overall health if left untreated. This article simply confirms the reason why it is so important that those struggling with alcoholism seek professional help. Trying to fix the problem on your own is not the best solution, especially when you are not aware of how your mind and body is functioning. We are here to help.   If you or someone you love is struggling with substance abuse or addiction, don’t wait. Please call toll-free 1-800-951-6135.