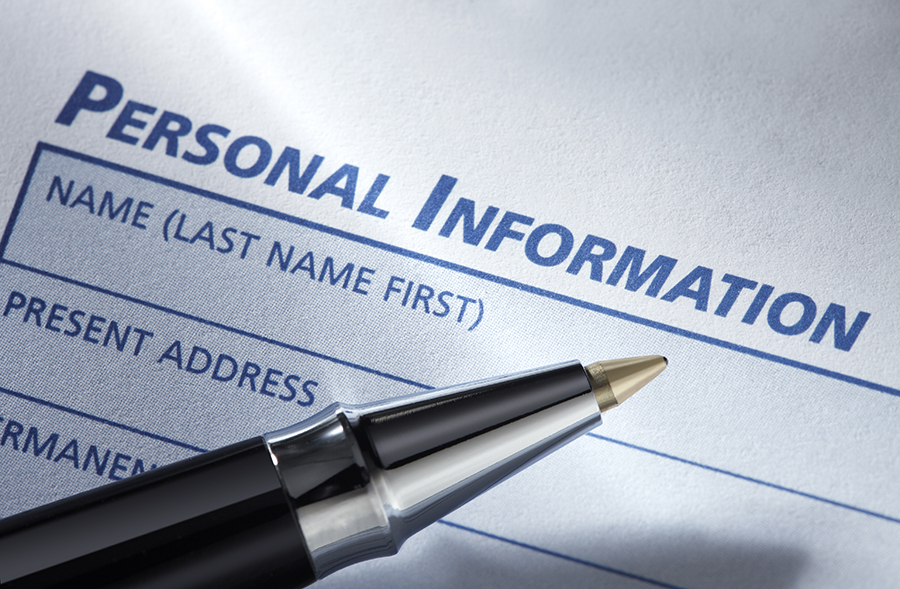 Many people feel that all-too-familiar dread when they are on the job hunt: not only is filling out the job application exhaustive and sometimes a bit daunting; for those with criminal records, seeing a question on the app that asks whether they’ve ever been arrested or convicted of a crime tends to cause anxiety and discouragement. “If they’re going to ask such a question,” one might think – one with a spotty legal background – “then why even bother?”

It’s long since been known – and criticized – how difficult it is for ex-cons to be able to acclimate into civilized society, with getting work a major stumbling block.

Well now, Virginia Governor Terry McAuliffe is doing something about that. Last Friday, he recently signed an executive order that would remove all questions regarding criminal history from applications for state government jobs.

By changing the application process in this way, an applicant gets to show off their abilities, skills, and training for said position without being immediately dismissed once the interviewee looks down at ‘the box’ – you know, the one that contains those anxiety-inducing sweats – about criminal history.

The Virginia Governor spoke at a local Goodwill store in Richmond, Virginia, and said that the Easter holiday played an important role in his decision; McAuliffe emphasized how the holiday focuses on turning over a new leaf.

“We should not seal the fate of every man and woman with a criminal record based on a hasty verdict,” he said. “If they are eager to make a clean start and build new lives in their communities, they deserve a fair chance at employment.”

This is no small or insignificant feat. Studies have found that, among those returning from jail or prison, the unemployment rate 60 to 75%. Difficulty securing a job is a major reason so many ex-convicts end up committing another crime and subsequently return to prison.

Furthermore, The National Employment Law Project estimates 70 million American adults have arrests or convictions in their past that can make it difficult for them to be employed.

McAuliffe also spoke to how there are consequences of “checking the box” on a job application and disclosing a past criminal conviction especially for people of color. In fact, this practice has a disproportionate impact on the Virginia’s workers who are people of color.

“We all know that this box has an unequal impact on our minority families,” he said. “One study found that 34 percent of white job applicants without a record received a callback, while only 17 percent of those with a criminal record did. Among African Americans, 14 percent without a criminal record received a call back while only 5 percent of those with a record heard back from a potential employer.”

The order also encourages, but does not require, private employers in Virginia to ‘ban the box’ as well — and praises employers such as Target, WalMart and Home Depot that have already done so.

Similar laws have already been passed in Georgia, Nebraska, the District of Columbia, and a handful of others states as well as in order to offset hiring discrimination against workers with criminal records.

If you or someone you love is struggling with substance abuse and have court cases as a result, seeking help in the form of drug and alcohol treatment can help. Palm Partners offers holistic and traditional methods as well as treatment for dual diagnosis – those with substance abuse and mental illness. We have several different services and methods meant to specifically handle each client’s specific situation with care and ease. Case management, for one, allows you to meet with a case worker who can help you address your legal issues while you’re in treatment, getting the healing help you need. Call toll-free 1-800-951-6135.