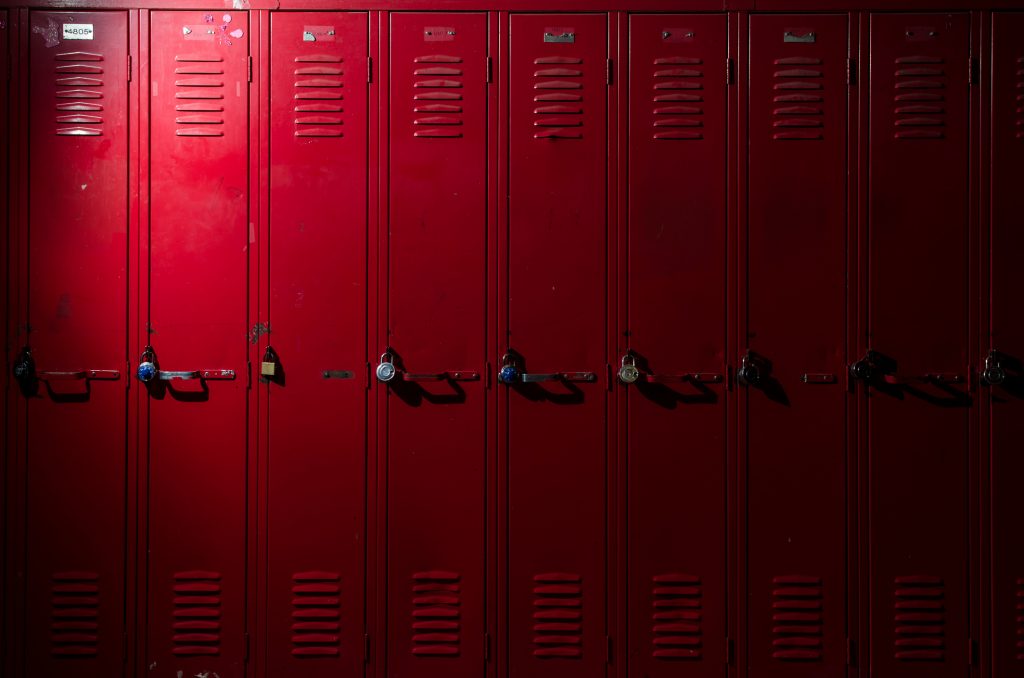 Narcan, or the generic version Naloxone, is the opioid overdose antidote that we have heard so much about in recent years. The opioid epidemic has left us no choice but to talk about it. While opioid addiction spreads, the overdose death rates skyrocket and community leaders all over the country are trying to find ways to expand access to Narcan and Naloxone. Now some advocates in South Florida, and specifically in Palm Beach County, are pushing for discussion on having Narcan in schools.

This isn’t a brand new concept, and it obviously doesn’t come out of the blue. There is a steadily growing number of kids prescribed legal pain killers, especially after the FDA ruled to allow OxyContin to be prescribed to children 11 years old and up back in 2015.

So with the conversation trying to get off the ground, we might want to take a serious look at the benefits of such resources. This is not the first time the question has been raised about utilizing the overdose antidote in schools, so is it a good idea or not?

Examples of Narcan in School

There are already several states across the country that use Naloxone and Narcan in schools. State programs are set up differently, with some requiring the medication and others leaving it to individual school districts to set their own requirements. Just a few examples of states with Narcan in the classroom include:

January of this year Ohio Governor Kasich signed a bill making it possible to have Narcan in schools and homeless shelters. Just this week there was a 5 to 1 vote in Akron, Ohio by the Akron Public Schools Board of Education that passed a motion for police officers who work in the district’s middle schools and high schools to be equipped with Narcan in district buildings.

A law passed during the legislative session allows West Virginia schools to stock opioid antagonists, such as Narcan and Naloxone, for drug overdoses.

The state of New York has a program set up to provide Narcan in schools for free. So far 64 districts are participating in the narcan expansion program.

In 2016 there were 268 schools in the Pennsylvania Public High Schools system approved for Narcan intranasal kits from Adapt Pharma for free.

Also back in 2016, the Illinois General Assembly voted to override the Governor’s veto of a bill to allow Narcan in schools so nurses have access. The Illinois legislation specifically authorizes school nurses to administer the drug to anyone they believe may be suffering an opioid overdose.

Every middle school, junior high and high school is required to have a stock of naloxone on the premises.

The kicker is there are currently no programs for Narcan in Florida schools.

Of course with programs like these we will always see some standing against it saying it promotes, or at least enables, illicit drug use by students. However, there are plenty of others who have stood on the fron lines and seen how opioid addiction can stem from legal and innocent beginnings. Maureen Kielian is one advocate who spoke up about the possibility of Narcan in schools recently, stating:

South Florida Recovery Advocates is a group actively advocating for schools to have Narcan, and Maureen has joined the fight to make a difference for kids like her son. Kielian states,

“We are on it. We just need cooperation from our leaders to save lives,”

Palm Beach County Commissioner Hal Valeche plans to meet with local law enforcement officials and school leaders to try and pursue a future Narcan program for the South Florida schools. He acknowledges that the biggest hurdle may be funding, but Valeche insists that saving lives is more important. He and other advocates understand the cost is nowhere near the value of a life.

While schools try to get their hands on an antidote that might save the lives of their students, people everywhere are still fighting for their lives. Don’t wait for an overdose to get help. Make the choice now. If you or someone you love is struggling with substance abuse or addiction, please call toll-free.