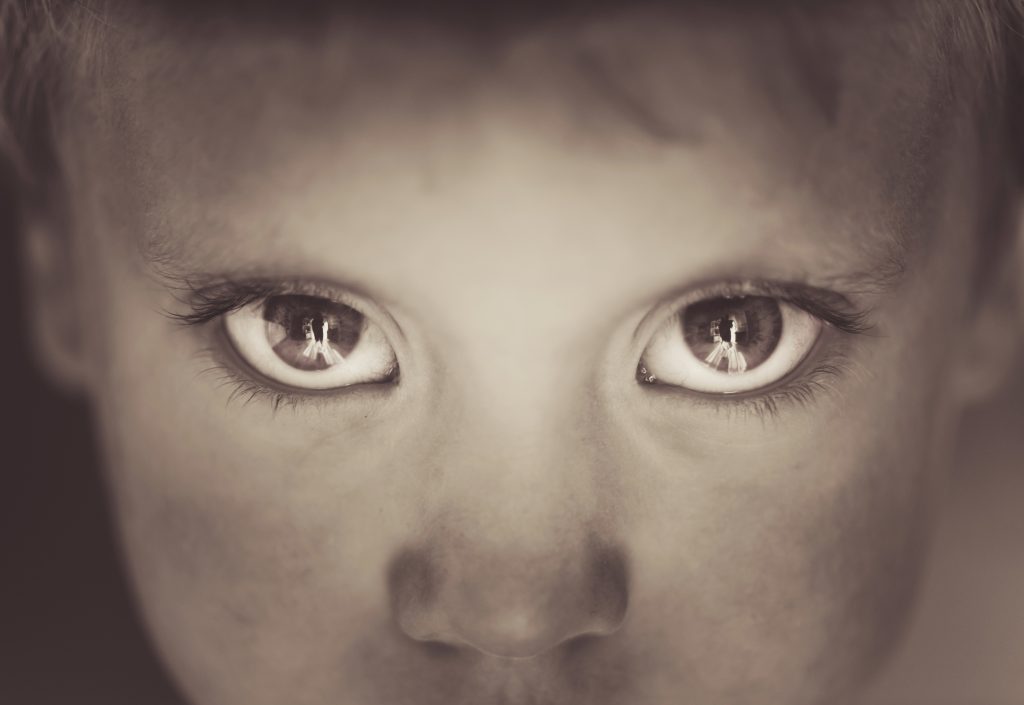 In late 2016 we talked about a story that had flooded every social media outlet with angry comments and distraught families of addicts. An image had surfaced from East Liverpool, Ohio that showed a horrifying depiction of two parents overdosed in the front seat of a vehicle pulled over on the side of the road, with a child sitting strapped into a car seat in the back. People berated the parents, while demanding the child be taken from them. Others argued that the photo was insensitive to the suffering and helplessness of addiction. The event was used by news outlets everywhere as a focal point for the bigger conversation about the devastation of the opioid epidemic in America.

So while in this case there is no photo to be shared and ranted about, the story of one quick-thinking 5-year-old boy is still a startling dose of reality.

Kids in the Crossfire

This time the child in the story ending up being the only reason his parents are still alive. According to the reports in relation to the story, the young boy rescued his mom and dad who had overdosed on heroin. Around 5 a.m. on Thursday morning the child knocked on the door to his step-grandfather’s house in Middletown, Ohio. He had walked two blocks, barefoot. Initial reports state the little boy told the relative that his parents were dead.

“When I walked up the steps and seen him laying in the bathroom floor and her in the hallway, I immediately called 911 because I knew what was up,”

While the step-grandfather was describing the incident to the 911 dispatchers, he tried to comfort the young boy. But it was not just the one child either. There was also the boy’s 3-month-old infant sister, who was still strapped into her car seat in the car outside. Likely, the little boy saved his little sister from a great deal of risk as well.

The station reported that when cops arrived, they found the parents lying unconscious on the floor. The young man, Lee Johnson, was given Narcan. Soon after the overdose antidote was administered, Johnson admitted to using heroin, according to the report. He was placed in cuffs and put into the back of a police cruiser.

The station stated that the mother, Chelsie Marshall, had to be rushed to a nearby hospital to be revived. She did not come back as easily. It took a total of 14 Narcan doses to revive Marshall.

Both parents are facing charges, including:

The children were brought to the Middletown Police Department. There the heroic young boy who saved not only his parents, but his little sister and himself, received a badge for his bravery. The two children have since been taken to live with other family members.

The Middletown Police Chief Rodney Muterspaw knows very well that this situation could have indeed brought a much different result, and issued a wake-up call to the community.

“People that are doing this, you’re not just hurting you, you’re hurting your families and your kids. I mean, this could’ve turned out really bad for two children that don’t deserve it.”

At the same time, we should also use instances like this as an opportunity to show how important it is that people get the treatment they need, and that families support one another in getting that help before it is too late. We should give those still using the hard truth, but at the same time we should show support and compassion, while encouraging family members to protect each other and try to help those who struggle.

Addiction is killing our families every day. We would like to offer you the FREE GIFT of a checklist to help decipher if you are helping or hurting a loved one who is struggling with addiction.

What the step-grandfather said is absolutely true, this is indeed a tragedy. Parents of all ages die every day from drug overdose. Every day children are suffering along with their mothers and fathers in the grips of addiction, and every day some little kids lose their parents due to addiction. If you or someone you love is struggling, please call toll-free now.