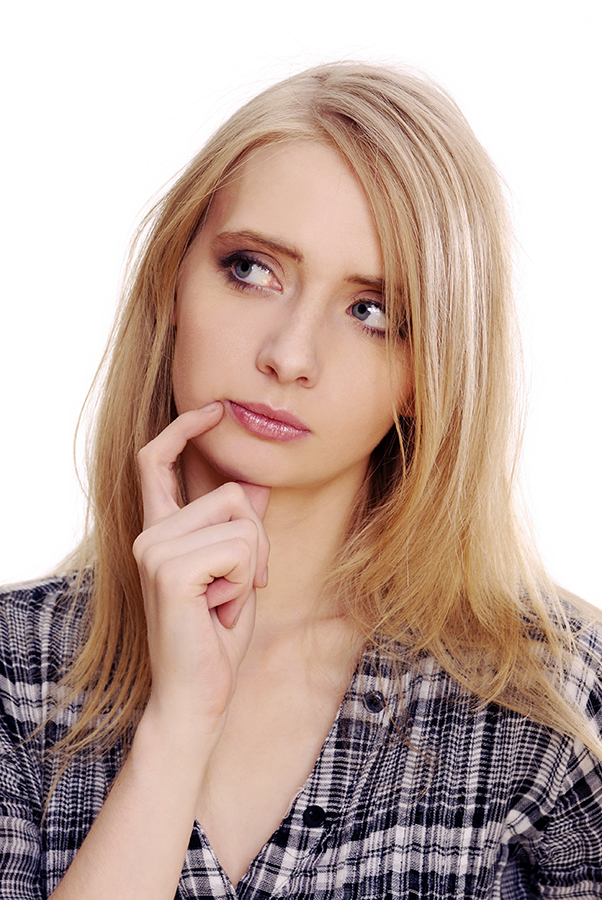 Here are 6 daily activities that might actually be addictions that you didn’t even know you had.

Ice chewing is an actual condition known as pagophagia and is part of a larger disorder known as pica, which causes cravings for items that have no nutritional value, and even items that aren’t even food, such as dirt, paper, chalk or even feces. You might already know that a compulsion to chew ice can be a sign of an iron deficiency therefore the brain is jonesing for a fix of iron. Even if it’s not due to a deficiency, it’s such a common habit that restaurants’ ice machines are specially designed to make ice that’s fun and easy to chew. And yes, people get hooked on it.

Tanning meets all the criteria for a drug that creates psychological addiction. tanning can even create the physical sort of dependency regular drug users know and love, complete with withdrawal symptoms that can easily be every bit as severe as those of heroin.

A frequent tanner experiences a release of beta-endorphins, the morphine-like opioids that your brain creates to numb pain and deal with stress, presumably because it thinks that your body is currently in the process of being slowly grilled to a crisp. And just like with regular morphine, you can get addicted to the pleasurable sensation.

And, actually, it turns out that beta-endorphins released by tanning can be up to 80 times more powerful than morphine, making tanning a helluva drug.

Go ahead and laugh but, there’s actually a Lip Balm Anonymous (try saying that five times fast); there are actual websites out there dedicated solely to helping people overcome their lip balm addiction.

Here’s something to consider, when you want to make fun of this condition: the supposed buzz you get from using lip balm is a result of the ingredients used in most lip balms, specifically, menthol, camphor and phenol. And just so you know, phenol is corrosive to the eyes, skin and respiratory tract, and is also used as an embalming agent. Oh, and it can cause instantaneous death when just one gram of the stuff is injected.

Salty foods may in fact act as an antidepressant and, just like any other addiction, the brain doesn’t know when to turn it off; the pleasure centers of your brain get accustomed to the “high” it gets from salty foods, demanding more and more. In addition to this, salt might actually change our brain chemistry, just like drugs can. This means, instead of feeling full after eating, we just keep craving more. And when it comes to the packaged foods industry, which has spent a pretty penny on finding the perfect combination of sugar, salt, and fat – junk food is actually thought to be about as addictive as heroin.

Just like with the tanning addictions, the attraction to spicy foods is all about the endorphins that come from subjecting yourself to pain. You see, the chemicals in spicy food aggravate the trigeminal nerve, which is responsible for all the sensation in your face. Scientists theorize that this irritation causes the brain to release endorphins to ease the discomfort by giving the spicy food eater a natural high. And just like any other high, you want it again, and you want to make it more intense. In a nutshell, people who love spicy foods are addicted to pain.

#6. The Addiction: Listening to Pop Music

When it comes to the different art forms, such as visual art, we tend to value ability, yet, when it comes to music, the masses prefer simple pop music instead of high-brow, advanced technique music.

This is because the brain is so easily hooked on pop music that it doesn’t matter that you think or say that you don’t like pop.

Yes, pop music is basically crack for your ears, so much so that scientists have actually been able to predict which songs would become big hits. By using MRIs and playing previously unheard pop tunes for study participants, the pleasure center of the brain lit up like a Christmas tree.

And not only does your brain light up when it hears catchy, poppy music, but also it actually gets pleasure from being able to predict what comes next, since pop music is made up of repetitive , simple, and predictable beats and melodies. This is where your brain enters Addict Mode. No matter what your views are when it comes to artistic merits – that’s right all you folk-music-listening hipsters and hardcore metalheads – whether you like it or not, your brain is secretly craving the Bieber.

If you or someone you love is struggling with a substance abuse disorder, such as drug or alcohol addiction, or else some other, behavioral addiction, such as gambling or internet use, please call toll-free 1-800-951-6135 to speak with an Addiction Specialist. We are available 24/7.