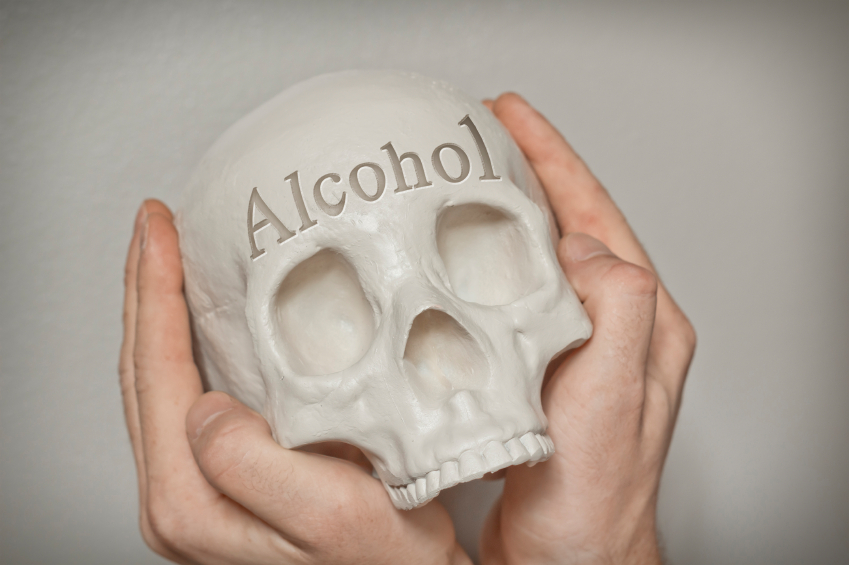 There has been an influx of media attention on the heroin and painkiller epidemic which is now at record numbers. The focus in the media has been on the rise in overdose fatalities from heroin and prescription painkillers. Overdoses have more than tripled in the last decade and the numbers continues to rise at alarming rates. While raising awareness of the opioid epidemic is necessary and much needed, we still cannot take our attention away from the drug killing Americans the most: alcohol.

The biggest threat to Americans remains to be alcohol. Americans are dying from alcohol abuse at numbers that exceed anything we’ve seen in the past 35 years. The CDC estimates that in just the last year, over 30,700 people died from alcohol-related causes, including alcohol poisoning and cirrhosis of the liver.

In a little over a decade, the number of Americans who have died from alcohol have risen by 37 percent.  In 2014, more people died from alcohol-induced causes than from painkillers and heroin combined, says the CDC.

If you think these numbers are high due to alcohol-related accidents, you are wrong. These numbers do not even include deaths caused by alcohol like drunken driving incidences, and murders committed under the influence. If we were to count those deaths, the death toll would be up to 90,000.

Why do these numbers continue to climb? Researchers conclude it is simply because Americans are drinking more. The statistics prove this conclusion:

All in all, binge drinking is the major culprit. People who drink the most are at the highest risk for alcohol-related death. According to past research by Cook, the top 10% of American drinkers consume close to 74 drinks a week on average. Drinking at this rate is linked to a range of health complications, including cirrhosis, cancer, brain damage, drunk driving and other accident fatalities.

For more moderate drinkers, the health effects of alcohol remain less clear. The research and data from moderate drinking has been all over the place. Some data suggests moderate alcohol consumption; around one-to-two drinks per day may actually be healthy.

However, there is a gray line when it comes to moderate to harmful drinking. A recent study revealed that when used alone, alcohol was the deadliest recreational substance, followed by heroin and cocaine. For this reason, many are urging public health officials to shift focus away from the dangers of drugs like pot and LSD and focus more on educating people about the dangers of drinking.

Alcohol is a dangerous substance that when used in excess, can cause serious health consequences.  However, since alcohol remains more accessible than any other drug, it increases the risk of abuse. Alcohol is a socially accepted drug and has played a role in our culture for so long that many do not even realize they have a problem until it is too late.

Alcoholism is a serious disease and if you feel your drinking is getting out of control, do not wait to be a statistic, get treatment today. If you or someone you love is struggling with substance abuse or addiction, please call toll-free 1-800-951-6135