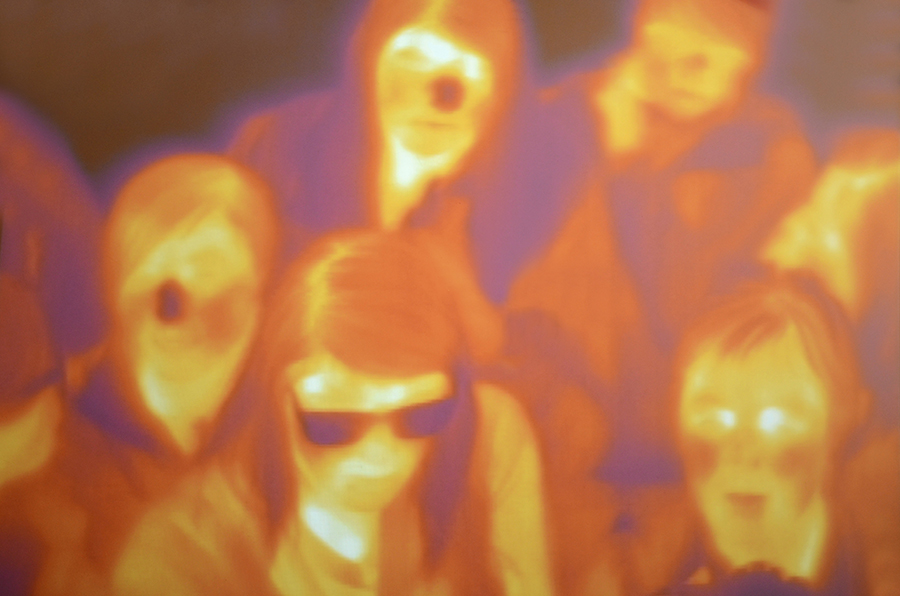 We consistently hear about technological breakthroughs that change the way our world works. Like a smartphone society that thrives in a pixelated paradise, we constantly seek out the next innovation to keep our lives convenient. So of course we want to digitize the methods we use to determine when we wake up, what we do throughout the day, and when we’ve had too much to drink.

Drunk driving is unfortunately a very serious and frequent side-effect of drinking, but it is entirely preventable if we are able to stay accountable. One new innovation may be the next step to field sobriety tests, and it’s based off of how much drinking can make you blush.

No Blushing and Driving

Booze makes us blush. It is just a part of the body’s natural response to alcohol consumption. How exactly does alcohol make you blush? Well when you’re drinking the alcohol makes your blood vessels relax and widen. The expansion of the blood vessels then brings them closer to the surface of the skin, which in turn makes the face appear red and hot. The blush can be even worse if you have a deficiency in the enzyme aldehyde dehydrogenase, which helps in the metabolism of alcohol.

Well come to find out these fun facts about human biology can actually be turned against you when your boozing. Scientists have taught a computer algorithm to use infrared cameras in order to recognize drunk people by how much their face gets flushed during a drinking exhibition.

Researchers in Greece originally got 41 study volunteers tipsy, and snapped thermal images of each of these participants’ faces both before and after drinking 4 glasses of wine to determine if they would be able to train a computer to recognize drunk people.

Although 4 drinks will affect different people in different ways, and each reached different levels of intoxication from those 4 drinks, they all reached a blood alcohol content of at least 0.05. Even though that is below the legal driving limit of 0.08, driving with a BAC of 0.05 according to statistics would make you 38% more likely to get in a car crash compared to someone who’s completely sober.

Next the researchers use programing for artificial neural networks to compare the participant’s sober faces in contrast to their drunken faces, and the data was analyzed one pixel at a time. The scientist discovered that the best indicator of a person’s state of intoxication is the temperature of the forehead and nose.

Using those hot spots as a point of reference, the researchers designed and constructed an algorithm that could determine who was sober and who was drunk with an astounding 90% accuracy! This wasn’t just an isolated incident from what it already knew either. Even faces that it hadn’t been originally trained on it could see who was drunk, and even if it didn’t know what the person looked like sober.

After compiling the research data and considering the versatility of this projects usefulness the researchers involved in developing this algorithm suggest the computer program could help police pinpoint individuals who may be suspects in vandalism and other unlawful activity under the influence, or it could be installed in cars and heavy machinery to prevent drunk driving. The latter of those options being what many would consider a great use of resources in my own opinion. Having a program that can read an individual’s facial flush and determine how drunk they are could be utilized in many ways to prevent people from getting behind the wheel and endangering themselves and others.

With concepts like facial recognition software this invention seems all the more practical and useful. Hopefully this kind of innovation can help change the tides as far as drunk driving accidents and the many deaths that come from them every year, but drunk driving is often times just a symptom of a much deeper and more desperate disease… addiction. If you or someone you love is struggling with substance abuse or addiction, please call toll-free 1-800-951-6135