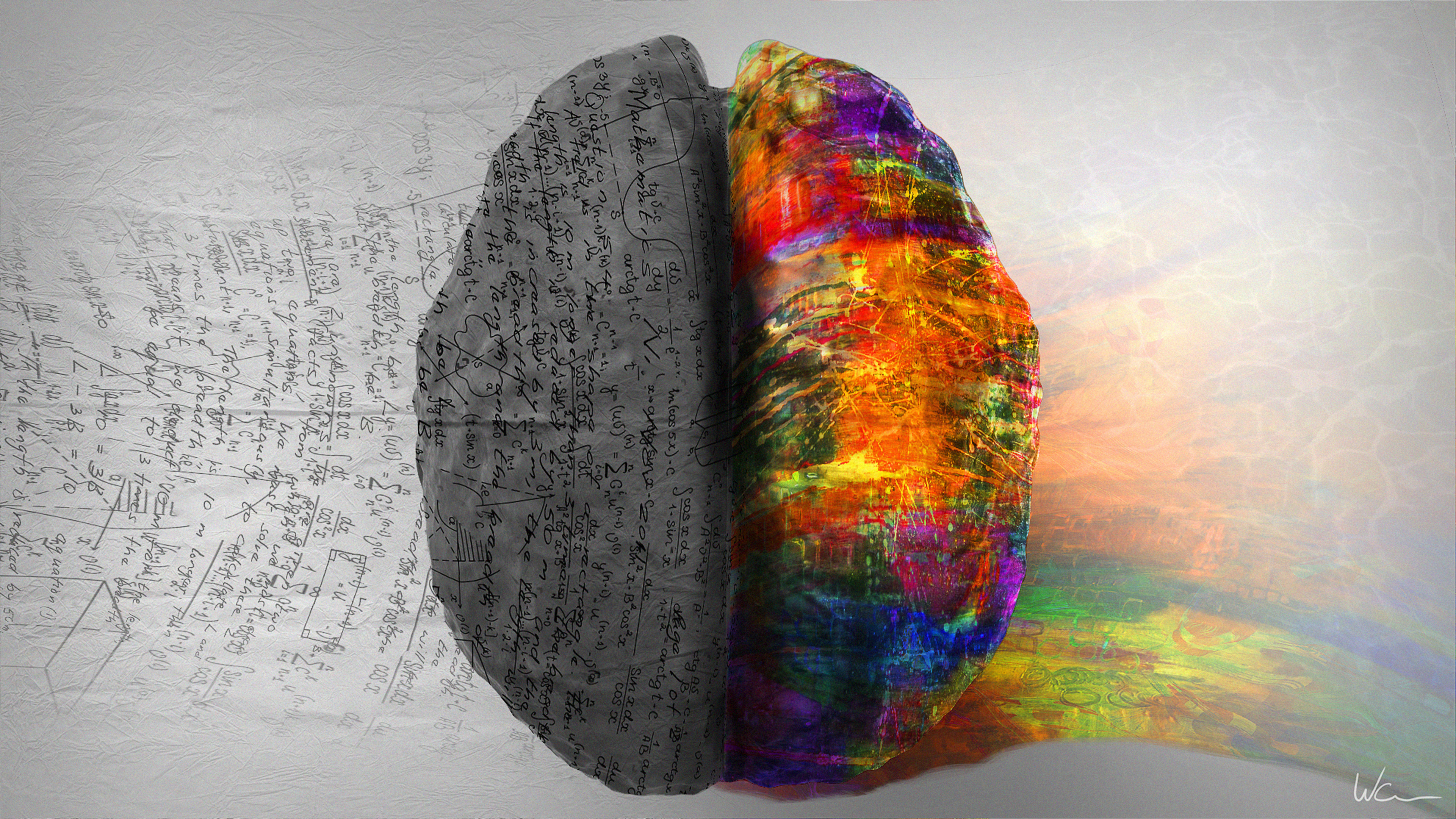 The list of talented people who have struggled with addiction is incredibly long. It would take way too much time to list them all. Do creativity and addiction correlate with one another? Are creative individuals more likely to be addicts? That controversial question has been debated for decades.

For the most part, researchers have concluded that people whose abuse substances are not more creative or more successful as a result. Neuroscientist, David Linden of Johns Hopkins University, declared in an interview that there was not a connection between creativity and addiction. He stated that suggesting otherwise confuses coincidence with cause.

Addiction is a disease, not a shortcut to success. When looking at famous writers who were alcoholics, like Fitzgerald or Hemmingway, it is easy to assume that alcohol helped fuel their creative process. However, this is just a perception. Creativity does not stem from substance abuse, nor should substances be the source of your creativity.

Dependence on drugs and alcohol should not be the source of your creativity. We should not glorify substance abuse as a means to creativity. In the book, “The Genius in All of Us: New Insights into Genetics, Talent and IQ,”  author, David Shenk states extraordinary talent and achievement come from “the combined consequence of early exposure, exceptional instruction, constant practice, family nurturance, and a child’s intense will to learn.” Essentially, your creativity and intelligence come from your inner will to succeed along with the role models and guidance you have in your life. Behind every successful talent is a teacher, coach or motivator pushing them along.

The problem is highly creative people find their minds are overwhelmed with data streaming in and out of their consciousness. The average person has a cognitive filter that filters this information as a means to survival.  The creative person, however, does not have this filter.  Highly creative people let more of this data in their mind. Therefore, they need to process and organize the increased information flow in untypical ways.

Unfortunately, because creative people think outside of the box and look at the world differently, they look at rules differently.  The term for this trait is cognitive disinhibition which an article describes as “the failure to ignore information that is irrelevant to current goals or to survival.”

The “rules are meant to be broken” mentality both produces creativity and creates destructiveness.  Creativity can result in risky behavior. It is risky because creative people justify their creative behavior when they create while using substances.

Famous artists were thought to be more brilliant because of their liberal use of “mind expanding substances.”  However, time and time again, it has been proven that creative people are able to maintain their creativity without substances. Those in recovery find that their mind is clearer, making them more able to follow through on their natural creative impulses.

On the contrary, long-term substance abuse can permanently damage creativity. Extended drug use can affect the brain damaging it in ways that may not even be recoverable even after years of sobriety. Scary, isn’t it?
The first time a creative person abuses drugs or alcohol, they may find they can express themselves better. This may cause them to believe they “need” these substances to be creative. However, reactions like this are temporary. Also, creative people may be using substances to self-medicate mental health issues they have not addressed professionally.

Why Are Creativity and Addiction So Prevalent?

Now that we know there is not a direct link between substance abuse and creativity, why do so many creative geniuses deal with addiction? Most of this has to do with the genetics and traits that make someone predisposed to addiction. Those same traits are a prerequisite for creativity.

Studies reveal that 40 percent of addiction is genetically predetermined. While family history is no guarantee that someone will have a problem, there is a strong connection between the two. There are several genes involved in addiction risk. Experts have not identified them all, however, the ones we are currently aware of affect the release of the happy chemical dopamine.

Addicts tend to feel pleasure weaker than the average person. Because of this, addicts abuse substances in an attempt to achieve the same level of happiness that others feel natural. There may not be a direct link between drug addiction or mental illness and creativity, but science hints at a connection between substance abuse and traits that are a prerequisite for creativity. A low-functioning dopamine system can make a person more likely to misuse substance and engage in risk-taking, novelty-seeking compulsions.

This same low-functioning dopamine system relates to creativity. Individuals who have struggled with releasing happy chemicals  their whole life may latch on to creative outlets like music, art, and writing to help re-generate that dopamine and process information better.

Overall, your risk for addiction is up to you. You have a choice to use healthier outlets to compensate for genetic factors that may put you at risk for substance abuse. Creativity should not have to be fueled by addiction. You have the ability to be a creative person without the use of drugs and alcohol. If you or someone you love is struggling with substance abuse or addiction, please call toll-free 1-800-951-6135.