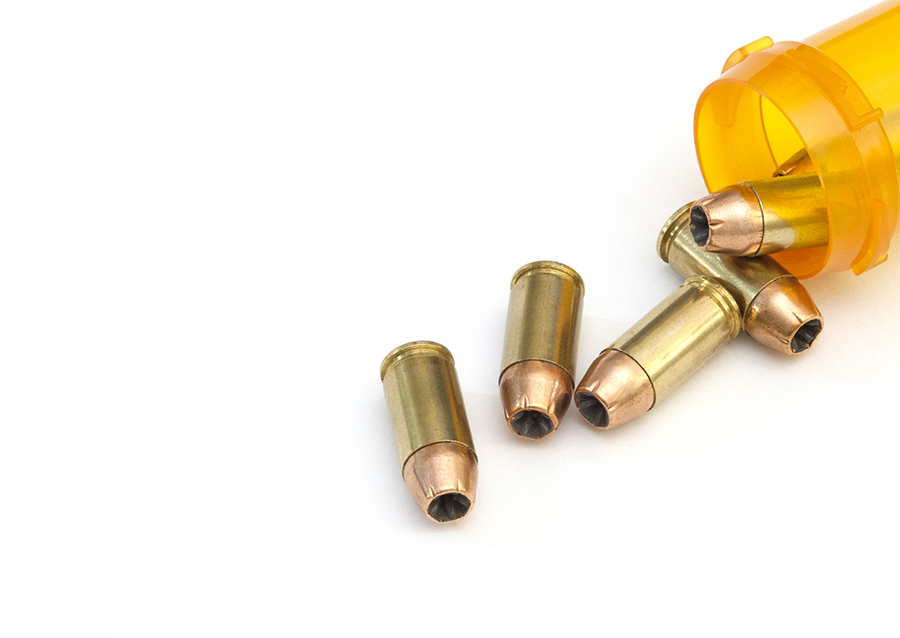 I personally find it disquieting what some people may believe, considering this story has been brought to headlines under this context so many times, so let me answer (in my opinion) the question presented by this articles title… No. Suboxone did not do this. Hate and misguided malice did this.

More than once something about Dylann Roof or the horrific and abhorrently vicious acts he has been charged with committing in Charleston has been brought to my attention, and more and more I see people bringing up the drugs he was allegedly abusing. So what does this crime have to do with drugs?

Not much, in my opinion, since he openly admitted to being racially motivated to murder innocent people. But then again I guess I can understand why we at least ask the question.

The idea created a personal internal conflict considering the fact that on June 2nd I had written and posted an article concerning the argument of narcotics (especially opiates) doing enough damage to emotional well-being and rational or stable reasoning that some suspect they influence people to commit homicide.

Only 2 weeks later on June 17th, 2015, a man walks into a Church in Charleston, South Carolina and shoots 9 people.

Now, the spotlight is being put on the drugs Dylann Roof was using, and again we are talking about the idea that drugs such as these can influence irrational, intense and violent mood-swings. In the past when there have been similar shootings, there was concern as to whether the drugs made them do it… but did they?

The Drug of Dylanns Past

Dylann Roof was arrested last February on trespassing charges at a mall in Columbia, South Carolina. During the arrest police said it was discovered he was carrying a pack of thin orange strips, which he allegedly admitted were the oral version of the drug Suboxone, for which he received a felony possession charge indicating he did not have a prescription.

Suboxone is the brand name of a narcotic that is often used as a so-called “maintenance drug” often prescribed as a method to combat withdrawals while weaning off of opiates or other painkillers. It is considered milder than others drugs in its class, such as:

But is also a very dangerous substance itself, associated with its own powerful addiction and withdrawals. When abused, this drug is very much like any other dangerous opiate.

According to The National Alliance of Advocates of Buprenorphine Treatment, suboxone can create various behaviors in addicts including:

Suboxone is on the list of the increasing numbers of prescription drugs available through “pill mills” or other unlawful means of obtaining narcotics.

So what does this have to do with murder?

Over time there’s been a lot of debate over whether psychotropic drugs, anti-psychotics and anti-depressants can create violent behavior. This discussion became even more relevant after years of similar shootings.

Recent research has even supported the idea that there could be a real connection between the effects of these kinds of opiate drugs on the central nervous system and the risk of homicide. Out of all the medications studied the highest increase in the risk of committing a homicide was associated with:

And in individuals under the age of 26 the highest increase in the risk of committing a homicide was associated with:

Now Dylann Roof is a 21 year old individual who has reportedly been described by classmates as a “pill popper” who took a lot of drugs, including Xanax. So he does fit into this criterion of a drug abusing young adult.

When revisiting the conversation on how these kinds of drugs can influence us, I can’t ignore the data focused on how drugs can weaken impulse control or deteriorate healthy emotional processing. It is shown through various studies that these drugs can severely impair our reasoning and mental stability.

But does that make us murderers?

Clinical psychiatrist Dr. Alan Manevitz from Lenox Hill Hospital in New York City has stated there is no medication influential enough to turn a normally non-aggressive person into a murderer. No direct correlation is possible without more solid and supportive data, and NO statistic proves that people kill people because of drugs.

What can we say about suboxone and what it did to Dylann Roof? Well I can say nothing for sure, I’m not a doctor or a psychologist.

Did the drugs make Dylann Roof feel helpless, disconnected and bring him suffering? Surely they did if his addiction was anything like mine. Perhaps these feelings gave way to the feelings more direct and disturbing. Perhaps the weight of his unchecked rage was too heavy for a tangled tapestry of compromised morals tainted by “maintenance” drugs.

It is probably a safe enough assumption this young man was corrupted by ideals of ‘racially purity’ and violence beyond what opiate addiction or suboxone abuse did to him, but the drugs weren’t helping. Was he intrinsically evil – maybe not.

What these drugs may have done is break down already shattered and debilitated defenses against the adverse behavior. What we may even need to cross-examine is mental health, but these acts of violence can hardly be credited to addiction.

These killings are a form of “domestic terrorism” by definition, a disgraceful and disgusting hate crime that has destroyed several families, and an atrocity felt around the nation for many reasons and debated for still others. What we can admit is that these drugs were in all likelihood another outside contribution to the unraveling of one individual’s moral identity, but the murders are much less a symptom of substance abuse and more a symptom of a mind infected with an idea of racial superiority, cultural segregation and radical ideals deeper and darker in nature.

My thoughts and prayers go out to all families suffering from this, and I hope more people look past the drugs to the fundamental flaws here.

Drugs have always killed. Whether it has been by overdose, by the culture and the dealers, by infectious diseases and side effects, drugs have destroyed people. Now we ask do they guide us to kill others. Whatever you believe, it is universal to know they kill. Now what we must do as a society is help more people find a way out, and there are thousands of miraculous people who want to help. If you or someone you love is struggling with substance abuse or addiction, please call toll-free 1-800-951-6135