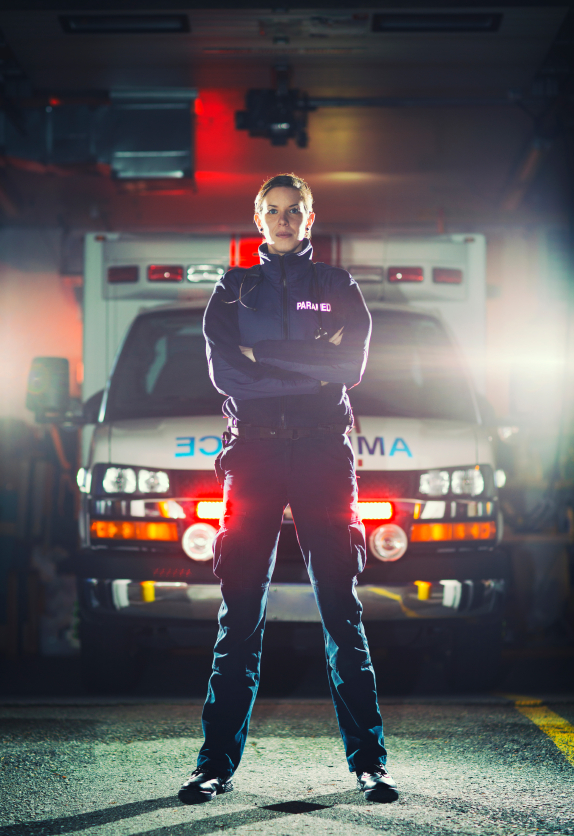 In a decision that will undoubtedly be debated at innovative or extremely controversial, emergency responders in Florida are going to be taking a pretty drastic measure in their movements to fight back against the growing issue of the infamous “$5 insanity” of Flakka… using doses of Ketamine to subdue violently aggressive patients.

When I came across this story I could not help but be baffled, yet curious as to how exactly this plan of action has been orchestrated and how it will be executed.

So I want to ask… is it a good idea that EMTs in Florida are going to be using Ketamine to fight Flakka?

First- What is Flakka?

For anyone who hasn’t heard, Flakka is one of the newest dangerous drugs to hit the streets that has gained a lot of attention in a short period of time for the dramatic, tragic and appalling stories it has inspired.

The synthetic drug Flakka, also known by other names such as Gravel, is a synthetic version of an exceedingly strong stimulant cathinone, officially dubbed alpha Pyrrolidinopentiophenone (Alpha-PVP). Commonly found in a crystal-like form, Flakka is known to be cheap, addictive, and deadly. When used this can be ingested in various ways, including:

Some of the effects include:

There have been stories of people running naked through the streets, reacting in rage to horrific hallucinations, and even one story of an elderly woman beaten to death by an individual trapped in a Flakka induced violently psychotic episode. These terrible and frightening stories have hit authorities hard, and apparently they are willing to go to great lengths to put a stop to the madness.

So then what is Ketamine?

Ketamine is another synthetic substance that has a history of strange side-effects and street credit for being abused and becoming addictive. It has been used before as an anesthetic and analgesic drug, but earned a bad name for its illicit use as a hallucinogen. It also has a reputation as a “date-rape” drug.

Ketamine is commonly seen as a powder or liquid and was initially used on animals. When used on the streets it is often ingested by:

Yet more recently we have begun to see more and more people pushing for one reason or another to drop the bad name assigned to Ketamine to promote positive uses for it, such as treating depression.

Now in a very radical approach some Florida EMS departments are arming their paramedics with Ketamine as a new weapon to fight Flakka. The latest fire and rescue department in the state to start utilizing Ketamine is Indian River County Fire and EMS. Last week the announced that within the next two weeks their paramedics will be trained on how to administer Ketamine and equipped with the substance.

According to officials the thigh injection can sedate a patient within a minute. Battalion Chief Cory Richter in Indian River County told reporters,

“It will knock them out, but it won’t hurt them in any way, shape or form. It will allow us to treat them and get them to the hospital, and it keeps our guys safe.”

Richter went on to explain that patients who are high on Flakka pose a very real threat to paramedics because the drug gives them superhuman strength and also makes them resistant to pain. Indian River County has had several serious incidents involving Flakka in the past few months, so authorities are done taking their chances it seems.

Indian River County is not the first in Florida to use Ketamine for this purpose. The city of Plantation began placing vials of Ketamine on all of rescue trucks, but reported only needing to use them roughly once per month. The officials in these areas insist that Ketamine is more effective than other drugs because it doesn’t affect the patient’s respiratory system or heart rate, making it safer to use as well. Last July Lt. Daniel Tringali of the Plantation Fire Department told reporters,

“If a police officer’s Taser does not stop them, something needs to stop them,”

Again driving home the point that even though many question Ketamine as being a powerful sedative substance it is still a measure many have deemed necessary in contrast to allowing their EMTs, other emergency response teams or law enforcement to be at elevated risk of injury from an aggressive individual in a Flakka induced rage. To fight Flakka it might be necessary to give EMTs an advantage.

I find myself wondering how this would work out. Apparently officials in the areas already using Ketamine to fight Flakka think it is doing a decent enough job of keeping people safe in the most compromising circumstances. Considering last summer 27 people died of Flakka-related overdoses in an 8 month period in Broward County alone, I think maybe it is understandable why people are so desperate to find a new means to fight Flakka. Not sure if substituting Ketamine is the best solution there is, but right now it seems to be a strategy people are willing to try.

Synthetic drug abuse is so dangerous because of the fact the ingredients and the side-effects can be horrifically unpredictable. Chemical cocktails made from mystery compounds in underground labs with lethal potency are a nightmare being sold on the streets, and beyond such a radical idea as pitting one chemical against the other there is real recovery from drug abuse in the Palm Partners addiction treatment program. If you or someone you love is struggling please don’t wait, call 1-800-951-6135. We want to help, you are not alone.