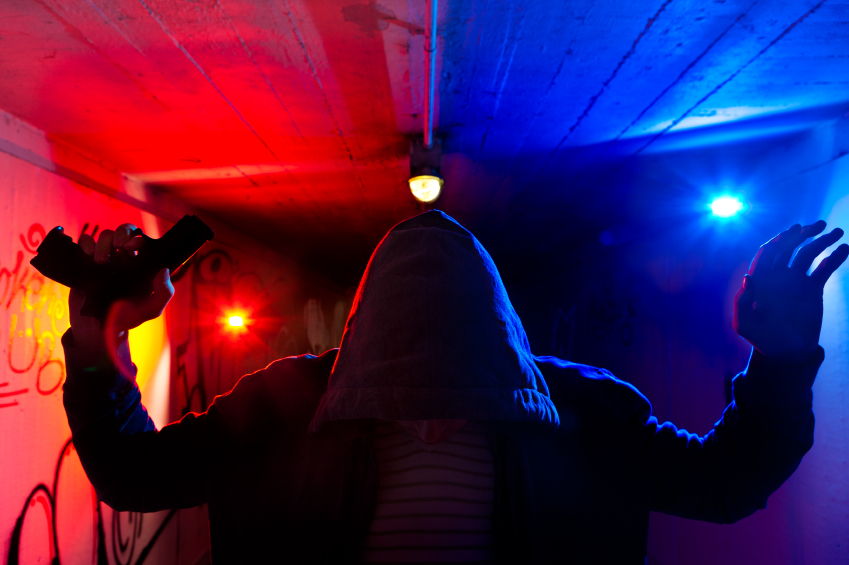 Talk about a power-move… these might just be the kind of game-changers we need to see more of in America.

Even though it is an amazing place for living in recovery, also considered the recovery capitol of the country, South Florida has seen its fair share of trouble in paradise. With an opiate epidemic that has gripped every part of America, even this beautiful community has a population of drug dealers and users, but Florida police are cracking down hard.

As someone who lives here in South Florida as a transplant from the Midwest and an active member of the recovery community it brings a great deal of satisfaction to see the area I now consider my home-away-from-home become a better place.

The last couple months there has been reason to celebrate some of the efforts put forth by law enforcement to make these cities safer. With stories in the news about how bad it gets out there, I figured it would be good to highlight two very recent stories of how police have made massive strides in the right direction when it comes to cutting off influence of the drug dealers in their neighborhoods.

At the end of April the story broke that police in the city of Delray Beach, Florida had arrested 28 suspected drug dealers in only 10 days as part of an undercover operation. One of the most recent arrests made was that of a man who carried a gun that reports said was called the “cop-killer.” This weapon carried condensed rifle bullets powerful enough to pierce bullet-proof vests, and police are happy to have this dangerous handgun off the streets.

The weapon was traced back to 32 year-old Gerald Petion, who was arrested Sunday evening on charges of:

Apparently authorities state that Petion had actually left behind his gun during a police chase two weeks ago.

Delray Beach police began “Operation Street Sweeper” in February with the intention of getting drug dealers in this beautiful South Florida area out of the community. Controlled sales with known drug dealers were repeatedly staged by undercover police officers over the course of months in order to conduct a thorough investigation that lead to these arrests. Police obtained the warrants for these arrests in early April and tracked down many of the dealers, but some are still at-large.

Having arrested over 2 dozen alleged drug dealers in less than 2 weeks time is an impressive move sure to make a heavy impact on the drug traffic in the area. Most of the men and women busted by police were selling heroin, although some sold cocaine and prescription pills.

Boynton Beach police say an operation they labeled “Operation Dope Death” has helped them dole out a major victory over drug dealers in their community, claiming that this operation lead to:

Police say the month-long investigation came after the rising number of calls in response to drug overdoses in the city so far this year, with more than 2/3 cases involving heroin and 5 ending in tragic deaths.

Out of the list of suspected drug dealers involved in the arrest, several were given multiple charges and suspected of dealing in multiple substances that are all controlled and dangerous.

10 have been booked into the Palm Beach County Jail since Monday, and there was even a 17-year-old suspect arrested and charged with the sale of heroin.

With these two substantial operations the police departments in South Florida are working towards dissolving a huge segment of the drug trafficking in the area, and hopefully as the community sees this more resources will come together to make moves toward even more change. It will take time, but it appears possible to level the playing field in more ways than one.

Paradise is nowhere near lost, but it will take work. The same is true for the lives of those impacted by addiction. Even in the darkest times having a willingness to move forward can save lives. If you or someone you love is struggling with substance abuse or addiction, please call toll-free 1-800-951-6135. We want to help. You are not alone.