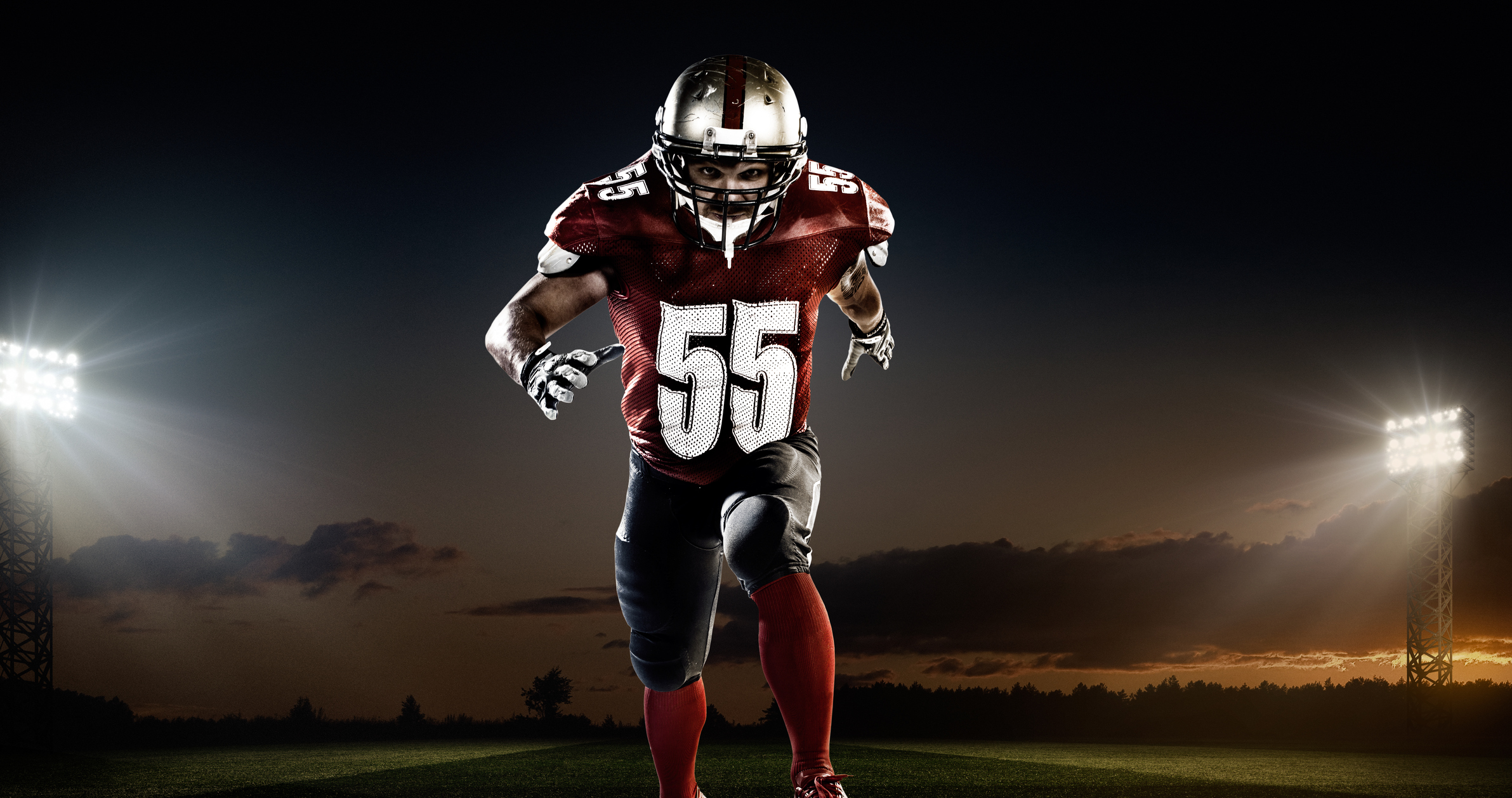 Shane Olivea, who excelled as a college football star at Ohio State University, admits that at the height of his addiction he was taking an astounding 125 Vicodin pills per day. He says that he was high every day after first trying Vicodin at the end of his rookie NFL season with the San Diego Chargers.

To obtain the drugs, Olivea had a variety of sources. On several occasions, he would pay a cab driver $100 to drive to a “pharmacy” in Tijuana.

“You could buy anything you want if you had cash. I’d go buy a couple hundred Vicodin, or by then I’d progressed to OxyContin.”

Eventually, the disease of addiction progressed into buying more and more.

“It got to the point I would take a pile of 15 Vicodin and would have to take them with chocolate milk. If I did it with water or Gatorade, I’d throw it up,” he said.

After a while, Olivea began to withdraw from teammates and his relationship with coaches and management suffered. In 2007, Olivea was benched late into the season and his weight spiraled up to nearly 390 pounds.

All of his friends and family were worried. As a last resort, the entire family, andhis Chargers teammate Roman Oben came together for an intervention and asked him to seek treatment.

In April 2008, Olivea entered rehab at a California treatment facility. During his initial medical examination, his doctors were stunned.

“[The doctors] looked at me and said, ‘We’ve never seen anybody living with that amount of opioids in you. You’re literally a walking miracle,’” said Olivea. “That was a punch to the gut.”

Later that year, Olivea signed with the New York Giants, however, a back injury eventually ended his career. Despite the setbacks, Olivea has managed to stay sober since his days in treatment. In 2015, he re-enrolled at Ohio State University, and then graduated last December with a degree in the sports industry.

In addition to considering job offers on and off the field, Olivea also wants to use his experience with addiction to mentor players struggling with the physical toll of the game. He wants to ensure others are on the right path.

“If you got it, you can spot it,” Olivea said. “I can spot an addict in a public setting. I know the behavior. I know the tendencies. I know what he’s going to do. I’ll be able to notice somebody going down that slippery path and maybe catch them.”

Fact or Fiction: 125 Vicodin per day?

In delving into this article, I read many comments stating that it was impossible that Olivea consumed that many Vicodin without major health consequences.

Some of the comments via the Daily Mail read:

Since Olivea was at a high weight level (peaking at 390 pounds) and had built up a tolerance to the drug, chances are he would be able to handle a higher amount of Vicodin than the average person. However, the astounding amount of 125 pills a day normally would result in an overdose.

Furthermore, large quantities of acetaminophen can easily result in major liver damage. For the average person, even a few days of exceeding the recommended dose of the drug could result in liver damage.  The first signs of an acetaminophen overdose include loss of appetite, nausea, vomiting, stomach pain, sweating, and weakness.

Furthermore, the 125 Vicodin per day number does seem astounding. Ultimately, whether or not that number is accurate is irrelevant. The takeaway here is that Shane Olivea had a serious addiction to opioids and was able to overcome it through treatment. It is inspiring to see Olivea use his achieved sobriety to help others.  If you or someone you know is struggling with drug addiction, please call now. Do not wait. Call toll-free today.