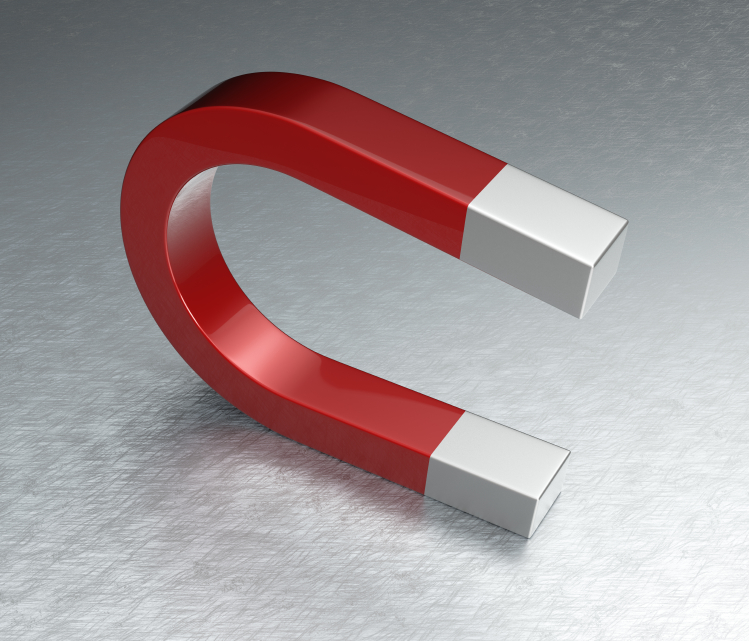 Magnets may be the next solution to treat drug addiction. According to a new study, transcranial magnetic stimulation has been shown to reduce cravings in cocaine addicts. The treatment has been used for decades for treatment-resistant depression, yet a number of studies have found the treatment to be effective for a number of other disorders.

Transcranial magnetic stimulation or TMS in the past has been used to treat OCD, Parkinson’s disease, epilepsy and migraines; however the results have been mixed. Now, a growing body of research supports that TMS may have applications for various kinds of addictions and addictive behaviors such as alcoholism, smoking and binge-eating. So far, most of the studies have been on a small scale however results have been generally positive.

Two years ago, Antonello Bonci, a researcher at the National Institute on Drug Abuse, published a study in the journal Nature. The team stimulated the rats brains with a new technique called optogenetics. Optogenetics is a fairly new biological technique which involves the use of light to control cells in living tissues.  Optogenetics introduces light-sensitive proteins into the brain and activates the proteins with light beams. The light activates the prefrontal cortex, the part of the brain most associated with addiction. Interestingly, after the treatment, the rats showed less interested in cocaine.

Shortly after the results were release, a newspaper in Italy published an article about the work. Turns out, a man whose son struggled with cocaine addiction and suicide thoughts saw the article and pondered if the same treatment could help his son overcome his cocaine addiction. He went to researchers at the University of Padua in Italy who agreed that that work sounded promising.

In collaboration, Bonci and the doctors in Padua led a new study that looked at the effect of TMS on cocaine cravings. Subject received treatment using a small figure eight-shaped magnetic device placed near the skull which delivered painless pulses to the brain for five consecutive days. Afterward, the magnetic treatment continued once a week for three weeks.

The study enrolled only 29 subjects but the results generated exciting results in the addiction treatment community. Out of the 13 subjects who received the all-TMS protocol, 10 showed “significant improvements” in reducing the drug craving.

“I have met with these patients, I have seen them, I have seen their families,” said Bonci. “They are alive, they are well…something has clearly happened to these people.”

For now, no one truly knows how TMS works. One theory is that is stimulates the production of certain neurotransmitters like dopamine. Perhaps it enhances neural connectivity. When it comes to addiction, another theory is that is “scrambles” the brain’s craving signals.

Furthermore, we still do not know if TMS will be just as effective when tested on larger and more diverse populations. Like we mentioned, this study was very small, yet promising. One criticism is that the study used mostly Caucasian men and that the participants were “treatment seekers” who were motivated to get better. There needs to be future studies that are more diverse and focus on different types of people.

“This is a pilot study—we have a lot of work to do,” Bonci said in regards to the results. “I think that we will know, in just a few years, if this will become an accepted treatment [for a variety of addictions].”

Bonci plans to launch larger, more placebo –controlled, double blind studies in the future to confirm his results. Until then, there continues to be a growing number of drugs aimed at reducing cravings and the neural reward for using. However, many of these drugs have side effects. TMS would be a treatment that would be largely free from side effects. The only side effect known is the occasional headache.

What do you think? Could light and magnets be the answer to combating addiction? Either way, the more options we have to treat addiction, the better. The time is now to take advantage of all the latest forms of treatment available to help you overcome your addiction. If you or someone you love is struggling with substance abuse or addiction, please call toll-free 1-800-951-6135.