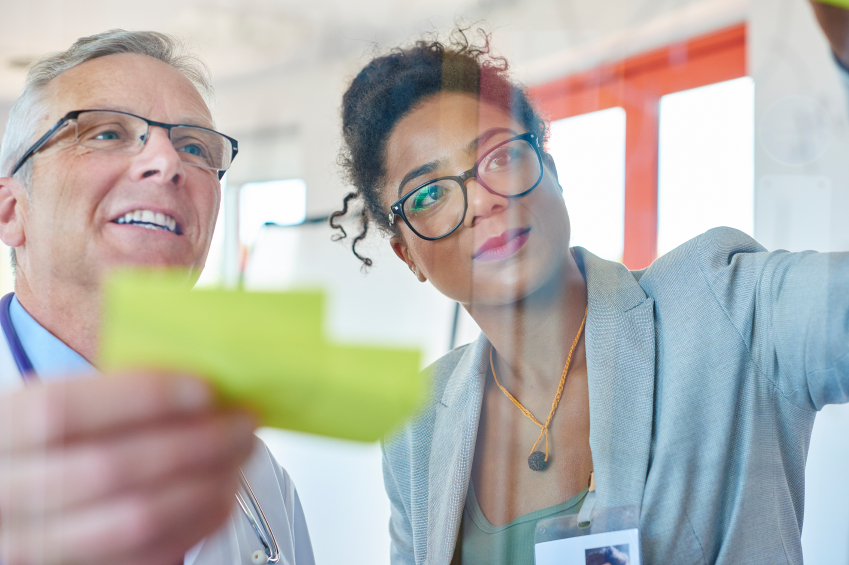 Back in May of 2015 we first wrote about how a police department in Gloucester, Massachusetts was stepping up with a revolutionary and progressive program on striking back against drug addiction, specifically heroin addiction, by helping addicts find treatment for their addiction instead of arresting and imprisoning them. Now, even more resources have stepped up to the plate, as insurance companies are now offering their help to these police programs to fight addiction.

Recap on the Revolution

Police Chief Leonard Campanello led the charge for change and quickly garnered the support of countless advocates and sponsors. The Gloucester Program started inspiring other law enforcement officials and politicians to rethink the way drug abuse and addiction were being dealt with in their own communities. It started off spreading to other Massachusetts areas, and now several other states are putting in energy and resources to design and initiate similar programs.

The Gloucester Program even went so far as to have police officers knocking on doors of addicts and offering help getting into treatment, while assuring their communities they were not on a witch-hunt to lock up addicts, but instead to give opportunities that would save lives in the presence of a mounting overdose death rate.

Now that so many people have been inspired by the growing movement to create more compassionate treatment opportunities for addicts in these areas of Massachusetts, health insurers in Massachusetts are deciding to step in and make their own compassionate contribution to help the Gloucester Police Department with their now well-known and highly celebrated program to get heroin addicts off of the streets, out of emergency rooms for heroin overdoses and into treatment.

This new extension of these collective efforts will be officially launching in a pilot program Monday, January 11th. As part of this new pilot program members of the Massachusetts Association of Health Plans will be helping people struggling heroin addiction devise and direct their long-term addiction treatment options the moment they walk through the police station doors.

Since the program has started it offered all people struggling with addiction the chance to report to the police station and ask for help, suggesting they turn in any substances or paraphernalia they may be in possession of without threat of prosecution. Now insurance providers are adding in their resources to help facilitate the process for those who may not have the adequate coverage.

Health insurance companies will be making sure each person trying to escape their addiction has a comprehensive treatment plan in place once they complete a detox program, and they also intend to collect data to track each individual’s progress through addiction recovery and assess the impact of the program.

In the beginning of the Gloucester Program probably the biggest draw for a lot of local officials on the outside looking in was that extra costs had been described as “minimal” for the police department, and have all been paid using some of the city’s drug seizure money. Beyond that the costs of drug treatment for participants, who are Massachusetts residents with no insurance plans or plans covering treatment, were covered by state funding.

This new aspect of the initiative will undoubtedly add more backing to the movement to provide treatment to those suffering in the state of Massachusetts with addiction. In 2015 there was a lot of damage done by drug abuse and heroin addiction, and the country as a whole has been waking up to the reality of these circumstances. We hope to see more politicians, police departments and insurance providers step up to the call to action in helping addicts across America get the help they desperately need.

Taking advantage of this kind of opportunity can be the difference between addiction and recovery for many people. While it may seem like drugs and alcohol have you cornered there is always a way. Palm Partners wants to help you find that way. If you or someone you love is struggling with substance abuse or addiction, please call toll-free 1-800-951-6135