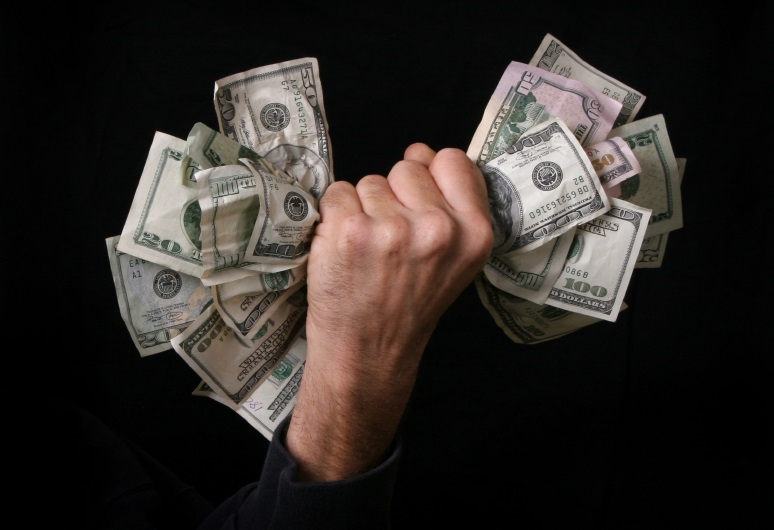 Purdue Pharma is one of Big Pharma opioid manufacturing giants that have found themselves embroiled in controversy and court cases in recent years. Officials from all over the country are taking drastic steps to hold drug companies accountable in the court of law for playing a part in creating the epidemic.

In the midst of one conflict over Purdue Pharma’s contribution to the opioid crisis, a report appears to have surfaced alleging that this drug maker actually planned to profit from the opioid crisis on the front and back end.

The more cynical might say the money isn’t in the cure; it’s in the medicine. It seems some believe the real money is in the disease and medicine.

As of January 2019, there are more than 332 opioid lawsuits across various state courts. At least 55 are cases where a state attorney general is filing claims against drug makers, distributors, and retail pharmacies. At least 45 states currently have cases in pending in lower courts. Some of the upcoming cases include:

Needless to say, Purdue has plenty of their legal work cut out for them.

Meanwhile, another big case gaining media attention is set to take place in Cleveland, Ohio in late October. A federal court will be hearing the National Prescription Opiate Litigation, which is a consolidated case including federal lawsuits brought by more than 1,500 counties, municipalities, hospitals, and others. This case will also include a brief from the United States Department of Justice.

The recent development that has created such a stir comes from an un-redacted lawsuit that shows the owners of Purdue Pharma, the Shackler family, pulled in nearly $4 billion by selling not only opioids but also drugs made to treat opioid addiction.

Additionally, the manufacturer is not just accused of profiting off of addiction on both ends but hiding the risks in the first place. The lawsuit claims that Purdue Pharma was pushing for opioid prescriptions to increase their profits while denying the very real risks of these drugs. Specifically, this lawsuit speaks to a time when Purdue Pharma allegedly denied the risks of addiction, overdose, and death relating to their powerful opioid drugs.

Massachusetts Attorney General Maura Healey is bringing a nearly 300-page complaint against Purdue Pharma for not only aggressively marketing a dangerous drug after downplaying the risks, but then trying to make more money by selling other products to treat opioid addiction.

The Sacklers are one of America’s richest families. They are the owners of Purdue Pharma, and the case in Massachusetts outlines a secret plan developed by the family dubbed “Project Tango” to become an “end-to-end pain provider.”

Allegedly, the basis of Project Tango was three parts.

Firstly, Purdue would continue to push for sales of their opioid painkillers. In 2009 they were settling lawsuits brought by families from all over America who had been harmed by OxyContin. Meanwhile, the company chose to expand its marketing of the drug to physicians. They even spent $121.6 million on sales reps to help market the product more aggressively.

The Massachusetts lawsuit claims that the Sackler family members directed efforts to boost sales of these drugs despite the risks and the ongoing opioid epidemic. However, an attorney for the Sackler family and other board directors is challenging the authority to make that claim.

Allegedly, Project Tango would also see Purdue trying to sell an opioid overdose antidote like Suboxone as a “complementary product” to the same doctors who were helping them push massive amounts of opioid pain medications into circulation.

According to the lawsuit, internal documents highlight the contribution of Kathe Sackler. As a board member, Kathe Sackler pitched Project Tango to provide painkillers and Suboxone. Allegedly, Kathe wrote:

“It is an attractive market. Large unmet need for vulnerable, underserved and stigmatized patient population suffering from substance abuse, dependence and addiction.”

According to court documents, the Sacklers predicted between 40% and 60% of the patients buying drugs like Suboxone for the first time would relapse. Therefore,  they would need the drug again, meaning more revenue for Purdue.

So, this would mean that while Purdue Pharma publically denied their drugs were addictive, they acknowledged it in secret and even planned to profit from it in the future.

As if to add insult to injury, the lawsuit also accuses the Sacklers of deceiving doctors and patients about the drug, while blaming those suffering for their own addictions. The complaint cites an email from the former Purdue Chairman and President, Richard Sackler, in 2001 where he states,

“We have to hammer on the abusers in every way possible. They are the culprits and the problem. They are reckless criminals.”

Furthermore, the attorney generals complaint states that in an attempt to distance themselves from the statistics and studies showing the addictive nature of OxyContin, the Sacklers approved a plan for public marketing that would label people struggling with opioids as ”junkies” and “criminals.”

So, according to these reports, the company would point the finger at those suffering and use stigma to pass the blame off on the victims of their own shady marketing strategies.

Meanwhile, reports state the Sackler Family paid themselves more than $4 billion in opioid profits between 2008 and 2016. Throughout this period, the opioid epidemic was saw a drastic surge in overdoses and deaths. Eight members of the Sackler family are named in the Massachusetts lawsuit. Additionally, it names several current and former Purdue executives and officials as well.

Various media outlets fought to have court documents released. Purdue Pharma tried to file appeals to keep the contents of the complaint out of the hands of the public. However, each appeal was defeated.

While it should be noted that Purdue never went through with their plan to sell Suboxone, Attorney General Healey believes this should be considered one of several indicators of the family’s greed and complete disregard for the welfare of the public.

First blood will be drawn soon enough in the Oklahoma case. Many believe this will at least give the press and the public greater access to evidence and expert testimony. While state officials will try to show that Purdue knowingly deceived thousands of people into buying dangerous drugs, the company will contest that their products are FDA approved. Therefore, their product technically has a legitimate purpose. Meanwhile, they will maintain that people abusing medications should be held accountable, not the company.

All of this boils down to accountability. We can’t completely absolve individuals of their own part in drug abuse. However, we should also not ignore the blatantly predatory actions of these billion dollar drug giants. If these claims are true, it should concern anyone who knows the impact of the opioid epidemic.

At the end of the day, drug companies are supposed to provide solutions to public health issues. Sure, they are a business, but they are also in the business of trying to help people. For a drug company to knowingly contribute to a public health crisis for profit, and then to plan on exploiting those that are suffering to further their financial gain, is a blatant corruption of what medicine is meant to be.

It is good to see that lawmakers and officials all over the country are now fighting to try and hold drug makers accountable for their contribution to the opioid problem. Hopefully, this will lead to a stronger system of regulation and more efforts on prevention. Additionally, there should be a focus on providing effective and innovative treatment options across the country. Punishing drug traffickers and manufacturers alone will not solve the problem. There has to be compassionate and meaningful healthcare for those already suffering. If you or someone you love is struggling from substance abuse or addiction, please call toll-free 1-800-951-6135.