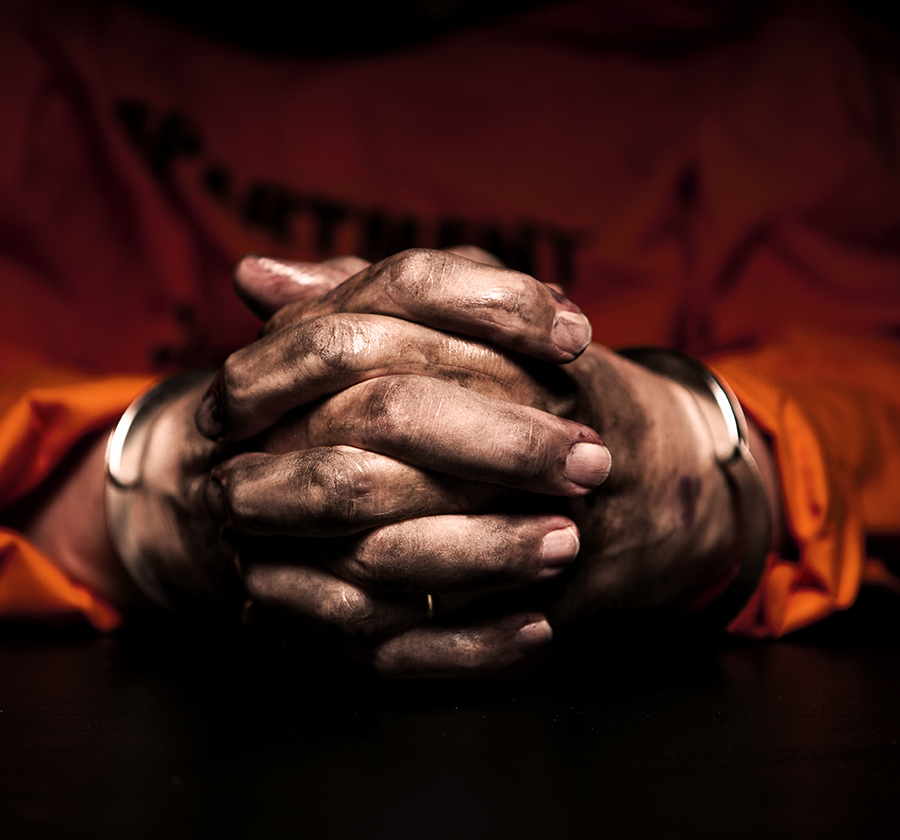 Last September I wrote about how the city of Baltimore, Maryland was being labeled the “Heroin Capital of the United States” and was suffering from a community crushing crisis as Government agencies estimate that as many as one in 10 of the residents of the city of Baltimore are addicted to heroin. So it is a true inspiration to see a program being established to help heroin addicts already pulled into the prison system by drugs being treated before released.

Last year alone in Maryland there were 578 deaths due to heroin overdose. That is an astounding 25% increase from 2013, and more than double the number of deaths from heroin in 2010. Maryland suffered many losses due to overdose:

The Hogan Attack on Heroin

Some time ago Republican Governor Larry had declared a “state of emergency” concerning the increasing rate of heroin related deaths, acknowledging the opiate epidemic as a nationwide crisis.

At a news conference in February he even revealed his cousin had died of a heroin overdose, and said he was committed to an approach emphasizing compassion and treatment.

It appears now more than ever with this new initiative that he is holding true to that ideal.

He later formed a “coordinating council” of state officials, and he established an emergency task force of elected officials and substance-abuse experts to hold summits throughout Maryland and provide recommendations on how to tackle the epidemic.

This Tuesday the Hogan administration announced the plans to initiate the treatment of heroin addicts in 8 county jails and detention centers throughout Maryland in hopes of keeping inmates out of jail once they make it back to their neighborhoods.

This is the first program of its kind to be initiated by  Hogan, and the treatment for the prisoners is designed to be paid for by a $500,000 federal grant.

Hogan himself made a statement saying the program would be a long-term money-saver for Maryland, saying it will reduce the costs of drug-related crime and recidivism on Maryland’s state and local governments.

The key ingredient to these new programs policies is naltrexone, which is a nonnarcotic and non-addictive substance designed to block the euphoric effects of heroin and other opiates. The program provides that inmate receive a monthly injection of this possibly life-saving drug.

The system being set in place is to create some level of support once the prisoners are reinserted into society. For inmates to be eligible to enter the treatment program they must be housed at a county detention center and be within 3 months of release. During this time they will receive the initial naltrexone shots before being released, and after that they have the option to receive follow-up injections from county health departments.

The state goes even further by providing continued support, including:

Each jurisdiction that receives grant money must develop a program to monitor ex-offenders’ progress, compliance, recidivism and lingering substance abuse.

Hogan insisted the state needs to provide ex-offenders with “the tools to live sober, healthy, and productive lives.”

He went on to say,

“Addiction is a disease, and we will not be able to just arrest our way out of this crisis.”

Treatment advocates applauded the governor’s efforts, and understandably so. His supporters have rallied behind him with a feel that he is delivering on a promise he made to meet this disease head-on with effective and proactive treatment plans.

The plan may not yet be perfect, but it is a definite leap in the right direction. So far the Hogan administration granted funding to 8 county agencies. At this time Baltimore City has not received any state treatment funding yet, but according to the governor’s office it is developing a program to qualify for assistance.

Addiction and death as products of heroin abuse has risen dramatically in recent years. With this matter becoming such a widespread and horrifying reality for Americans, the whole concept of drug policy is under constant debate as more and more seek hope in the advancement and application of reforms to our drug laws and the way we address nonviolent drug offenses.

Hopefully as this program grows, as long as it is effective other states are bound to take notice and follow suit, especially considering that the death rate is only rising at this juncture, and is presumed to be fixed to do so for some time. Let us hope that active pursuit of these revolutionary ideas for improving the quality of life for addicts can keep inspiring further change.

While Maryland fights the heroin epidemic on its streets and in its prisons, thousands upon thousands of Americans fight the same fight in their homes and in themselves. Prison is not the only alternative, there is a whole community of individuals dedicated to recovery and we are waiting for you to reach out for that helping hand. If you or someone you love is struggling with substance abuse or addiction, please call toll-free 1-800-951-6135