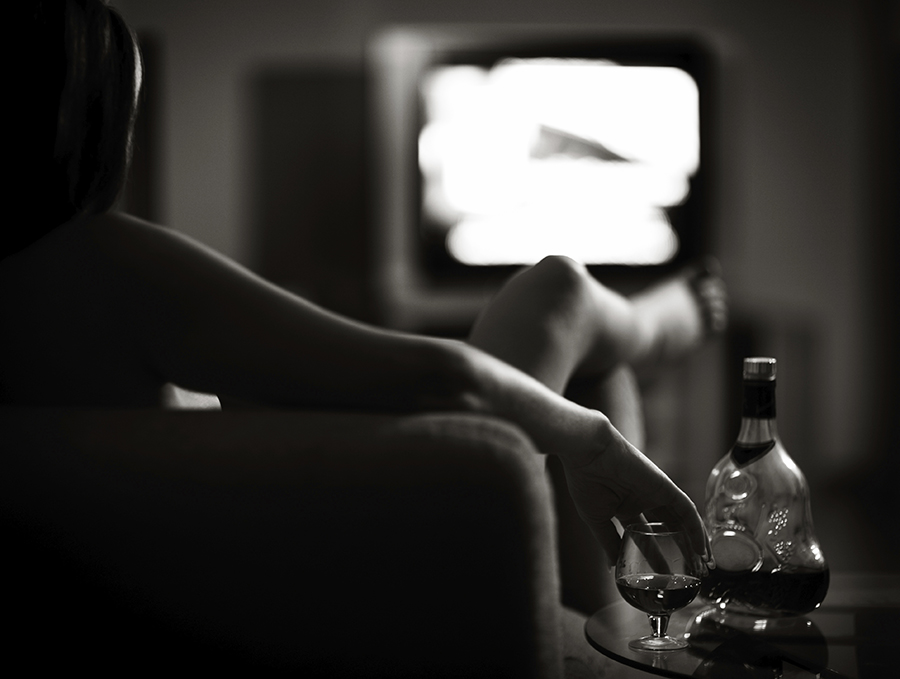 The last thing I quit was cigarettes. And boy, that was hard. As some have said, it’s harder to kick a smoking addiction than an addiction to heroin and, after several attempts before finally doing it, I’d have to agree (being a former heroin addict, I can weigh in on this).

And, even though I’m pretty much ‘over’ cigarettes, there are times when I’m watching a movie and the actors are smoking and it just looks…so…damn…good. I admit it! I’m tempted!

When I think back to the times when I was actively using other drugs, watching TV or a movie in which the characters are doing drugs would always tempt me. And, without recovery in my life then, it was a matter of when – not if – that I’d get my hands on a drink or drug.

Well, there’s definitely something to that – a phenomenon in which seeing others, especially those on the silver screen – using just looks so good. And sexy.

A new study in the U.K. has found that the movie industry could be having a very real and serious impact on teen drinking habits.

Researchers concluded that the more they witness alcohol consumption in films, the more likely adolescents are to ty alcohol. As an aside: Over 70% of movies released in the U.K. over the past 20 years depicted alcohol abuse.

The study involved data from over 5,000 adolescents with an average age of 15 years. All of the teenaged participants are from a “Children of the 90s” study conducted in Bristol in the U.K. The findings were published in the latest issue of the journal Pediatrics.

In the U.K. between 1989 and 2008, about 72% of the most popular box office movies depicted alcohol use, but only 6% of those were categorized as “adult only.” Waylen recommends that reviewing film-rating categories and giving alcohol ratings for all films could work to reduce the percentage of teen alcohol consumption.

An entirely separate study conducted by Maria M. Wong, professor and director of experimental training in the department of psychology at Idaho State University, was published last February in the journal Alcoholism: Clinical and Experimental Research. The study also found that teen sleep issues could lead to problems with alcohol later in life. Wong’s study was impressive; looking at data from 6,504 adolescents—52% boys and 48% girls—that was collected at three intervals, 1994-95, 1996, and 2001-02.

Wong concluded that those with sleep difficulties in the 1994-95 wave had much higher instances of “alcohol-related interpersonal problems, binge drinking…driving under the influence, getting into a sexual situation one later regretted due to drinking … and drug-related problems at the second wave.”

In normal adults, having sleep problems increased their risk of alcohol use in the span of one year and, within 3.5 years, they were likely to also develop a drug problem. People who suffer with insomnia and who were currently receiving treatment for alcohol use disorder were also more likely to experience relapse.

If you suspect that your teen is struggling with alcohol or other drugs, there are signs to look for. It can be difficult to figure out whether a teen’s alcohol use is within normal limits as far as whether it’s social or experimentation. Many teens who drink might not consume alcohol on a daily basis, however, they tend to binge drink on the weekends. Binge drinking is a serious matter that can lead to health risks as well as risk for tolerance and dependence. Please call toll-free 1-800-951-6135 to speak with an Addiction Specialist today. We can talk to you about signs to be concerned about as well as resources and options.