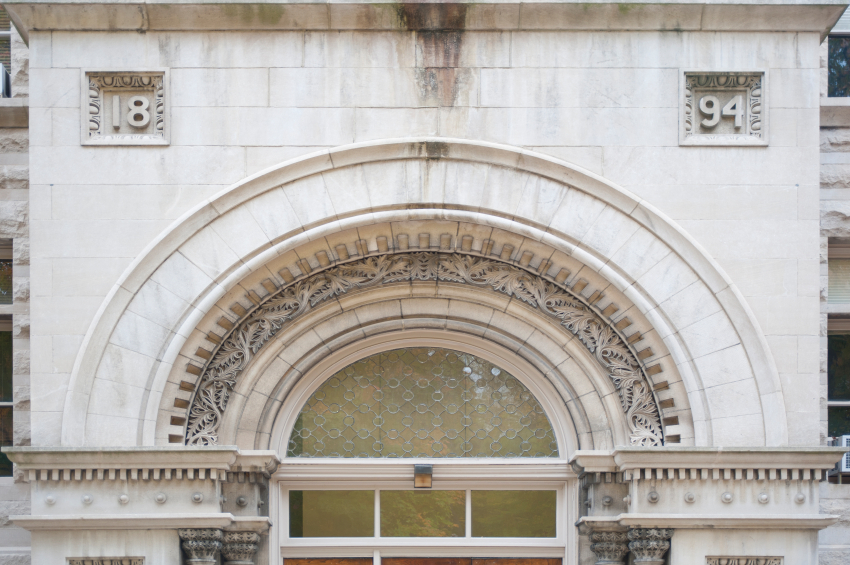 Thanks to a steady rise in prescription drug abuse, along with the continued increase in heroin addiction and the progress of fentanyl abuse, the opiate outbreak in America has fueled an overdose death epidemic that has consistently surpassed itself each year. College campuses are not immune to drug abuse, so of course students should be made aware of the risks and given more resources. Now in Indiana officers on Indiana University campuses will be equipped with naloxone as an added measure.

While the IU campuses haven’t stood out in particular as having many heroin or other opioid overdoses, higher opiate abuse and heroin addiction has become a trend nationwide and in Indiana, so lawmakers are doing their part to try and progress ahead of the issue.

In January of this year training sessions began in order to properly inform officers how to use the overdose antidote, and after many months of working to get naloxone kits, this week Indiana University Police Department (IUPD) has finally received shipments of naloxone for all IU campuses.

Naloxone is the opiate overdose antidote and next to Narcan policy makers and other politicians have been working over the past few years to expand access to naloxone. This medication allows law enforcement officers to help save the lives of people who overdose on opioids, as explained by IUPD Lt. David Rhodes, who said:

“When someone goes down from an opioid overdose, they’ll stop breathing. When you administer the naloxone, it can replace the inhibitors that made that happen and get the person breathing again.”

Rhodes added that while IUPD officers have already received initial training they will be more thoroughly educated on how to use naloxone in the next week. After training, a naloxone kit will be kept in each patrol car in an automated external defibrillator kit for officers  to use. Another aspect of the initiative that Rhodes wanted to note was for those concerned this medication would be too dangerous to keep around campus- if naloxone is used on someone who isn’t actually having an opioid overdose, the drug doesn’t harm the individual.

“I could send naloxone up my own nose at this very moment, and it wouldn’t do anything,” Rhodes said. “It’s a great tool for us to have and is very safe to use.”

“Our first concern was that we don’t have medical training or that we wouldn’t use the knowledge often enough to use the naloxone kits correctly. But this is very simple to use, and it seems to me that anybody could do it, which appears to be the whole idea behind the program.”

This newest initiative was thanks to the Indiana Naloxone Project, and the efforts of the IUPD working with the attorney general’s office to get naloxone distributed  to IUPD.

IUPD Chief Laury Flint explained that the grants from the attorney general’s office and the Indiana Naloxone Project’s program have made it easier for departments around the state to start  using naloxone.

Flint also made a point to talk about how opioid overdoses are often more time-sensitive than other medical  emergencies, and so having expanded access means getting someone help even sooner than relying on other first responders, stating,

“With opioids, a few seconds can make a life or death difference.”

IUPD Lt. David Rhodes acknowledged the reality of the opiate epidemic being more prominent than ever, and that people are wrong to expect an opiate overdose to only happen to a certain kind of person. Rhodes knows that while they may not be experiencing heightened numbers of overdoses on college campuses yet the point is to be ready in case it does.

“Right at this moment we don’t have a lot of contact with these overdoses, but there is a returning epidemic of heroin across the country. We live in a city, so it’s only a matter of time.”

While IUPD gears up to fight for the lives of addicts on campus, other lawmakers and police departments around the country are also stocking up on the life-saving antidote in order to be ready for the rising overdose rates. People have begun to take notice that opiate overdose doesn’t just happen to one kind of person, and the more willing people are to see this the more can be done to prevent loss of life.

Naloxone is one of the most vital weapons we have in the war against the opiate overdose epidemic in America. While times get harder and more people work to prevent overdose, we also have to work to provide safe and effective treatment that creates lasting recovery. If you or someone you love is struggling with substance abuse or addiction, please call toll-free 1-800-951-6135