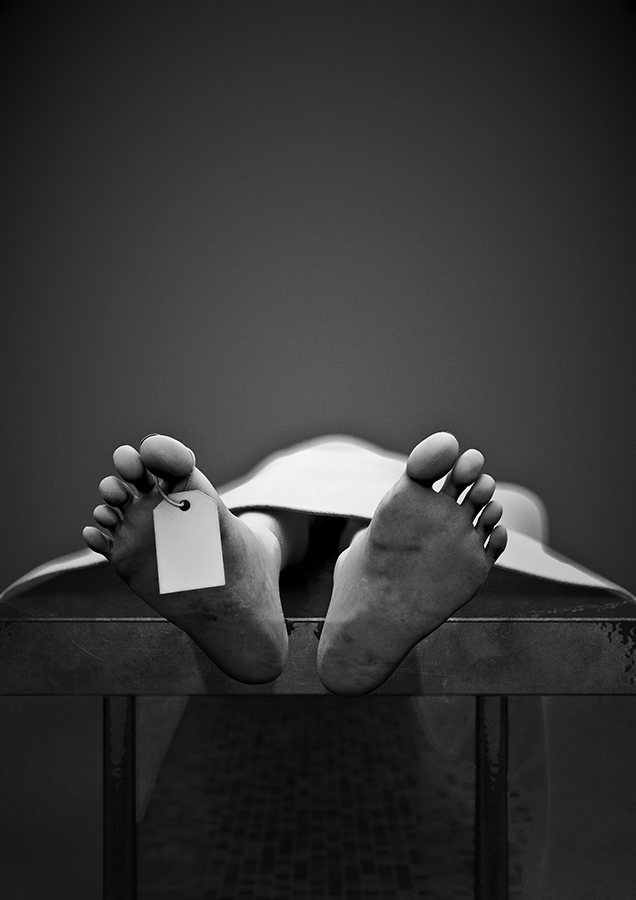 Synthetic drugs are nothing new, and as they continue to rise in popularity due to easy accessibility and being falsely marketed as ‘safe’ alternatives to other illegal drugs like marijuana and LSD, they also have a tendency to elude authorities due to chemicals that are not easily detected in standard drug screenings. They often even change their chemicals in the slightest to slip through loop holes in the law, and one of those synthetics dubbed ‘N-Bomb’ has proven over the last few years to be a deadly mix.

The infamous ‘N-Bomb’ was originally noticed back in 2010, and even since then researchers from the DEA have credited the chemical with catastrophic consequences, implicating the substance in at least 19 deaths in the United States between March of 2012 and November of 2014. The Drug Enforcement Administration (DEA) declared N-Bomb a Schedule I substance back in November of last year, and still take note of its presence and its danger.

The United National Office on Drugs and Crime has reported that originally the NBOMe’s were developed for the specific medical purpose to map serotonin receptors in the brain. Now these chemicals are one of the most recurrently abused designer psychoactive substances.

Dr. Donna Seger, professor of clinical medicine and medical director of the Tennessee Poison Center, said in a statement.

“This is a dangerous drug, it is potentially deadly, and parents, law enforcement, first responders, and physicians need to be aware of its existence and its effects. The recreational use of synthetic (designer) psychoactive substances with stimulant, euphoric, and/or hallucinogenic properties has risen dramatically in recent years.”

While it is frequently called N-Bomb on the street, it is commonly marketed as “legal” or “natural” LSD. The drug is actually sold over the counter because the makers are constantly changing the formula to throw off police. While is has been connected with abuse since 2010, is a relatively new synthetic drug from the NBOMe class of psychedelic substances.

N-Bomb is sold in a very similar fashion as actual LSD one the street. It can be found in forms such as:

Patients suffering from poisoning related to N-Bomb often display a lot of aggression and violence, and so when being treated they often require heavy sedation to calm them as well as external cooling measures to treat hyperthermia, or overheating of the body. In reality the extent of treating anyone who has had to be hospitalized for synthetic drug use is managing agitation and preventing organ damage.

According to Dr. Seger, the complete lack of quality control on these kinds of street drugs and the odds of misjudging a dose for a user can easily lead to poisoning from the substance. Seger also went on to list some of the symptoms of toxicity such as:

Authorities have been cracking down on the sale and trafficking of more traditional recreational substances, such as marijuana, heroin and cocaine. The prescription drug problem and opiate epidemic has seemingly led to a larger demand for synthetic drugs in some areas. However with the entire perception of the war on drugs shifting, there is some action being taken to address the synthetic drug issue.

May 2014 the DEA announced that it would begin cracking down on synthetic drugs in 25 states. This new found motivation to face the problem head on came up due to particular health problems believed to be a direct cause of the revolving door of ingredients used in the production of synthetic as a way for makers to avoid penalty of law.

Need another reason to hate N-Bomb and other synthetic drug products? Well just in case, another reason the DEA found its inspiration for initiative was reports that revenue from synthetic drug sales and trafficking often end up in the pockets of terrorist and criminal organizations in the Middle East. That is no pocket-change either, because authorities have made over 120 arrests, served around 200 warrants, and seized upward of $20 million in cash over the course of the synthetic drug crackdown. N-Bomb is just one of countless names of substances that are made by mysterious sources for unsavory circumstances that are killing Americans, and their primary consumers are teens and young adults, and it only takes one dose to be a lethal one.

Synthetic drug abuse is not nearly as safe as the marketers and makers would want you to believe, and the true side-effects may be far more hazardous than you ever expected. If you or someone you love is struggling with substance abuse or addiction, please call toll-free 1-800-951-6135