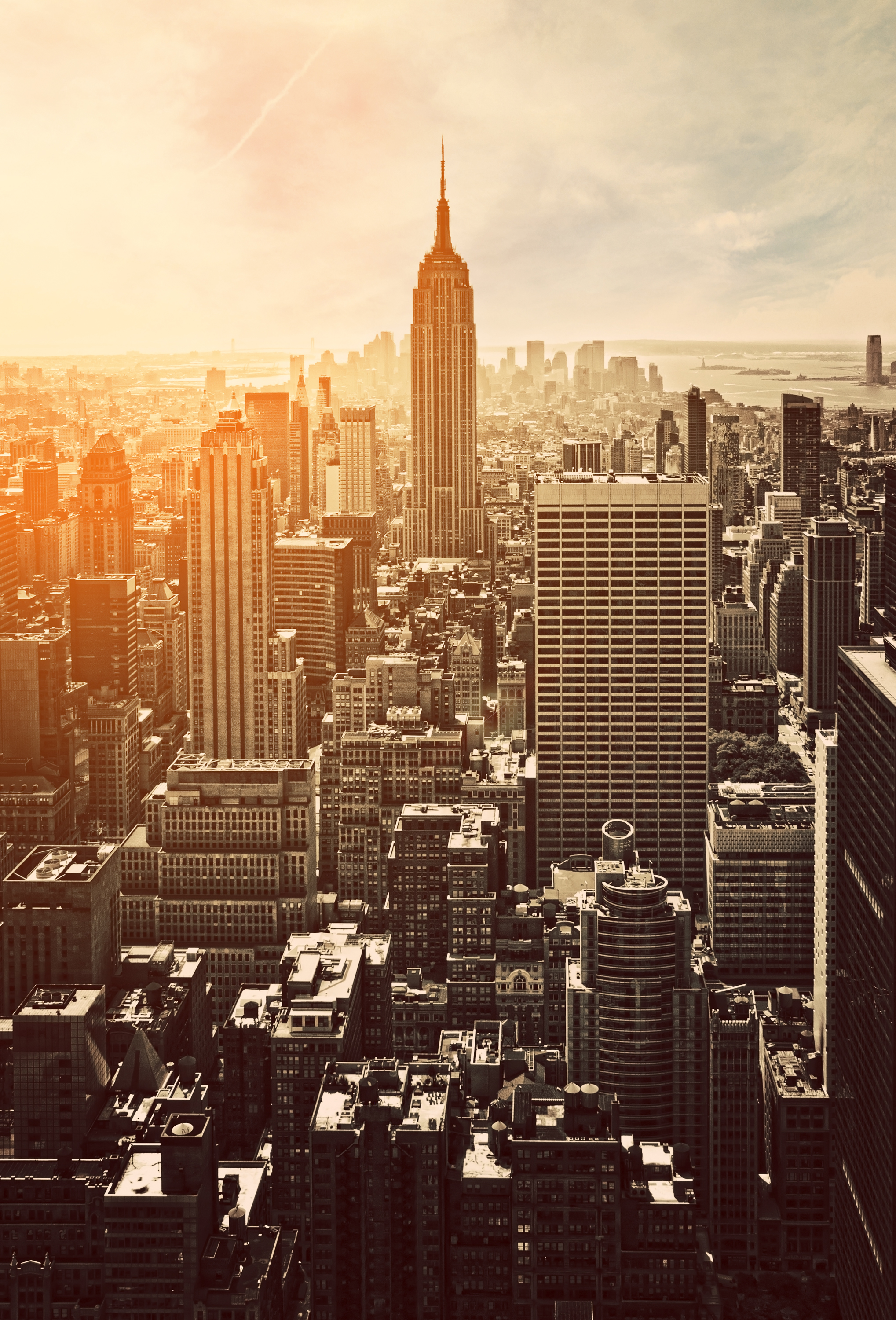 Back in February of this year the mayor of Ithaca, New York began pursuing a plan that would establish safe heroin injection sites in Ithaca in an attempt to battle the opiate epidemic raging across the country. This controversial harm reduction tactic is getting brought up a lot more lately. Other states are also looking into starting up similar contingencies for their citizens. Now, the Big Apple is set to spend quite a bit of money and resources investigating the merits of safe heroin injection sites. That’s right, New York City is now taking a closer look at how safe heroin injection sites operate, wondering if it might be a decent plan after all.

Talking about the tab…

One of the big things people seem to be focused on right now is the money. Some believe providing addicts with a clean, medically supervised facility to use is a waste. They believe that what it will be doing is promoting heroin addiction while enabling it, all at the city’s expense.

So far, the tab is already pretty steep. The City Council has announced it will be allocating $100,000 to study the practice. This money will go to the Health Department for a nine-month study to determine whether it makes sense to open safe heroin injection facilities.

Shouldn’t be much of a surprise that these desperate times have called for such desperate measures in New York City. The study comes as the Big Apple is still reeling from a record 937 fatal drug overdoses in 2015, a 66% increase since 2010. With 2016 coming closer to the end, it is a wonder if this will be another record year for the five boroughs. Overdose death rates are a huge factor in a lot of new movements for change.

What are safe heroin injection sites?

Safe heroin injection sites are facilities where intravenous drug users are permitted to use the drug intravenously under medical supervision. The sites offer a place where addicts can use without fear of arrest, in case of an overdose. The idea is to have staff trained and available to be able to save lives. At the same time, the hope is to reduce other risks associated with intravenous drug use.

Several safe heroin injection sites already exist in dozens of cities outside the United States. Should America be next? Some of the countries who use this practice include:

“It’s been done and been implemented in other areas [of the world], so we just want to look up what the viability would be in New York,”

This seems like a pretty fair response to the epidemic; trying to explore and educate officials on more options that could help. And beyond reducing overdose deaths, HIV and viral hepatitis transmission, safe heroin injection sites work to connect addicts with drug-treatment options. So it isn’t just about giving them a safe place to get high, but also making them feel safe and supported whenever they try to get help.

But of course there is a great deal of opposition. Michael Long, the state Conservative Party Chairman, claims the $100,000 could-

“- be put to better use than sending a message that it is OK to use intravenous drugs as long as you use a government-sanctioned place.”

However, the reality is that the money is being utilized in a way that serves it’s initial purpose. $5.6 million is already set aside in the city budget to combat AIDS. The $100,000 for the safe heroin injection site study is coming from that bulk of finances.

So while surely some would not be all for spending the tax-payers dollar on researching “legal drug dens” the truth is the money is going somewhere that could make a huge difference to the effect of what tax-payers originally intended it for.

According to a council memo, as far as the actual study itself, the researchers will review data that pertains to:

This isn’t the first radical idea on this side of the country. Seattle is also considering safe heroin injection sites. Earlier this year, Boston opened a facility where addicts can use under safe medical observation. However these people have to inject drugs elsewhere. This doesn’t seem like as good of a plan, because it’s basically asking for addicts to use and drive. Still, it is some kind of innovation in a different direction.

Preventing of death and the spread of disease is vital. As the death rate escalates in relation to heroin addiction and infections caused by intravenous drug use, prevention is increasingly important. These programs may be controversial, but the cost of losing lives is a lot higher than spending some money looking into alternatives.

Beyond harm reduction, there is real recovery. Real recovery begins with effective and innovative treatment. If you or someone you love is struggling with substance abuse or addiction, please call now. You are not alone.