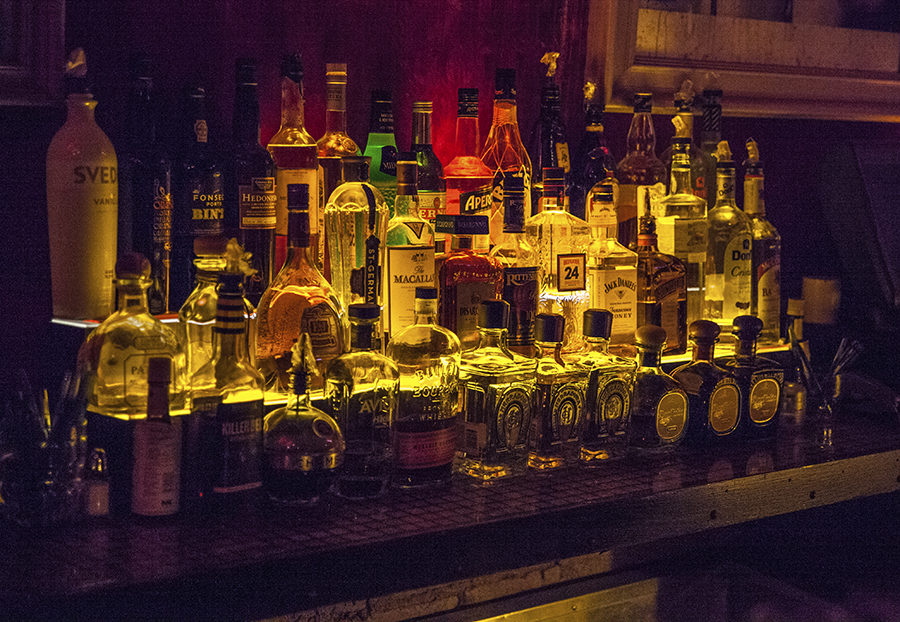 Is the solution to stopping binge drinking alcohol (a drug) the taking of another drug?

According to a couple of key players in the debate, the answer to this question is ‘yes.’

Recently, a patent has been filed for a drug that seems to curb alcohol intake while producing some of the euphoric effects of the club drug ecstasy, also known as MDMA.

Some Statistics on Alcohol

In 2012, there were 3.3 million deaths worldwide in which alcohol played a part. And campaigns aimed at awareness and prevention have done little to nothing in reducing the amount that people are imbibing overall; alcohol consumption has remained steady and has even increased on the global stage.

These sorts of alarming statistics and the  of alcohol and the overall scale of the alcohol problem has led some people, like David Nutt, who is the Edmund J Safra Professor of Neuropsychopharmacology and Head of the Department of Neuropsychopharmacology and Molecular Imaging at Imperial College London. It was Dr. Nutt who created a scale that ranked drugs from most dangerous to least dangerous and came to the conclusion that, of all drugs, alcohol ranks as the most dangerous in the world, with heroin and then crack being a distant second- and third-place, respectively.

Professor Nutt was once the government chief drugs adviser in the UK and was fired from his official post because these findings didn’t support the general attitude that alcohol is socially acceptable. Nutt refused to leave the debate on drugs alone and even staked his reputation on his findings, even putting his job on the line, which he eventually lost because he refused to back down.

So, why are we talking about a professor in the UK? Because he has come to play an important role in this latest harm reduction attempt.

Last month, an application for a patent was filed for a drug that is supposed to give people a pleasant intoxication while limiting the amount they drink.

Why would an Ecstasy-like drug be better than alcohol? Is it the lesser of two, more-or-less equal evils?

Well, actually, according to Professor Nutt’s scale, ecstasy ranks quite low on his harms scale, in both effect on the individual (i.e. health) and the community (i.e. on others).

The drug designer behind mephedrone, a now widely-banned chemical that has caused at least one death and has been implicated in 13 others in the UK, referred to by his pseudonym, Dr. Z, initially intended his new creation to be sold as a legal high, in and of itself. But after having meeting and talking with Nutt and trying it on himself, Dr. Z plans to gift the patent to Nutt’s charitable research group DrugScience, with the hope it will be used as a “binge mitigation agent.”

The efficacy of the drug, called “chaperone,” will depend on the results of extensive testing – including how quickly it is absorbed and how it mixes with alcohol.

Party-goers might look to chaperone as something to do as a sort of tail-gating activity, to kick off the night or they might add it to each drink as a way of increasing their buzz.

There are also the unpredictable effects. From the little testing that has been done, the effects of chaperone varied, with some of the experimenters reporting that they lost the desire to drink. Another unpredictable aspect of the drug is the time it takes to kick in. The effects don’t kick in immediately and can take up to 2 hours to hit. Then, it might take as long as 5 hours before the user has the desired effect of not wanting to drink. By then, the chaperone user could have already imbibed quite a bit of alcohol.

Dr. Z says that this isn’t necessarily a problem, as long as people taking the drug know these things in advance.

Nutt admits that “you need scientific tests. Anecdotal evidence isn’t enough.” These would involve finding out what receptors it binds to and figuring out a safe dosage, for example, before raising funds to conduct clinical trials to see whether chaperone really does reduce alcohol intake.

Most cultures around the world use drugs for pleasure, so a drug like chaperon could be a “win-win” situation, he says, acting both as a binge mitigator and providing some of its desirable effects.

If you or someone you love has a drinking problem or seems to be a problem drinker, they may have the disease of alcoholism. These issues often “look like” one another and it can be difficult to know what’s really going on. But, you can call an Addiction Specialist toll-free at 1-800-951-6135 to answer your questions and help you figure out what course of action to take.