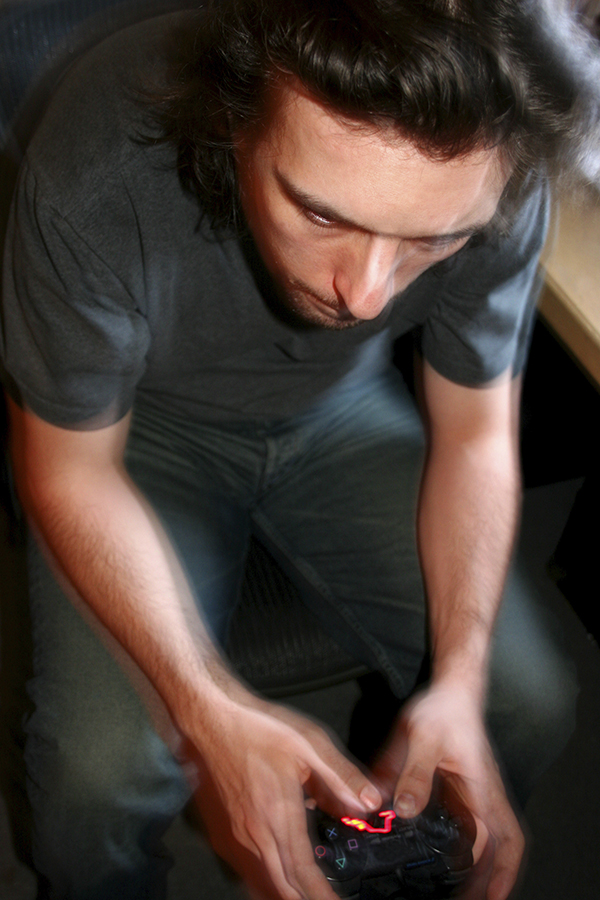 High Score or scoring a high?

Drug testing has found its way into a variety of demographics in the pro sports world. From football to mixed martial arts sports franchises have actively implemented drug testing policies this year which call for more rigorous testing tactics, and many athletes on different fields have been put in the spotlight for abusing substances both recreational and performance enhancing.

Surprisingly, we are now going to start seeing this practice being carrying over into so-called e-sports, putting those who play video games professionally in the same position.

Despite the typical stereotype we consider about most pro gamers, and how we don’t initially imagine them to be all that athletically inclined, this week The Electronic Sports League (ESL) announced it will be enacting a drug testing policy for performance enhancing substances at future events.

So why would they drug test gamers if they aren’t physically required to compete beyond the control of their counsels?

The inspiration behind this new initiative to make drug testing policies all came after a top professional player for the game Counter-Strike: Global Offensive named Cory “Semphis” Friesen admitted last week that he and other members of his former team used Adderall during a tournament. During an interview after a big victory Semphis was quoted as saying:

“I don’t even care. We were all on Adderall. I don’t even give a ****. It was pretty obvious, like if you listen to the comms. People can hate it or whatever.”

The event was a tournament last March in Poland, and there was a whopping $250,000 up for grabs to gamers able to handle their high-scores! That is a pretty decent sized award for button-mashing, so the fact he and his team were on drugs during the game has some people a little upset. Not to mention Semphis’s complete disregard for the concerns brought forth by others.

This isn’t the first time these kinds of blatant comments about abusing ‘smart drugs’ has happened in pro gaming either.

A prescription psychostimulant, Adderall is administered to help people with attention deficit/hyperactivity disorder (ADHD). It is also not uncommon for this drug to be abused, and it is very hazardous to those who misuse it.

Because Adderall is designed to enhance cognitive abilities and improve focus, so in terms of a sport where you rely heavily on hand-eye coordination, along with other cognitive function it can be assumed this kind of drug would enable the attention to detail and instantaneous reaction times that it takes to excel in the field of competitive gaming. So it could truly be considered a performance enhancing drug in this context.

Even more disturbing is the way the interviewer so nonchalantly promoted abusing drugs in his commentary, stating:

“Everyone does Adderall at [the gaming competition] ESEA LAN. Just throwing that out there for the fans. It’s how you get good.”

Yea… way to go. Tell the kids at home all it takes to get good enough to make big money playing Call of Duty is to pop pills… because that’s totally smart.

The Future of Gaming

Anna Rozwandowicz is the ESL Head of Communications, and in a recent email she pointed out a few of the focus points, and told reporters more details of the new policy will be shared soon, but that it will involve:

At this point Semphis and his team aren’t actually in any danger, because there is no way to prove they were under the influence of any substance since ESL didn’t have formal drug use policies at the time. Rozwandowicz said,

“We have no way of knowing whether Semphis, despite what he said, has actually taken Adderall or not. We can’t punish someone if we are not 100% sure he is guilty. And as we have no way to test it anymore, we won’t take action in this specific case.”

It’s unclear how ESL’s plans for drug testing will affect other organizations in the gaming world, but so far The Cologne, Germany-based organization said the random drug tests would begin at its ESL One Cologne tournament in August.

As this story develops, one can’t help but wonder how people can be so intent on finding ways to cheat their way through a competition. Then there is the wonder of how many gamers have ended up addiction to a harmful substance just to get a leg-up in a tournament.

Now on the flip side some researchers are even questioning how effective these ‘smart drugs’ really are, and at the end of the day drug abuse takes far more from our lives than it could EVER give us. Lives are lost every day, and those who are able to survive often struggle to do so. But there is a solution. If you or someone you love is struggling with substance abuse or addiction, please call toll-free 1-800-951-6135