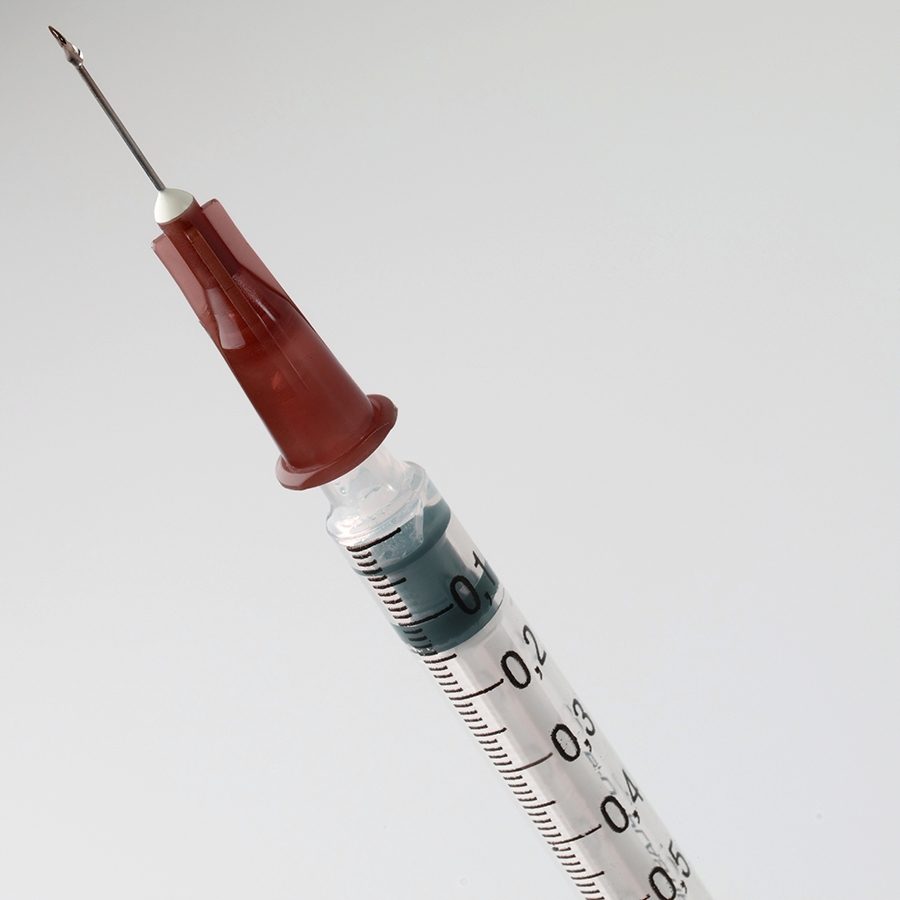 In a radical move to combat the opioid crisis, Philadelphia is close to opening the first safe injection sites in America. However, the federal government is now stepping in to try and shut these efforts down with a lawsuit. With the Justice Department throwing its weight around, many are wondering if this is a case of overreach by the federal government.

So should Athens of America be allowed to open safe injection sites? Or is the Justice Department doing the right thing?

Over the past few years, support for harm reduction strategies has been gaining momentum in various parts of the US. Some of the more popular tactics include naloxone expansion initiatives to give people access to the opioid overdose antidote. Another is PAARI programs allowing police to send those struggling with addiction to treatment instead of jail. However, communities are not so quick to embrace one of the more controversial concepts of harm reduction- safe injection sites.

To clarify, safe injection sites are locations where people can go to use illicit drugs while medical under supervision. The idea is to reduce the rising rates of overdoses deaths in the city. The state of Pennsylvania saw 5,388 overdose deaths in 2017, according to the CDC. Around 1,217 of those deaths were in Philadelphia. So it only makes sense that officials are trying to find innovative strategies to curb these death rates.

Safe injection sites are meant to provide support and medical services to people who are at risk of overdosing. Drug users will not be arrested for possessing drugs in these facilities, and will also have access to resources for getting into treatment should they decide to ask for help. The idea has gained some traction elsewhere, including cities like:

For years, supervised injection facilities have been active in other countries. Harm reduction advocates contend that these facilities in various parts of the world are saving lives by allowing people to use drugs in sanitary conditions. Not only that, but data shows safe injection sites also curb the spread of HIV and hepatitis C by limiting needle-sharing.

However, so far no official facilities exist anywhere in the US. Over time, leaders and lawmakers in Philadelphia have warmed to the idea. At the time of this article, the city is the closest in America to opening one. Philadelphia’s district attorney has also stated he would not prosecute those who use drugs in these facilities or those who operate them. Safehouse, a nonprofit organization, was planning to open a supervised injection facility in Philadelphia. Now, the United States Justice Department is trying to sue them into submission.

Law and Order VS Harm Reduction

The Justice Department lawsuit sets up a court battle over whether supervised injection facilities violate federal law. Meanwhile, advocates and local officials stand to argue that it could save lives. Because Philadelphia is home to one of the nation’s most active heroin markets, the city stands to benefit greatly should the initiative work. Nevertheless, the Justice Department has vowed to aggressively crack down on cities that open the facilities.

Last week, the Justice Department followed through on that threat. William M. McSwain, the U.S. attorney for the Eastern District of Pennsylvania, claims that Safehouse would violate federal law by providing supervision to the use of illegal drugs.

In court documents, McSwain argues that opening the facility would violate the Controlled Substances Act. Specifically, it would violate a portion of the law aimed at crack houses that criminalized opening or running places where illegal drugs are knowingly used. McSwain claims that research into safe injection facilities might not apply to the situation in Philadelphia. He also states that “setting up a drug house is illegal” and adds,

“For purposes of this action, it does not matter that Safehouse claims good intentions in fighting the opioid epidemic.”

McSwain believes other efforts to shut down illegal “pill mills” and curb drug trafficking in the area are more effective means of combatting the opioid crisis.

Of course, this is the most common opposition to the concept of safe injection sites. Most people who are against these harm reduction facilities believe the only answer is law and order. Understandably, people are afraid of promoting illicit drug use. They worry that allowing supervised injections will be enabling people to keep using. Furthermore, they believe it would be placing an unnecessary burden on taxpayers to clean up the mess.

However, data suggests that safe injection sites tend to have the opposite effect on the surrounding area.

Safehouse Not Giving Up

Despite the very real risk of the lawsuit, Safehouse shows no sign of giving up. The organization says it will continue to move forward with plans to open the facility, which it says will be critical to saving lives in Philadelphia. Ilana Eisenstein, a lawyer for Safehouse states,

“We respectfully disagree with the Department of Justice’s view of the ‘crack house’ statute. We are committed to defending Safehouse’s effort to provide lifesaving care to those at risk of overdose through the creation of safe injection facilities.”

Likewise, many public health experts do not support the lawsuit against Safehouse. Many agree that these facilities could be another useful resource for slowing the rise of overdose deaths in the city.

One expert in particular actually draws comparisons to the current medicinal marijuana movement sweeping across the country. Leo Beletsky, a professor of law and health sciences at Northeastern University, wrote on Twitter,

“This isn’t black and white. There is an entire cannabis industry functioning in blatant violation of federal law. Bottom line is that the federal government is CHOOSING to enter into this battle, just as it’s paying lip service to public health.”

Elsewhere, it appears similar safe injection facilities are moving forward, too. Last year in California, the former Governor Jerry Brown vetoed a bill to allow a safe injection site in San Francisco. Now, two legislators have reintroduced a bill to let the city’s site go forward. The current Governor, Democrat Gavin Newson has been more receptive to the idea.

So, if the Justice Department is going after the site in Philadelphia, how long before San Francisco finds itself in its own legal battle? Either way, should harm reduction techniques be embraced in America? Should the Justice Department be willing to welcome these kinds of opportunities to save lives in the midst of the epidemic?

As the death rates due to opioid overdose and the infections caused by intravenous drug use continue to escalate, many are at least willing to consider options that some may find controversial. Safe injection sites might not be the best answer, but it seems some are at least considering it as an option. Meanwhile, there should be more resources put toward helping those who need healthcare and treatment gain access to it. If you or someone you love is struggling with substance abuse or addiction, please call toll-free 1-561-951-6135