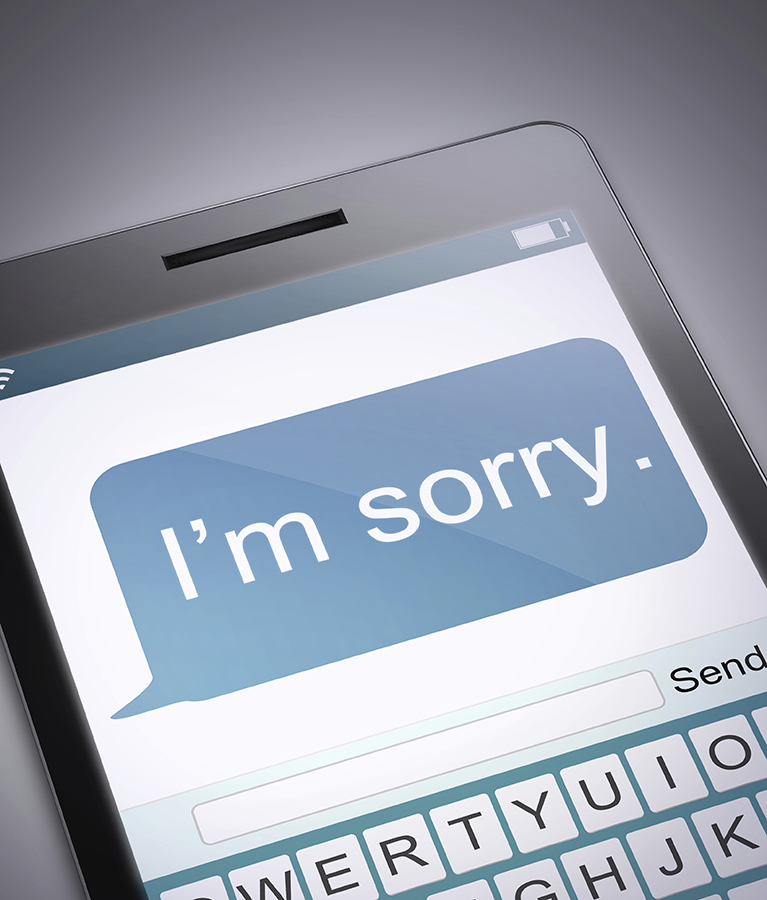 It doesn’t matter how many smiley-faces you send, or how many selfies you share in effort to convince others you are happy, because your smartphone can actually tell if you’re depressed without you even knowing it. You would actually be shocked how this odd science happens.

What if Siri was you psychiatrist?!

According to new research, depression can be detected from your smartphone sensor data simply by tracking the number of minutes you use the phone and your daily geographical locations. Is the future where our technology talks us out of a depressed day really too far off?

Well, maybe we can’t go that far yet… but this news is still pretty interesting.

According to a small study from Northwestern University’s Feinberg School of Medicine, which was published July 15 in the Journal of Medical Internet Research, those who spend more time using their phone are more likely to be depressed.

The study also made an assessment based on the smartphones GPS tracking information, showing:

Based on this data provided by the phone sensor, the studies scientists were able to identify people with depressive symptoms with astonishing accuracy- 87%! That’s amazing all things considered. The device essential tracks information that can be commonly associated with symptoms of depression, and the collective can be used as a guess-diagnosis.

Getting the Purple Robot

Lead author Sohrob Saeb, a postdoctoral fellow and computer scientist in preventive medicine at Feinberg, is the one who was able to harness the power of the smartphones GPS to analyzed the locations mapped out by the built-in tracking device.

Each participant downloaded a sensor data acquisition app the researchers devised called the “Purple Robot,” that relies on things like GPS to gather data about behavior, making this the first study of its kind to explore the phenomenon using an individual’s geographic location.

Also, the researchers analyzed phone usage, but didn’t specifically identify how people were using their phones. Researchers however suspect people who spent the most time on them were surfing the web or playing games, rather than talking to friends.

All these people were evaluated over a period of two weeks. The sensor tracked GPS locations every five minutes, and the subjects took a widely used standardized questionnaire measuring depression, the PHQ-9, at the beginning of the two-week study.

The PHQ-9 is an inquiry form that asks about symptoms used to diagnose depression such as:

With all this information Saeb developed algorithms using the GPS and phone usage data, and cross-referenced these results with the subjects’ depression test results with a pretty substantial discovery. Of all 28 people:

What might come as the greater shock to most people is that the smartphone data according to Saeb was more reliable for detecting depression than daily questions participants answered about how sad they were feeling on a scale of 1 to 10. Especially considering when asked how they were doing many probably answered positive out of routine, making these results unreliable.

How We Can Use It

While this whole thing sounds pretty strange, and the whole idea of having a your smartphone tapped to monitor your mental health might sound a bit bizarre and terrifying, Saeb and the other researchers believe this information could ultimately lead to monitoring people at risk of depression and enabling health care providers to intervene more quickly.

The studies senior author David Mohr, director of the Center for Behavioral Intervention Technologies at Northwestern University Feinberg School of Medicine, talked at length about the positive impact this technology could have, saying:

“The significance of this is we can detect if a person has depressive symptoms and the severity of those symptoms without asking them any questions. We now have an objective measure of behavior related to depression. And we’re detecting it passively. Phones can provide data unobtrusively and with no effort on the part of the user.”

Now of course this isn’t an exact unite of measurement in mental health, and the authors cannot say with indisputable certainty the app can diagnose a depressed person. However, this information could eventually be used to monitor people who are at risk of depression, and help with getting those individuals the necessary intervention.

Future Northwestern research will look at whether getting people to change those behaviors linked to depression improves their mood. The wonder is will interventions change their phone habits, and will these behavioral changes create lasting effects.

One way or another, smartphones could be a huge help in unlocking a new wave of technology designed to help keep track of people’s mental health, and could even offer new elements of treatment strategies.

Depression often comes hand in hand with other destructive behaviors, and too often people are paralyzed by drug addiction and depression. Thankfully dual diagnosis treatment is out there, and Palm Partners takes pride in an outstanding dual diagnosis program. If you or someone you love is struggling with substance abuse or addiction, please call toll-free 1-800-951-6135