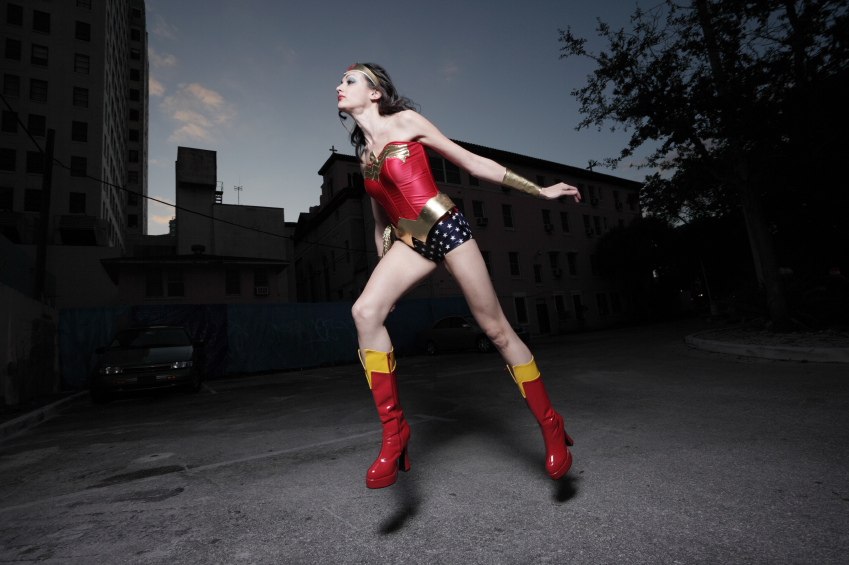 Addiction has shattered the barriers of stigma we once believed to be separating the castes created of financial and cultural differences. Drug addiction has touched the lives of people living in every nook and cranny of our society, while climbing its way to impact those cradled in the lap of luxury, claiming countless lives everywhere in between.

Addiction is not limited to the poor and disenfranchised, nor to the morally or intellectually imbalanced, and it seems some artists and writers went out of their way to prove that point.

Looking back through the history of comic book superheroes, we can even see how the lives of our most iconic and courageous idols of the imagination were once overwhelmed with the effects of addiction, and we see how even our childhood heroes had struggled to recover.

Tony Stark is both CEO of his own company, Stark Industries, and a metal-bound man of action known as Iron Man. Being a CEO and a superhero are both job titles with an abundance of stress attached, what with needing to balance a corperate check-book and fight off alien warlords or 3 story monsters… and for Tony Stark that stress reached its climax when his Iron Man armor malfunctions, causing him to accidentally kill a diplomat at a public event.

Iron Man turns to the bottle for escape from his turmoil. Even after discovering his rival tech company Hammer was behind the malfunction and exacting vengeance, the killing of the ambassador continues to haunt Iron Man and his alcoholism spirals out of control.

Finally, after a drunken episode of self-destruction that impacts his girlfriend and butler, he finally acknowledges his alcoholism and asks them for help, and thus begins his road to recovery, which is also hinted at in the comics.

Moon Knight is a Marvel character that has been described as a murderous, schizophrenic anti-hero who will carry out justice by any means necessary… who just so happens to be tangled up in prescription pill abuse.

Moon Knight believes he fights as the avatar of Khonshu, Egyptian god of the moon and vengeance. It is unclear a lot of the time if his visions of the god are real or an elaborate expression of his mental illness, but either way the pills probably aren’t helping.

After one climactic battle with an arch-nemesis Moon Knight finds himself confined to a wheelchair with a pair of shattered knees. But instead of letting this be his rock-bottom, Moon Knight amplifies the abuse of painkillers and anti-psychotics to only exacerbate his role as an insane anti-hero with some serious issues.

Yes… you read that right… even Mr. Goodie Good himself, the Hitler-punching defender of democracy himself Captain America has had his stint with drug addiction.

While investigating a drug ring in New York City, Captain America gets caught in a meth-lab explosion. The big difference with Cap is that he doesn’t willingly ingest the drugs, but instead due to freak-comic-book science, the drug bonds with the super-soldier serum in his blood and instantly hooks him on Crystal Meth.

After assaulting a fellow hero and other outrageous behavior, finally Black Widow gets him under control long enough to get him back to Avengers Tower, where he detoxes… not as cool of a detox story as mine, but I can’t complain.

Arsenal was once the sidekick to Green Arrow from DC’s Justice League. I never knew that, and I definitely never knew he was addicted to heroin. Arsenal apparently even got clean for a while, but years after quitting, he relapses into his heroin addiction following his the death of his daughter in a terrorist attack.

High on a drug called “China Cat” and driven insane by grief Arsenal goes on a heroin addict killing spree, until Batman finally steps in to apprehend him… I kinda wish Batman had done my intervention.

Arsenal is sent to supervillain drug rehab. The story is not very popular by the fans accounts, but this series did win a PRISM award for “accurate depiction of substance abuse and mental illness.”

This one is hard for me to talk about… I mean, it’s Batman! Justice… Vengeance… the Night… the Caped Crusader himself!

Yes, even my childhood hero had an addiction… and not just to Justice. In one series after failing to save the life of a young girl, a younger Batman becomes obsessed with becoming stronger and resorts to abusing the performance-enhancing drug called “Venom.” (Fun fact- this is the same substance that later powers Bane)

The pills Batman gets hooked on take a devastating toll, as most steroid addictions do. Besides being highly addictive, the PED Venom scrambles the Dark Knight’s mind, making him take a strange pleasure in inflicting violence.

Like many of us in recovery can relate to, a drug battered Bruce Wayne suffers through various stages of addiction including:

Finally, the worlds greatest detective decides to go cold turkey and asks Alfred to lock him in the Batcave for 30 days. Again, sounds like a way cooler place to detox than most, but still 30 days cold turkey is not easy to shake anywhere. In the end, Batman returns as a much wiser hero, the hero Gotham deserves.

The stories of struggles with addiction for the super powered and awe inspiring may just be made up cartoons for drama, but it still makes a point to humanize the characters while simultaneously trying to show that drug abuse, addiction and mental health are very real, very powerful and pervasive issues that can impact even the most amazing people. If even our greatest and mightiest heroes can get lost and feel hopeless from drugs and alcohol, we should respect the disease and the influence it can have on our peers.

No one is perfect… yes, even Batman… and it takes compassion to realize that and support those who truly struggle. If anything, let the idea of superheroes with addiction break down the concept of stigma, and help become part of a world that promotes saving lives from addiction.

Addiction and mental illness should never be ignored, and there is hope for those who are suffering. It doesn’t have to be Batman (who is the greatest hero ever)… as cliché as it may sound, not all heroes wear capes. If you or someone you love is struggling with substance abuse or addiction, be a hero, please call toll-free 1-800-951-6135