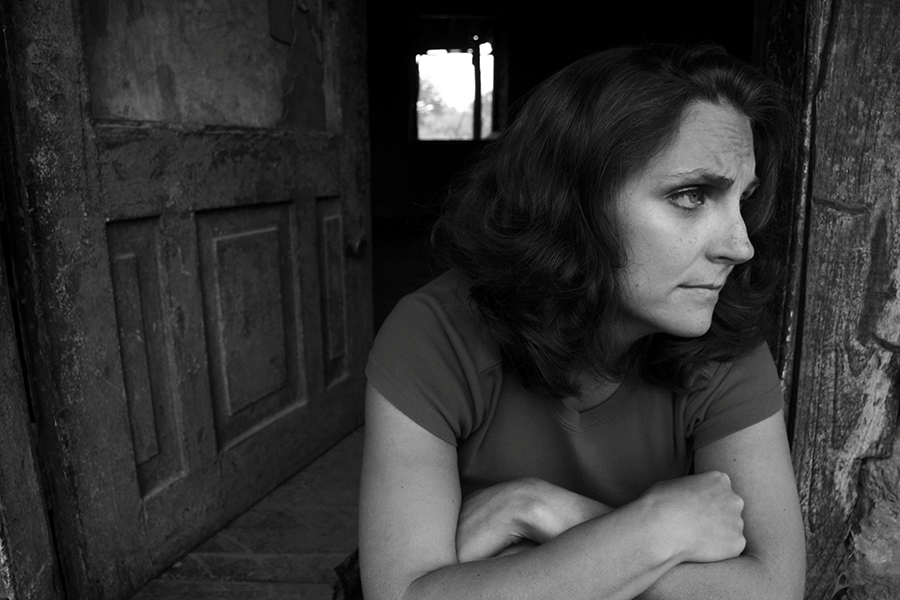 The question has been presented more than once in the past year as to if drug felons should be denied the possibility of receiving welfare from the government. The subject is categorically one that fuels debate and sparks a serious separation between people who may normally agree on political policies, always coming down to what people feel is a proper definition of justice and how it should be served.

Drug policy is changing. The way we see addicts is evolving, somewhat due to the overdose epidemic revealing the stigma being unfounded expectations and stereotypes, which has inspired a renewed compassion for those struggling.

Almost two decades has gone by with convicted drug felons in Alabama not being eligible for access to welfare benefits, but now they people will have a better shot at a second chance, and an easier time getting back on their feet.

Just last week Alabama officials confirmed convicted drug felons will now be able to receive food stamps and temporary cash payments. These individuals have been barred from receiving such assistance due to a 1996 federal law that reformed the welfare system, and nearly 20 years later lawmakers decided it was time to redefine doing justice to these citizens.

Many states had already overridden the bill, but Alabama was one of a handful of states which had yet to do so. Then during the 2015 legislative session a comprehensive prison reform bill passed finally rectified this issue. Carol Gundlach, Alabama Arise policy analyst spoke out about this new change, expressing the injustice he felt the policy was based on,

“We saw it as a justice issue. You can commit welfare fraud and homicide and still get welfare. That seemed fundamentally unfair and not the best for reforming our corrections system.”

Alabama Arise is a non-profit organization that works to research and advocate for low-income families in the area. Recently they noted:

Out of all those released, it has so far been unable to determine how many of these people were drug felons who ended up being denied welfare benefits due to their prior convictions.

Many are very excited about this new development, even though the welfare provision and other measures in the reform bill can’t go into effect until next year.

One of the most influential ways this new revision can create a positive impact on the community is it could be life-changing for single mothers, according to Gundlach who said women have told her stories about eating out of garbage cans, shoplifting or prostituting themselves in a desperate attempt to feed their families. This kind of tragic outcome is not all too rare for drug felons and their families.

“They have to support those children. It is a really difficult thing to do that and stay drug free and rebuild your life when you have absolutely no support.”

This is probably one of the better arguments I have heard over time in regards to if convicted drug felons should be allowed to have government assistance. Even if you argue the point of someone making bad decisions and if they deserve a second chance or not, their children and families shouldn’t be denied a chance at all. If a parent is banned from getting the assistance, it may be detrimental to an entire household, and ultimately everyone suffers and nothing gets better.

Then again, spokesman for Alabama Department of Human Resources Barry Spear clarified recently the children of felony drug offenders were never directly affected by the welfare ban. According to Spear convicted drug felons could still receive benefits for their minor children, but it would be a lower amount since they couldn’t be counted in the equation.

This makes the point of protecting the rights of the children seem a little less powerful, but still to deprive the household of additional assistance can still be detrimental to the families whether intended to or not. The fact is, giving second chances to citizens who have committed nonviolent drug crimes isn’t the wrong thing to do, it should be the only thing to do. We can’t possibly hope to change the pattern if we don’t break the cycle of punishment and poverty. At least, that’s just an opinion.

Second chances aren’t always easy, but they are possible. Drugs and alcohol can destroy your life in more ways than one, but there are plenty of resources to recover. If you or someone you love is struggling with substance abuse or addiction, please call toll-free 1-800-951-6135