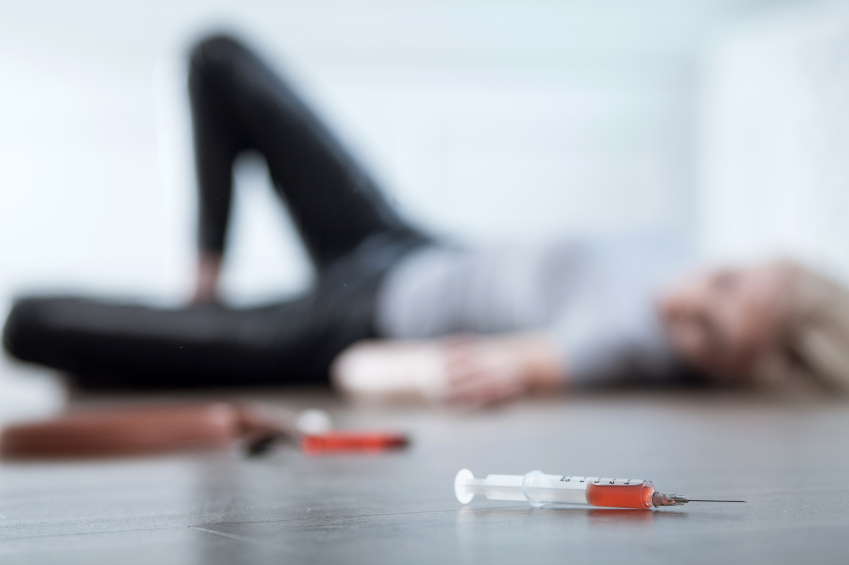 Yes, I’m bringing this topic to the table once again because now the trend is starting to pick up the pace and it has me curious. The past two months I have written a few stories on how certain counties in New York and in Washington have law makers and law enforcement officials pushing for a some-what controversial tactic for attacking the heroin epidemic in their respective areas by creating safe injection sites for heroin users, or realistically anyone using an IV to ingest drugs, to safely use with medical staff on site and sterilized equipment.

Now California has joined the growing number of cities and states across the country that are actually considering the benefits of opening safe injection sites, so I find myself wondering if more and more people are changing their minds and opening up to the possibility of reducing the overdose death rates by instituting controlled and safe environments for addicts to use.

Around the world there are about 100 safe injection sites operating in various countries including:

Despite the seemingly growing popularity of the idea with some, there are currently no safe injection sites operating here in America. The whole goal of these safe injection sites is to provide a innocuous environment for injection drug users in order to keep them off the streets, while promoting safe injection practices and even providing addiction treatment resources.

Just this past Tuesday Democratic Assemblywoman Susan Talamantes Eggman introduced a proposed legislation that rivals those of the other states pursuing safe injection sites. This new move would would make it legal for local and state health departments to allow the use of controlled substances in clinics. During a press conference Eggman stressed the severity of the situation with heroin and opiate abuse and how important it is that we as a nation start to fight addiction in a new way with a better understanding. She stated,

“Addiction is a health care issue, and I think it’s high time we started treating it as a public health issue, versus a criminal issue. This bill is one step to be able to address the heroin addiction and epidemic of overdoses that we’re having in our country.”

Eggman is now focusing on the success of North America’s only supervised injection facility in Vancouver, British Columbia, which has operated since 2003, much like the other times we have discussed this idea Eggman has pointed to the Insite facility as an inspiration for what some believe is possible for states in America to implement in order to save lives.

Canadian Sen. Larry Campbell joined Eggman at the press conference in Sacramento to support her proposal, being an experienced authority on the subject as the mayor of Vancouver during the time the Insite safe injection site was created. In his comments advocating the use of safe injection sites Campbell claimed,

“The drug is illegal, but the person who’s using the drug is suffering from a recognized medical disease. What this does is simply treat the addiction, keep somebody alive and keep them off the streets.”

This is a pretty strong statement from a former law enforcement officer who ran for mayor on the platform that he intended to open a safe injection site in Vancouver, explaining to the press that in his work in the community he saw firsthand the horrors of heroin addiction and overdose death, and that he was tired of watching the body count climb higher and higher and knew something had to be done. Since opening over 13 years ago Insite has seen not a single overdose fatality, and in its first year alone the safe injection site is estimated to have saved the state $1.5 million in health care costs.

Every time I bring up this topic we get a decent amount of feedback from people both supporting and opposing safe injection sites, so I guess I’m just wondering if we are set to see any drastic shift anytime soon.

As the death rate escalates in relation to heroin addiction and the infections caused by intravenous drug use, the nation may have to at least consider options that some may find controversial. Safe injection sites might not be the best answer, but it seems some are at least considering it as an option. Beyond the needle for a maintenance program, there is real lasting recovery in holistic healing. If you or someone you love is struggling with substance abuse or addiction, please call toll-free 1-561-951-6135