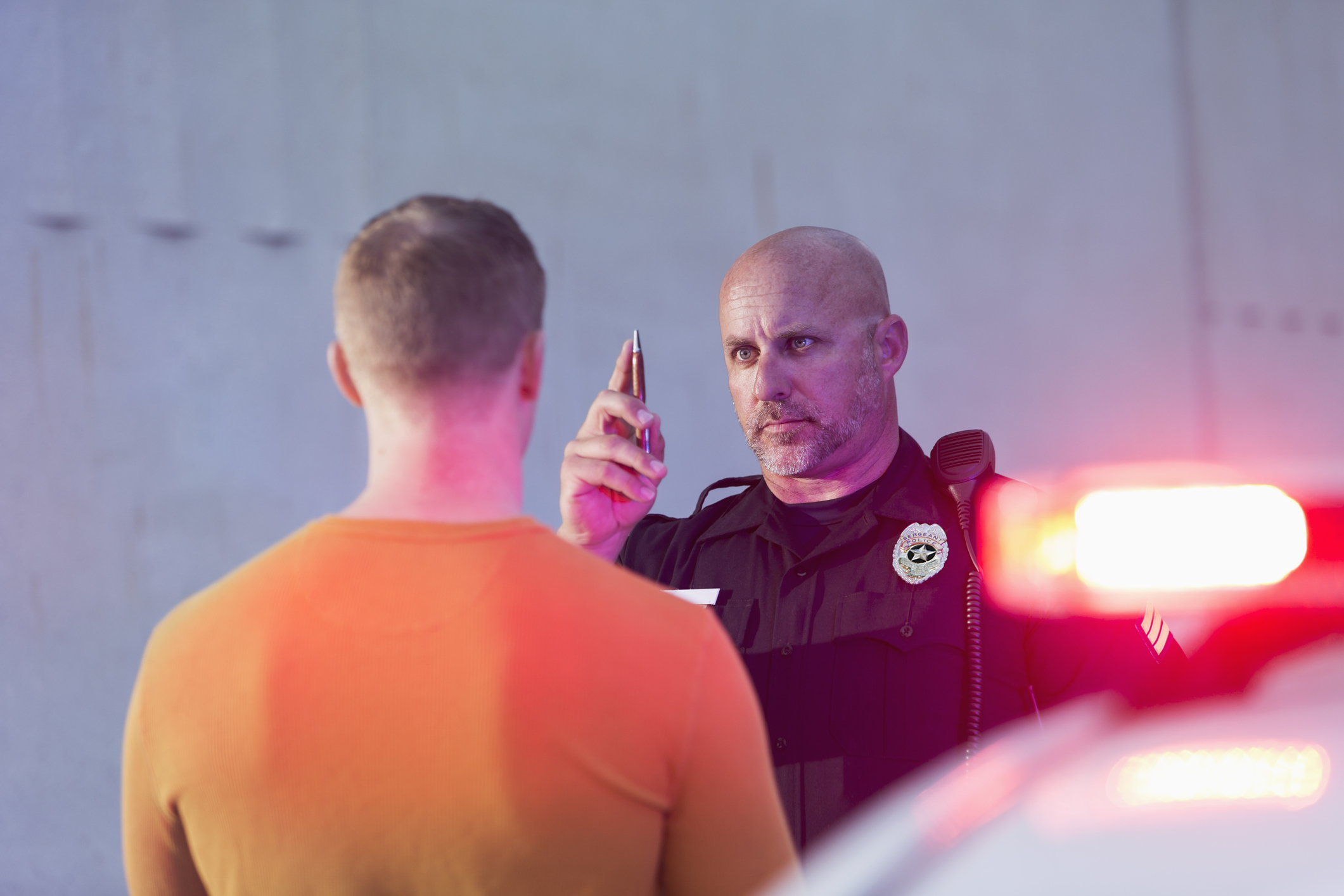 For the first time, drug use is topping booze in fatal U.S crashes.  Recent U.S data reveals that drivers killed in crashes were more likely to be on drugs than drunk. Furthermore, marijuana was involved in more than a third of fatal accidents in 2015, according to a study released on Wednesday.

Among driver fatalities, 36.5 percent used marijuana followed by amphetamines at 9.3 percent, the study confirms. The study was based on the most recent U.S state data reported to the National Highway Safety Administration (NHTSA)

“People generally should get educated that drugs of all sorts can impair your driving ability,” said Jim Hedlund, a former NHTSA official who wrote the report. “If you’re on a drug that does so, you shouldn’t be driving.”

The study included any substance that can impair driving including:

In 2013, alcohol and drug traffic fatalities were at about 40 percent, with alcohol slightly higher, stated Hedlund.

Since 2005, the drug fatality levels have risen steadily. Before 2005, alcohol was detected in 41 percent of traffic deaths and drugs in 28 percent.  Hedlund said he was unable to find a direct link between the increased U.S. drug users, such as the opioid epidemic, to the rise in drugged drivers.

The number of U.S. deaths from opioids has massively quadrupled since 1999, with more than 33, 000 deaths in 2015, according to the U.S. Centers for Disease Control and Prevention. In Palm Beach County, a recent report from medical examiners stated a person died from an overdose fatality every 15 hours.

The increase in drug-related driving fatalities also coincides with marijuana legalization. In the United States, 29 out of the 50 states and the District of Columbia allow medical or recreational marijuana use. The reports state that marijuana-related traffic deaths in Colorado increased by 28 percent after the state legalized recreational use of the drug.

However, Michael Collins, deputy director of the Drug Policy Alliance, an advocacy group, questions the correlation. Because marijuana can linger in the body for weeks, a driver might not actually be intoxicated when being tested, he said.

“I think you really need to take these kind of analyses with a pinch of salt,” he said in a phone interview with U.S. News

The report cautions that the data varies widely on how many drivers are tested and how they were tested.

What the Future Holds

Overall, the study brings up some important points. With the opioid epidemic hitting tragic numbers, and marijuana legalization increasing throughout the states, it is likely that drivers will have more than booze in their system.

Therefore, driving under the influence encompasses a lot more than just alcohol. Mixing alcohol with other substances is a major concern as this further impairs a person’s ability to drive. It also increases the risk of an accident and not only puts the driver at risk but also other drivers on the road. What do you believe should be done about this?

Driving under the influence of any major drug is a huge no-no. Please reach out for help if you are having trouble controlling your substance use. Do not wait. You are not alone. Call now. We want to help.