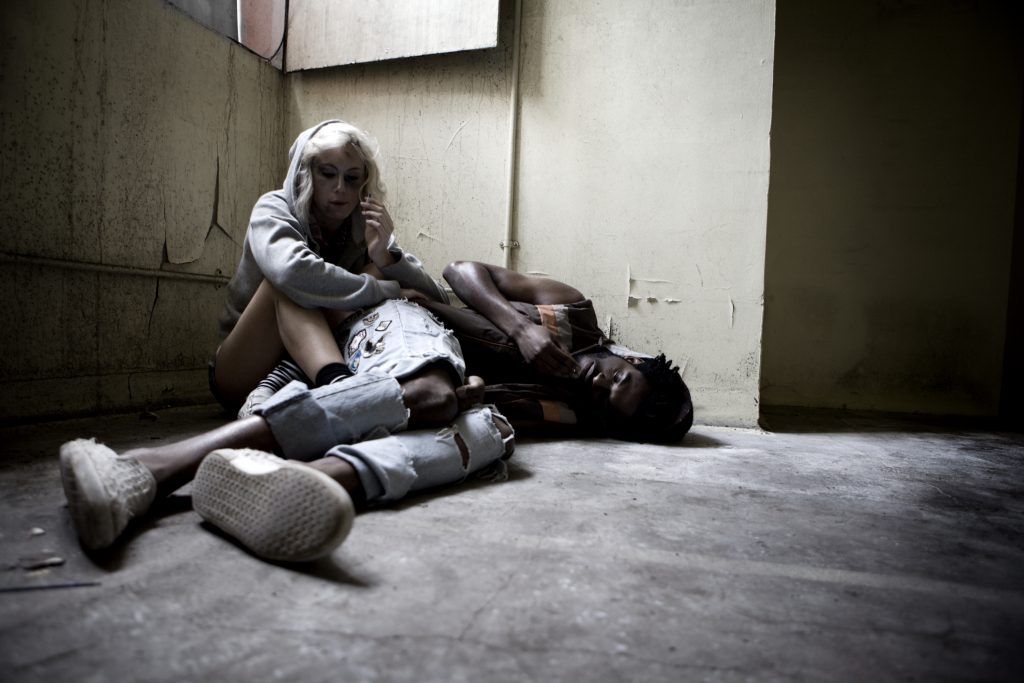 Methamphetamine is a powerful stimulant drug commonly referred to as meth. It is used by roughly 4% of the population of the U.S., with recent reports showing meth using rising in areas around the country.

That is a 29% increase in just two years!

Recent statistics indicate that meth is one of the most commonly used drugs in America. This illicit chemical substance is a Schedule II drug, with an elevated potential for:

Using this drug is not only illegal but extremely dangerous for both mental health and physical health. Meth addiction can lead to some very serious organ problems, and can even be fatal. The risks associated with meth addiction only get worse the longer that someone uses it. More damage is done to the organs and the risks of developing other health issues continued to increase.

Meth is a highly addictive drug, and meth addiction can be very difficult to overcome without safe medical detox, professional treatment, and continued support. Due to the risks of meth use, one should not wait to get help. But how do you know someone has a meth addiction?

Here are 11 signs and side effects of meth addiction to watch out for.

Xerostomia, commonly known as dry mouth, is a well-known side-effect of meth addiction. The mouths own saliva contains antibacterial properties that naturally help to maintain oral hygiene. When someone has a chronic dry mouth, less saliva is produced, causing more exposure to bacteria. “Meth mouth” is when dry mouth from meth use causes thing like:

Regular issues with oral hygiene such as these may be an indication of frequent meth use.

A common side effect of long-term meth addiction is experiencing hallucinations. This may not mean they are currently under the influence of the drug. Hallucinations are not only visual either. Some people who hallucinate due to meth use experience:

Sometimes the hallucinated sensations can lead to other side effects.

A side effect of meth use is severe itching, which can cause intense scratching that creates huge, red, open sores on the skin. The sores can happen even after the first use. Typically they show up on:

This is because the chemicals used to make meth can dry out the skin. But the itching and scratching fits can also be caused by hallucinations created by the chemicals in the drug. Some users will think there are bugs on, or even beneath their skin.

Meth addiction is frequently connected to aggressive behavior and even bursts of violence. Studies conducted among meth users have determined that:

This powerful stimulant can exaggerate aggression. If you or a loved one exhibits uncharacteristically violent outbursts, it may be a sign of serious meth addiction.

A signature side effect of most stimulants is that they prominently influence the central nervous system, giving an individual an energy boost. Due to the heightened sense of alertness, meth addiction often causes sleep disturbances and insomnia.

Many meth users report to staying awake for several days or even weeks at a time. Eventually, they may experience an intense crash for two or three days between extended periods of intense stimulation.

As meth continues acting on the central nervous system, the stimulant typically makes someone feel more nervous or anxious on a constant basis.

Anxiety is one of the most commonly reported psychiatric symptoms of people addicted to meth.

Along with the effects of the stimulant on energy levels, meth also influences the part of the brain that controls rational thinking and emotional responses. Once this chemical acts on the brain, it can create an imbalance that causes paranoid thoughts to creep in. Other side-effects of meth can actually make it worse, including:

These various factors can contribute to a growing sense of paranoia, which could be an indication of severe meth use.

Because of the effects of using meth on the brain, the stimulant also causes emotional imbalance. Some studies show:

The imbalance in brain chemicals for altering and controlling a person’s mood can lead to other mental health disorders, including bipolar disorder.

The use of meth has been connected to higher rates of inflammation and cell damage. These side effects cause many meth users to have weakened immune systems. This decreased immunity makes meth addicts more vulnerable to illnesses and diseases. Meth users suffer high rates and are at higher risk of illnesses like:

These are a few examples of why someone recovering some meth should seek professional medical treatment.

As mentioned, the potential damage caused by meth only gets worse the longer it is used. Extended meth addiction can damage blood vessels in the brain can cause fatal side effects, including:

Data has also shown meth can decrease gray matter in the brain, which increased the risk of memory problems and Alzheimer’s disease.

Methamphetamine is commonly cut with various chemicals that are very toxic to the body. These toxins put vital organs through a lot of stress, which can lead to organ failure. A very dire sign of meth addiction is organ failure, especially regarding:

Too much meth containing toxins that cannot be properly filtered or processed can cause organs to permanently shut down or cease to function, which can ultimately lead to death.

All the damage caused by meth and the chemicals combined with it should not be underestimated. This is why it is purposely suggested that those trying to recover from meth should seek out a safe medical detox in order to properly diagnose and treat related issues, and avoid further health complications. Look for a professional and personalized program that is right for you.

Beyond the physical harm, comprehensive addiction treatment should include cognitive behavioral therapy and other holistic and innovative treatment options. If you or someone you love is struggling with substance abuse or addiction, do not wait. Please call toll-free now. We want to help.