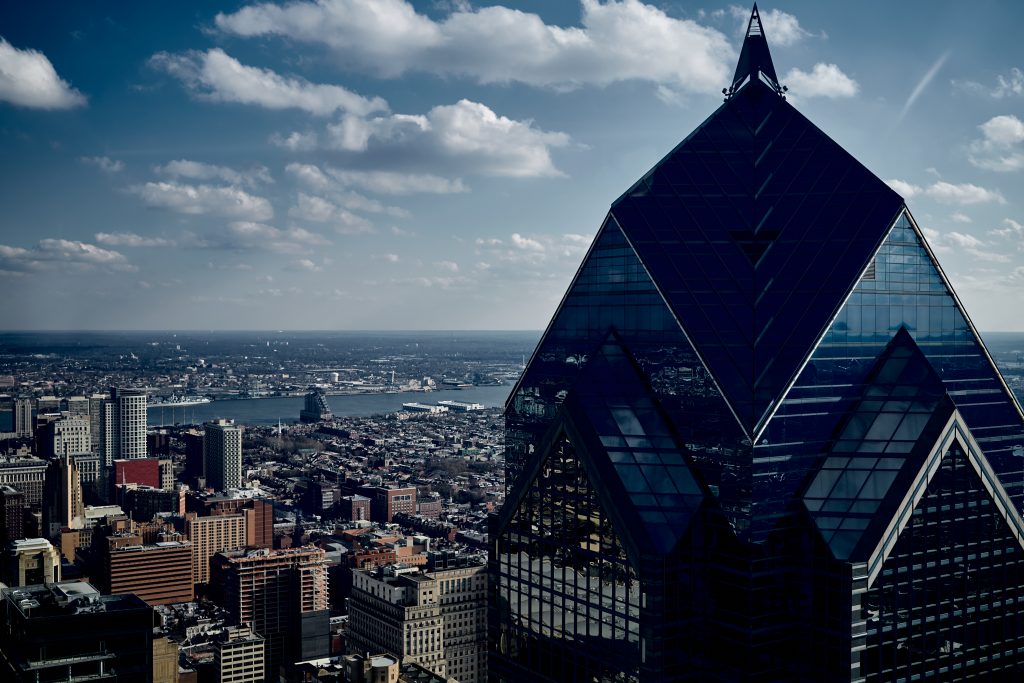 In Philadelphia, there have been nearly 800 fentanyl overdoses this year.

According to figures released by the US Centers for Disease Control and Prevention (CDC) a sharp rise in drug overdose deaths, which many attribute in part to fentanyl, is causing a drop in American life expectancy.

As 2018 begins, many are afraid of what the future may bring concerning more deadly drugs reaching the streets, overdoses, and deaths. One area, in particular, is the streets of Philadelphia. Now, many in the area are pointing out that heroin is no longer the poison most popular on the illicit market. Fentanyl in Philadelphia is now the main ingredient in the drug problem.

How Fentanyl in Philadelphia is Changing the Scene

Patrick Trainor is a special agent with the Philadelphia division of the Drug Enforcement Administration (DEA). Trainor has kept an eye on the Kensington neighborhood for two decades. When talking about the drastic impact the lethal synthetic opioid has brought to the heroin market, he states,

“Fentanyl has drastically changed the landscape… Sixty-four percent of fatals in Philadelphia County are fentanyl-related. There’s no dope out here now, it’s all fentanyl. Even the old timers are scared of it.”

Even addicts who are now content with using fentanyl are aware of the risks. But many say that compared to heroin, fentanyl’s rush is intense and immediate.

It is painful to use because it burns the vein. Some choose to chance the elevated risk of abscesses by injecting under the skin. This practice is said to reduce the risk of overdose and prolong the high. Yet, overdoses come almost instantaneously. Beyond that, the comedown of fentanyl is said to be abrupt, and the withdrawal period is a long and difficult one.

Tolerance for the drug builds quickly; dependence on the drug is rapid and pretty much unavoidable. Even those revived by Narcan can fall back into overdose due to the immense strength of the drug.

A lot of the issues related to fentanyl in Philadelphia can be connected to how it hit the street in the first place. According to interviews with drug users in the Kensington area, when fentanyl first started flooding the market the dealers didn’t know how to handle it, and the users didn’t even know about it. They had no idea about the risks of the drug, and overdoses were everywhere.

But then the dealers caught on when customers started dying all over, and so they changed the way they cut the drug in order to keep their consumers. Trainor himself notes,

“You’re paying the same for something that’s roughly 100 times more powerful, so why would you buy heroin? The demand is for the most powerful thing they can get. Heroin will never be able to compete with fentanyl. It just can’t.”

There is no wonder why fentanyl in Philadelphia has become the dealers choice, the economics of fentanyl trafficking are easy to understand.

Unlike with heroin, there is no need to wait for the poppy harvest to start production. To yield a kilo of fentanyl, the chemicals one would need cost less than $5,000. At $55,000-$60,000 per kilo delivered, fentanyl is the about the same price as heroin but earns traffickers far more once it is cut and packaged for the street.

Each kilo of fentanyl can be cut out to approximately 330,000 doses, according to Trainor. A single kilo is enough to kill half of the counties residents.

Two factors make fentanyl in Philadelphia such a difficult drug to get ahead of:

With drug problems in the past, a substance coming into any area would probably be controlled by a single, relatively predictable trafficker or trafficking family, but not with fentanyl.

This incredibly powerful and potentially life-threatening drug is coming from China, ordered over the dark web, or coming up from Mexico. It isn’t being shipped in through the typical channels, and thus law enforcement has found it increasingly difficult to track.

Fentanyl is a synthetic drug, therefore it is pretty simple to change the formula. Every time traffickers make subtle changes to the chemical ingredients of their batch, the DEA analysts struggle to adapt and catch on before the recipe has been changed again.

“It used to be just fentanyl but now we’ve noticed eight different analogs in this area and around 40 nationally. Our chemists estimate there could be 200 additional variants.”

One of those variants is Carfentanil. This horrifically hazardous material is a painkiller… for elephants and other large mammals! It is estimated to be up to 10,000 times stronger than morphine. Carfentanil has shown up in other areas in the past, such as Cleveland, Ohio. It is still rare for street consumption, but it has shown up along with fentanyl in Philadelphia medical examiner’s office.

Over the past three years, fentanyl-related deaths across America have increased by 540%. According to the Journal of the American Medical Association, for the first time, the majority of fatal overdoses are fentanyl-related, accounting for nearly all the increases in drug overdose deaths from 2015 to 2016. Part of facing the ongoing opioid epidemic is providing effective and comprehensive addiction treatment opportunities. As more and more people die every day from these insidious substances we have to do all that we can to help fight back. If you or someone you love is struggling with substance abuse or addiction, please call toll-free now. We want to help!