Will America Keep Jumping from One Drug Overdose Crisis to Another? 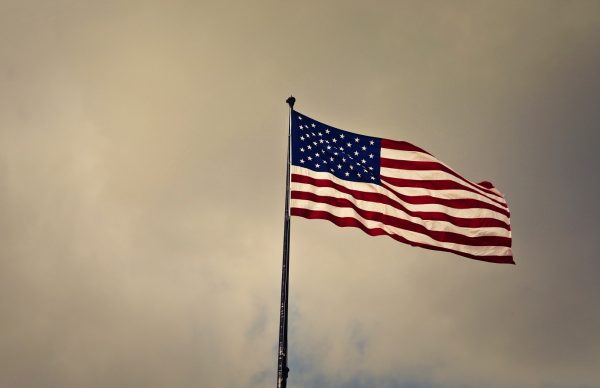 American Overdose Epidemics Over the past several years, opioid abuse rates expanded into the current crisis devastating the country with overwhelming overdose death rates. Experts point out that prescription drug abuse made a significant contribution to the beginning of this... Learn More
Should Justice Department Be Trying to Stop Safe Injection Sites? 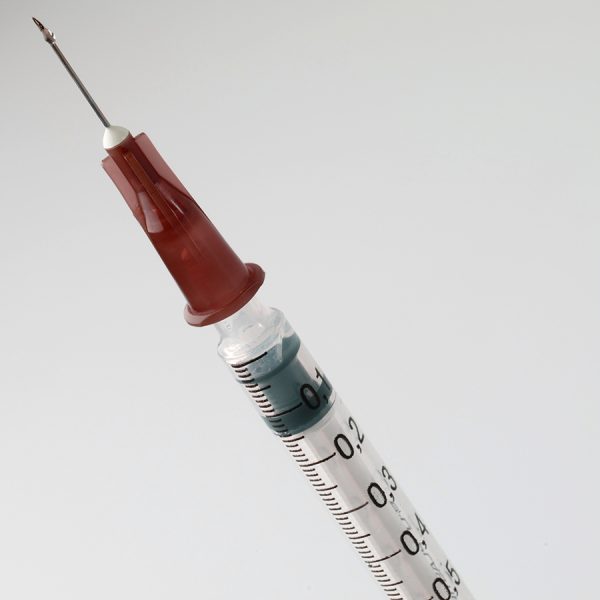 In a radical move to combat the opioid crisis, Philadelphia is close to opening the first safe injection sites in America. However, the federal government is now stepping in to try and shut these efforts down with a lawsuit. With... Learn More
Pain Management VS American Opioid Crisis: Both Issues Matter 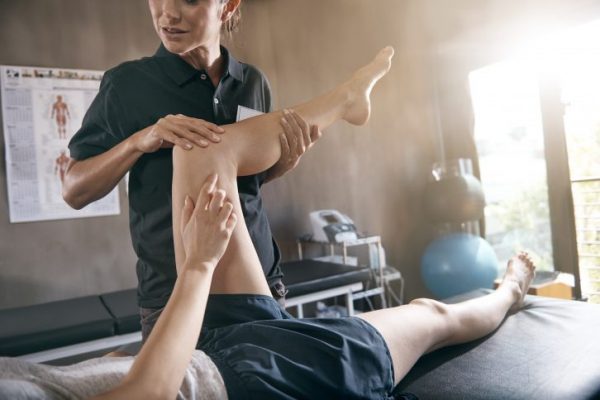 (This content is being used for illustrative purposes only; any person depicted in the content is a model) For years now we have been hearing about the ever-present opioid crisis in America that has been devastating families and communities across... Learn More
International Overdose Awareness Day 2018: Remember and Act 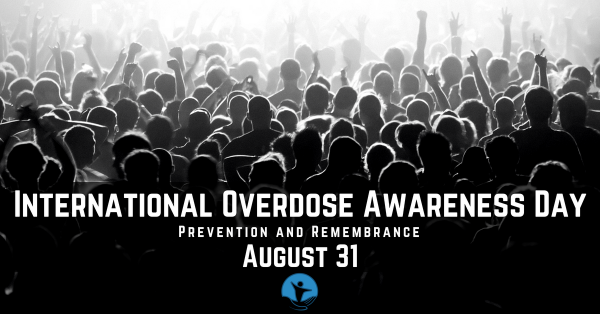 Today, August 31 is International Overdose Awareness Day. Each year this international observance is to raise awareness of overdose and reduce the stigma of a drug-related death, while also bringing people together to talk about opportunities for treatment and prevention.... Learn More
Heroin Detox: What You Need to Know Every day, thousands of men and women all over America lose their lives to heroin addiction. In every state, there are families and communities suffering from the loss of friends, neighbors and loved ones. Heroin addiction is more prevalent than... Learn More
Mother Using Billboard to Raise Awareness for Good Samaritan Laws No one loves harder than a mother, and the pain a mother feels when a child suffers one cannot even imagine. So when a mother loses a child, the hurt can do a lot of things. For some mothers, it... Learn More
Fentanyl in Philadelphia Causing Severe Overdose Spike Author: Justin Mckibben In Philadelphia, there have been nearly 800 fentanyl overdoses this year. According to figures released by the US Centers for Disease Control and Prevention (CDC) a sharp rise in drug overdose deaths, which many attribute in part... Learn More
Is Narcan in Schools a Good Idea for Palm Beach County? Author: Justin Mckibben Narcan, or the generic version Naloxone, is the opioid overdose antidote that we have heard so much about in recent years. The opioid epidemic has left us no choice but to talk about it. While opioid addiction... Learn More
Officials Push for Safe Injection Sites in Boston at City Council Author: Justin Mckibben For some time now government officials in different states across America have been pushing for the implementation of safe injection sites in their neighborhoods to combat the perpetual rise of opioid addiction and overdose death. This time... Learn More
Will Clean Needle Vending Machines Save Lives?  Las Vegas Thinks So.   Author: Shernide Delva We’ve talked about it all. Whether it is safe needle injection facilities, or prescription heroin, the various harm reduction strategies to reduce the effects of substance abuse continue to raise controversy. Now, Las Vegas plans to... Learn More
Police Will Give Free Heroin to Addicts to Fight Crime Author: Justin Mckibben That’s right, you read the headline correctly. Law enforcement could soon be giving heroin to addicts, for free, in an attempt to fight addiction. While harm reduction is an admirable concept to preserve the lives of those... Learn More
OD Help App Could Make Getting Naloxone Like Getting an Uber Author: Justin Mckibben Naloxone expansion is something we consistently see as a topic of discussion. Naloxone, or the name-brand Narcan, is an opioid overdose antidote that is in high demand as one of the primary tools in the fight against... Learn More